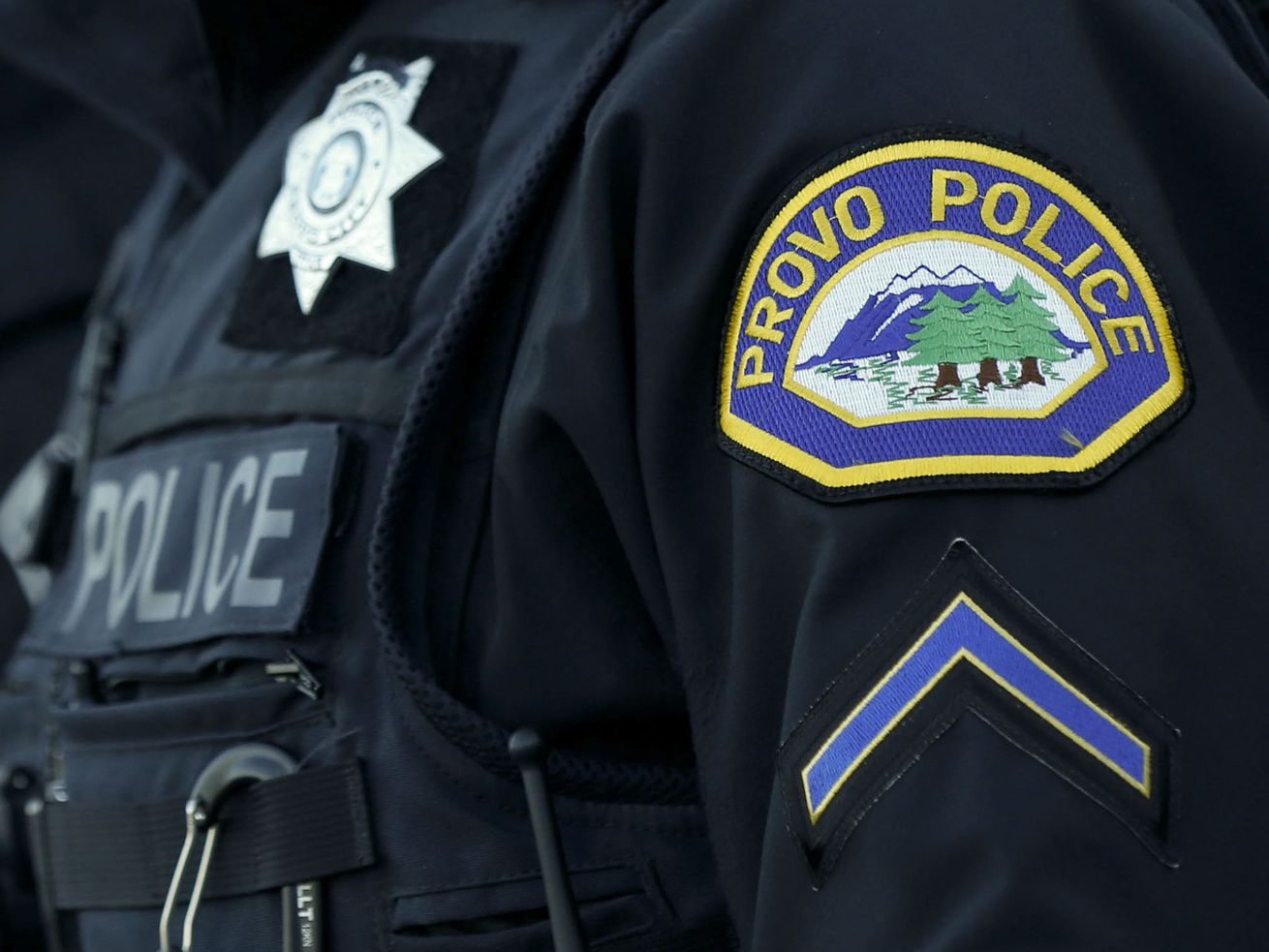 PROVO — A Provo man who claimed he didn’t like the way another man was treating his wife now faces a charge of attempted murder.

Villegas-Garcia is accused of attacking another man at a Provo gas station on Jan. 12 “because he was mad at how the victim had treated (his) wife,” according to charging documents.