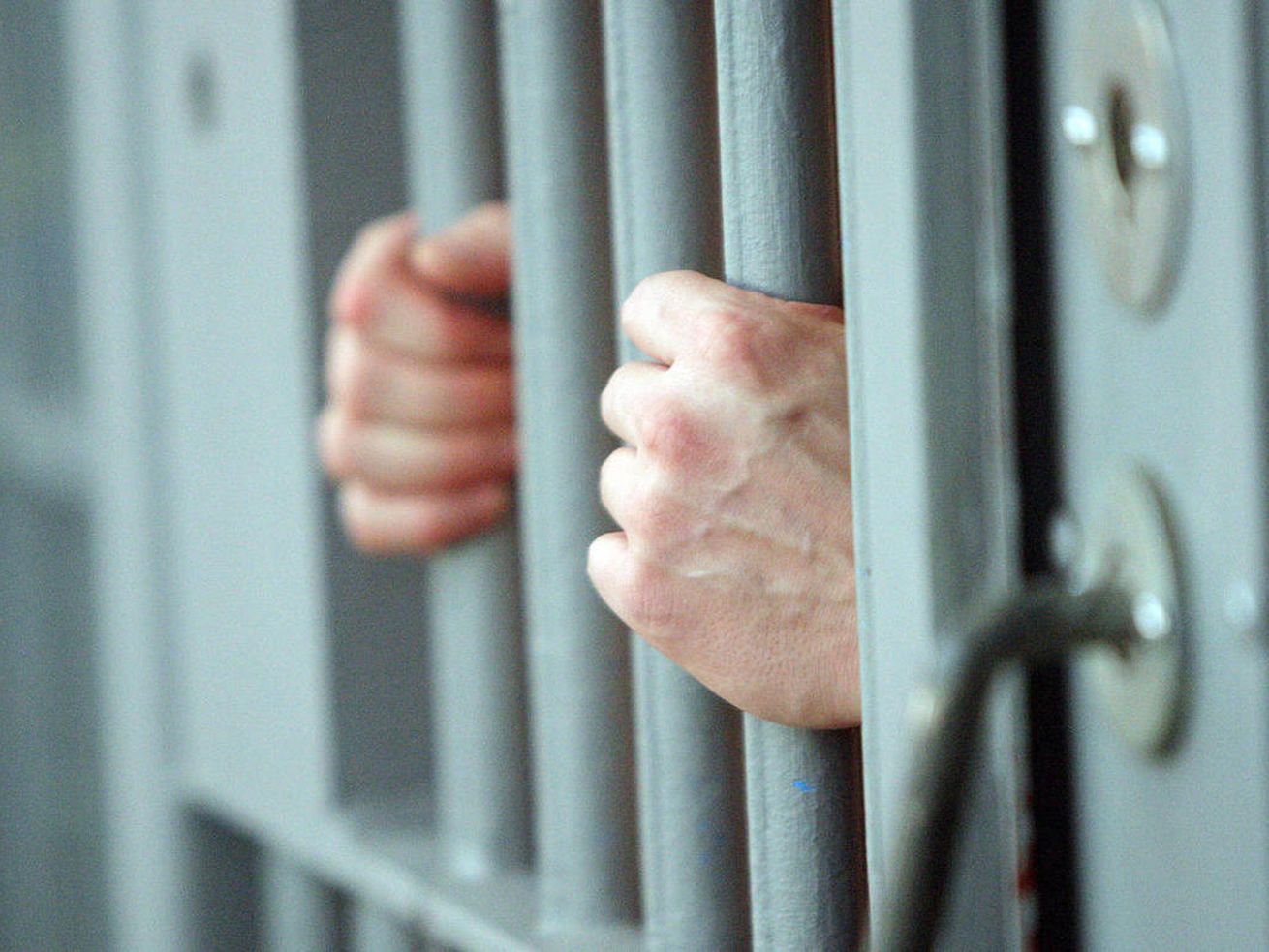 SALT LAKE CITY — A man who served time in the Utah State Prison for a bank robbery and making a bomb threat has been arrested again.

Curtis Troy Crosby, 36, was booked into the Cache County Jail on Thursday for investigation of theft of services for an alleged roofing scam, according to police.

in June, a woman in Cache County entered into a contract with Crosby “to have the roof on her home repaired after the house had suffered hail damage the previous spring,” a police affidavit states. The woman gave Crosby $3,400 up front.

But over the next five months, she had to repeatedly contact Crosby to ask him when he was going to start working, and each time Crosby “would either avoid the question or make excuses as to why he could not repair the roof at that time,” the affidavit states.

The woman sent Crosby 16 phone or text messages between July 28 and Nov. 15, requesting either her roof be fixed or a refund, according to the affidavit.

On Nov. 10, Crosby called the woman and allegedly told her that “he had fallen into his old ways and had taken advantage of her and had spent the money without making any attempt to repair her roof,” the affidavit says. The woman recorded the phone call.

When police attempted to interview Crosby on Thursday, he “stated that he had done nothing wrong” and asked for his attorney, the affidavit states.

Crosby has a lengthy criminal history, according to court records, including his most recent event which garnered some media attention.

On Sept. 17, 2015, Crosby entered a U.S. Bank branch at 2243 E. 2100 South, gave an employee a note demanding money and then showed her what appeared to be “some sort of explosive device” with wires running into a fanny pack he was wearing, according to charging documents.

Crosby was arrested a few days later. He was convicted of robbery and possession of a hoax weapon of mass destruction and sentenced to one to 15 years in the Utah State Prison.