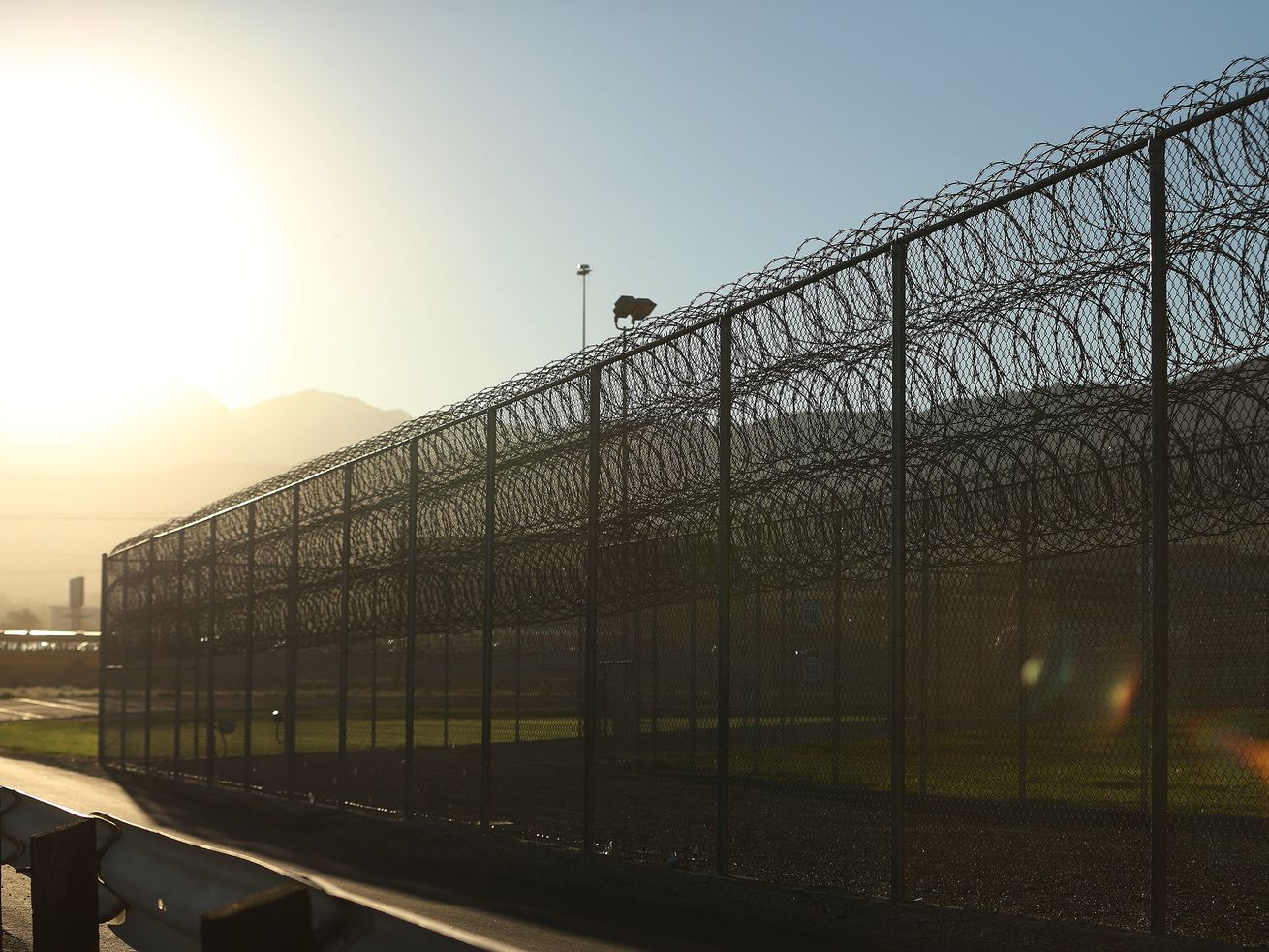 UTAH STATE PRISON — An inmate who caused widespread fear 30 years ago when he was kidnapping young girls from their homes and sexually assaulting them is now seeking parole.

In 1990, Scott Crose was sentenced to two terms of one to 15 years and two five-to-life terms in the Utah State Prison, with all sentences running consecutively. Police say he kidnapped four girls between the ages of 5 and 14 from their homes in Kearns starting in the fall of 1989 and assaulted them.

During a Sept. 1 parole hearing, Crose, now 65, was asked directly if he is still attracted to young girls.

“Not nowadays … I don’t think I am,” he told the hearing officer in a recording of the hearing.

During his hearing, Crose talked about how he has been in sex offender treatment for 14 years and believes he has grown emotionally and mentally. He said what those classes taught him was “learning more and more about the impact of my crimes on the children I chose to victimize and their families.

“I knew I’d messed up, but I just didn’t know my impact. And I’ve been blessed being here in prison being able to go through sex offender treatment to learn quite a bit,” he said.

At his sentencing, prosecutor Tom Vuyk said, “I don’t think there has been a case, other than (Arthur) Gary Bishop, that has brought so much concern to the public than this case.” Bishop was executed in 1988 for sexually torturing and killing five young boys.

Crose said when he first arrived at the prison he was “mad at the world” and “chose to be the victim.” Now, he said he has learned to identify his thinking disorders and take steps to stop thinking certain ways when he feels he’s slipping back into old habits.

The hearing officer noted that Crose has not had a single disciplinary write-up during his three decades in prison. However, he said the egregiousness of Crose’s crime can’t be understated.

The full five-member board will now vote on whether to grant parole.