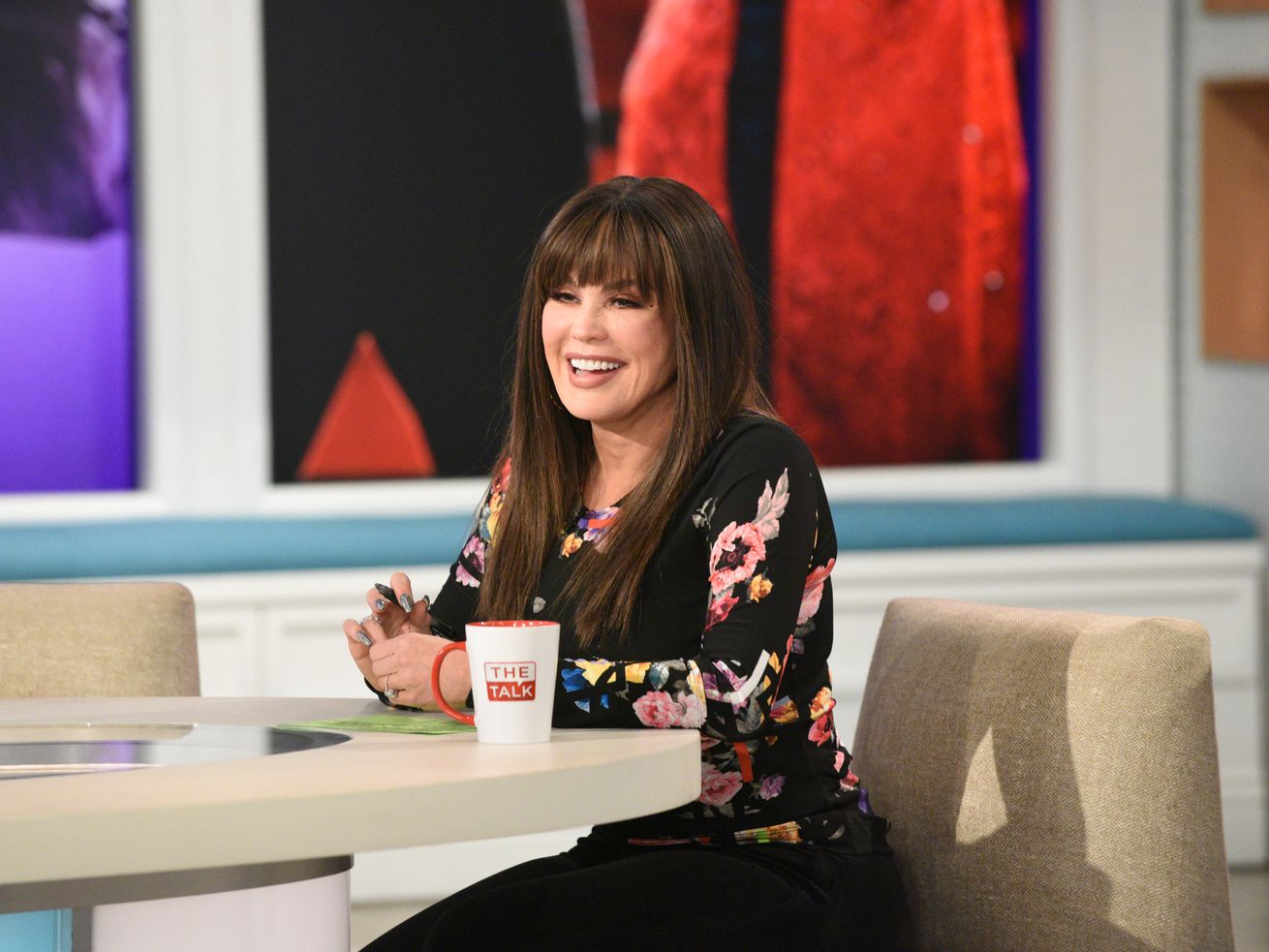 Marie Osmond on an episode of the CBS talk show “The Talk.” | CBS Broadcasting, Inc.

SALT LAKE CITY — When Marie Osmond spoke with the Deseret News a few weeks ago, plans were still on for her two upcoming shows at Brigham Young University. Those shows were meant to celebrate the 50th anniversary of BYU’s traveling performance group the Young Ambassadors, as well as the retirement of the group’s longtime director, Randy Boothe, who has been with the Young Ambassadors for 43 years.

Due to the coronavirus outbreak concerns, however, the shows have since been canceled.

What hasn’t been canceled, though, is this article.

We aren’t one to leave a Marie Osmond interview on the cutting room floor. Osmond told us all about Boothe, and her new gig as a permanent host of CBS’s “The Talk,” and her last interaction with Kobe Bryant before his tragic death. For those who were awaiting those Young Ambassadors concerts, we hope this article is an OK consolation prize.