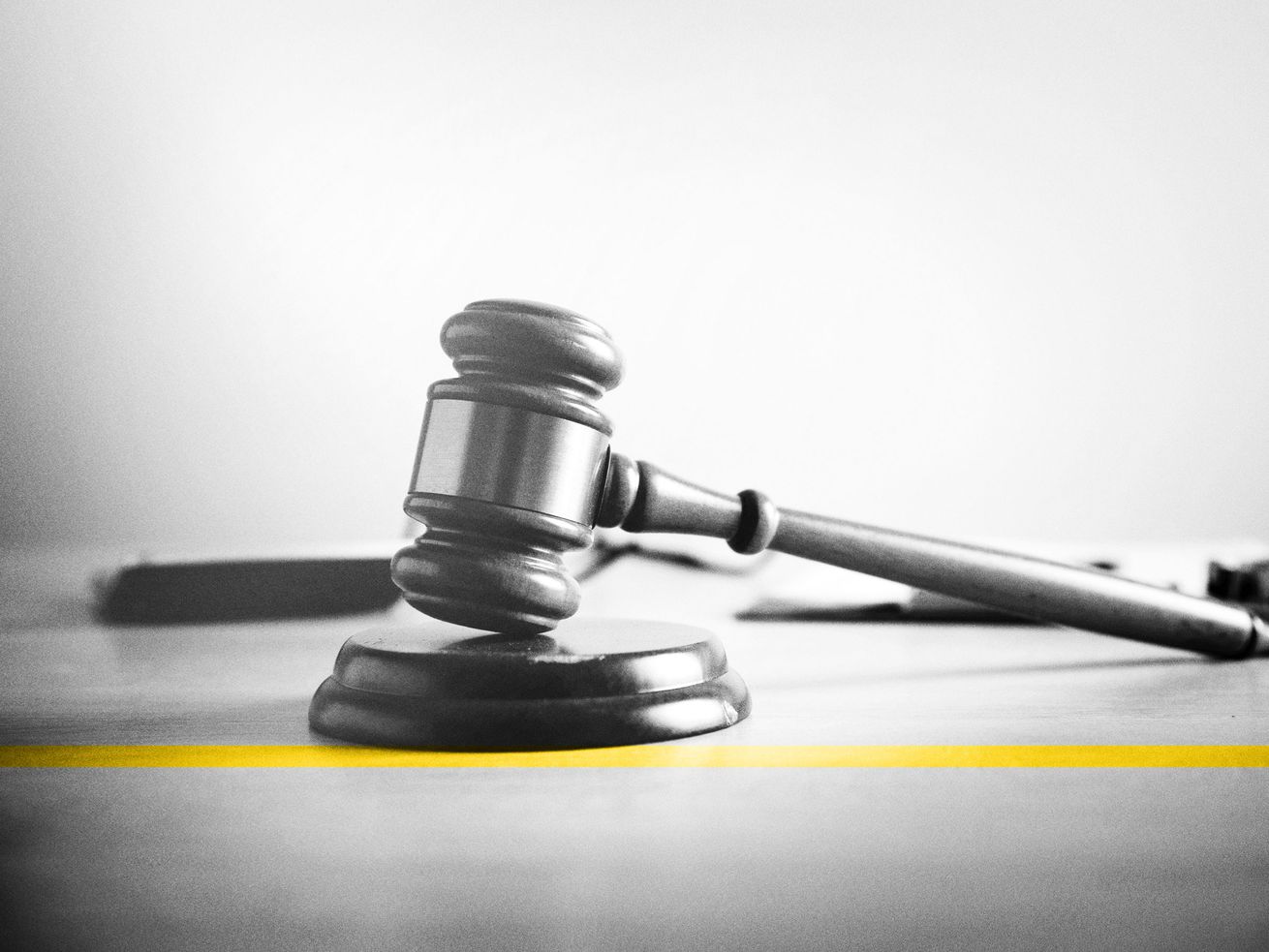 LEHI — A 19-year-old Utah County man has become the first in the state to face criminal charges for violating a public health order related to the pandemic in Utah.

Scott Charles Brown, of Saratoga Springs, was charged with three class B misdemeanors, including one for violating the state’s public health order that was in effect on Oct. 31 that required event hosts to mandate masks in high transmission areas and maintain social distance between patrons who don’t reside in the same house.

Brown also faces one count of unsafe conditions, one count of creating, contributing or supporting a public nuisance, as well as an infraction for disorderly conduct, according to charging documents in Lehi Justice Court.

“Lehi City Police Department responded to a nuisance complaint of an organized event located at a commercial building on Halloween night,” Cameron Boyle, assistant city administrator for Lehi, said in a statement Friday. “The officers were able to disperse the crowd and shut down the party without incident. At the time of contact, the event organizer was cooperating with law enforcement officers.”

Boyle said police then submitted the results of their investigation for potential charges against both the event organizer, Brown, and the property owner, Gen Marketing, LLC. The owner of the warehouse was charged with a nuisance violation, a fire code violation and a health order violation.

On Oct. 30 at 2:06 p.m., the state issued an emergency alert that said “COVID-19 is spreading rapidly. Record cases. Almost every county is a high transmission area. Hospitals are nearly overwhelmed. By public health order, masks are required in high transmission areas. Social gatherings are limited to 10 or fewer.”

Confined to my flat, I have become unhealthily obsessed with what my neighbours think of me

Joe Dougherty. spokesman for the state’s Unified Command, said the health order that was in place on Halloween required “an event host … to maintain six feet of social distance and enforce mask (wearing).”

An event could be a concert, sporting event, wedding or a play. In this case it was a Halloween Party — one of two parties in Lehi on Oct. 31. The other, a gathering at The Knolls, was estimated to be 10 times larger than the party that Brown hosted, which Lehi officials said drew more than 1,000 people.

“It’s definitely an event because it’s a party that a bunch of people paid money to go to,” Dougherty said. “For us, it’s so disappointing (that anyone would host parties that attracted thousands of people) because our hospitals are filling up every single day. … What this shows is a fundamental misunderstanding of what the virus can do, and that’s be a silent spreader.

He said whether people are aware of the science behind the way the virus spreads or not, they know it is highly contagious and that simple precautions like wearing a mask and maintaining six feet between oneself and others are necessary to mitigate the spread of COVID-19.

“It also shows a lack of caring for other people,” he said. “It’s the idea that, ‘I’m going to go do what I want to do, and I …read more