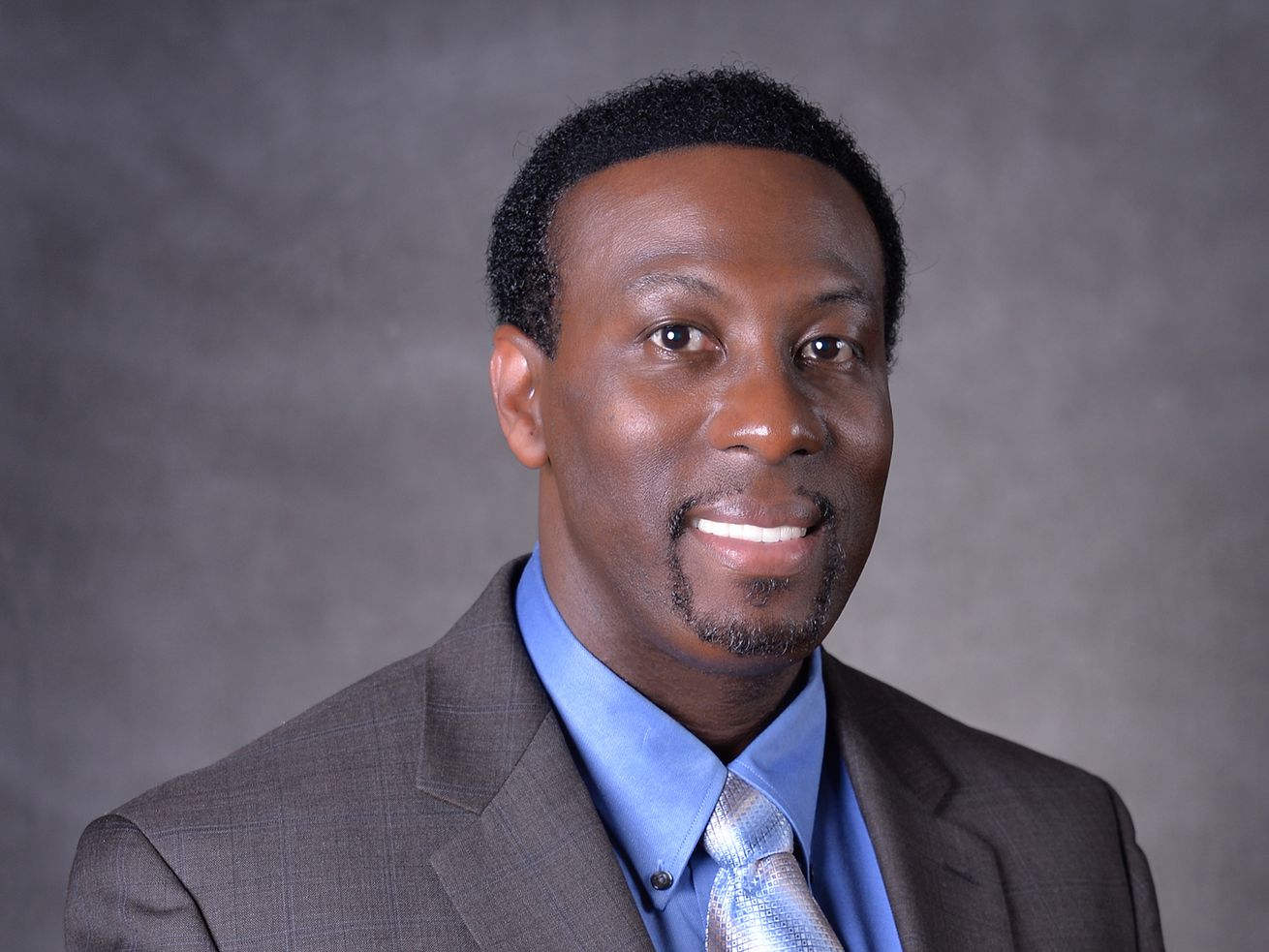 SALT LAKE CITY — A Minnesota educator has been selected as the next superintendent of the Salt Lake City School District.

The Salt Lake City Board of Education voted unanimously in its selection of Timothy Gadson III, associate superintendent of high schools with Anoka-Hennepin Schools in Anoka, Minnesota.

He will be extended a two-year contract and will start in July.

Gadson is believed to be the first Black educator to lead a Utah school district, according to the Utah School Superintendents Association.

The board conducted a nationwide search and received 33 applications for the position with candidates from 19 states. The search was facilitated by the executive search firm Ray and Associates, based in Cedar Rapids, Iowa.

The finalists were announced on Feb. 10, and the candidates traveled to Salt Lake City last week for interviews with the school board, to visit schools and talk to employees, students, parents and community stakeholders.

Gadson received his bachelor’s degree in business economics and secondary education from Florida Agricultural and Mechanical University in Tallahassee, Florida, and his master’s and doctorate degrees from Washington State University in Pullman, Washington.

He has served as an assistant principal and principal at various levels in Broward County and Palm Beach County in Florida. He was also district director of secondary education while employed with Palm Beach County School District. He also led reform and transformation efforts at several high schools in Milwaukee, Wisconsin, with a private firm from 2010-12.

Larry Madden, a longtime science educator and administrator, has served as interim superintendent since July. He did not seek a permanent appointment and plans to retire from the school district later this year.

Madden succeeded Superintendent Lexi Cunningham, who along with the school district’s business administrator, Janet Roberts, resigned last year amid conflict with the board and divisions among board members themselves. Cunningham and Roberts served until the end of the 2019-20 school year.

Cunningham was later selected as the executive director of the Utah School Superintendents Association.