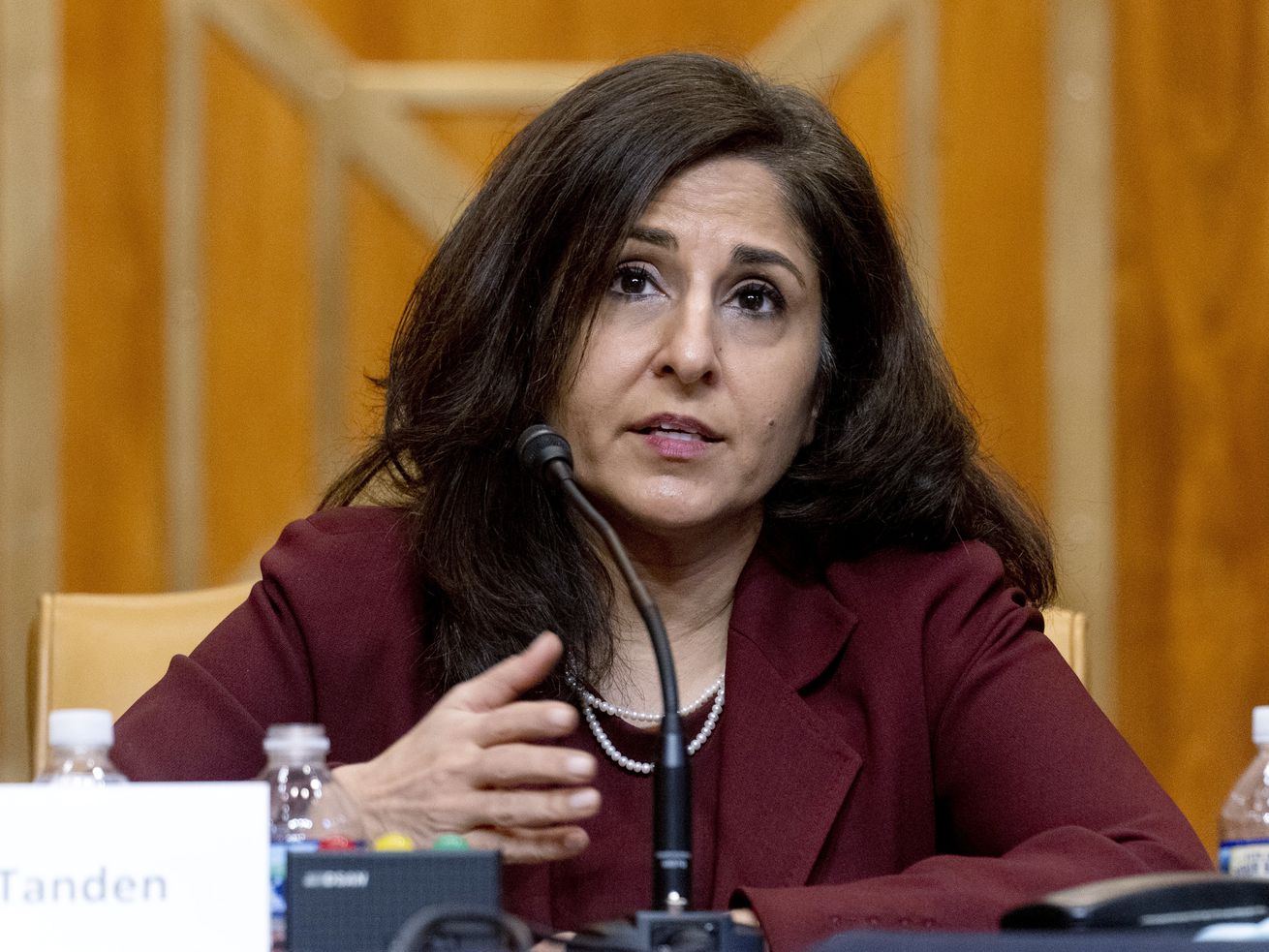 Biden’s nomination of Neera Tanden was thrown into further doubt Monday after moderate Republicans Sens. Mitt Romney, of Utah, and Susan Collins, of Maine, said they would not vote to confirm her.

Last Friday, Sen. Joe Manchin, D-W. Va., became the first Democrat in the Senate to oppose the confirmation of Tanden, who would be the first woman of color to lead the office.

Tanden is a former adviser to Hillary Clinton and served as president of the liberal-leaning Center for American Progress. She regularly attacked top Republicans on social media, which she apologized for during her confirmation hearings.

“Sen. Romney has been critical of extreme rhetoric from prior nominees, and this is consistent with that position. He believes it’s hard to return to comity and respect with a nominee who has issued a thousand mean tweets,” said Romney spokeswoman Arielle Mueller.

Collins said in a statement that Congress has the budget director to make countless decisions in an impartial manner, carrying out the letter of the law and congressional intent.

“Neera Tanden has neither the experience nor the temperament to lead this critical agency. Her past actions have demonstrated exactly the kind of animosity that President Biden has pledged to transcend,” she said.

Collins added that Tanden’s decision to delete more than a thousand tweets in the days before her nomination was announced raises concerns about her commitment to transparency.

Losing Manchin means Tanden would need support from at least one Republican to win confirmation as the Senate is evenly divided between Republicans and Democrats. Vice President Kamala Harris serves as a tie-breaking vote.

The Senate Budget Committee is scheduled to vote on Tanden’s nomination this week. It’s the first real test that Biden has faced on a nomination, with most of his picks for Cabinet positions passing with bipartisan support, according to the Associated Press.

Manchin said bipartisanship is “more important than ever” as the country faces many serious challenges.

”I believe her overtly partisan statements will have a toxic and detrimental impact on the important working relationship between members of Congress and the next director of the Office of Management and Budget,” Manchin said in a statement.

Tanden had also disparaged some Democrats on social media as well as Sen. Bernie Sanders, I-Vt.

Tanden acknowledged spending “many months” removing past Twitter posts, saying “I deleted tweets because I regretted them.”

She said she regretted some of her “past language” on social media, but she refused to say she deleted the comments to help her nomination, according to the Associated Press. Republicans have signaled that Tanden’s confirmation …read more