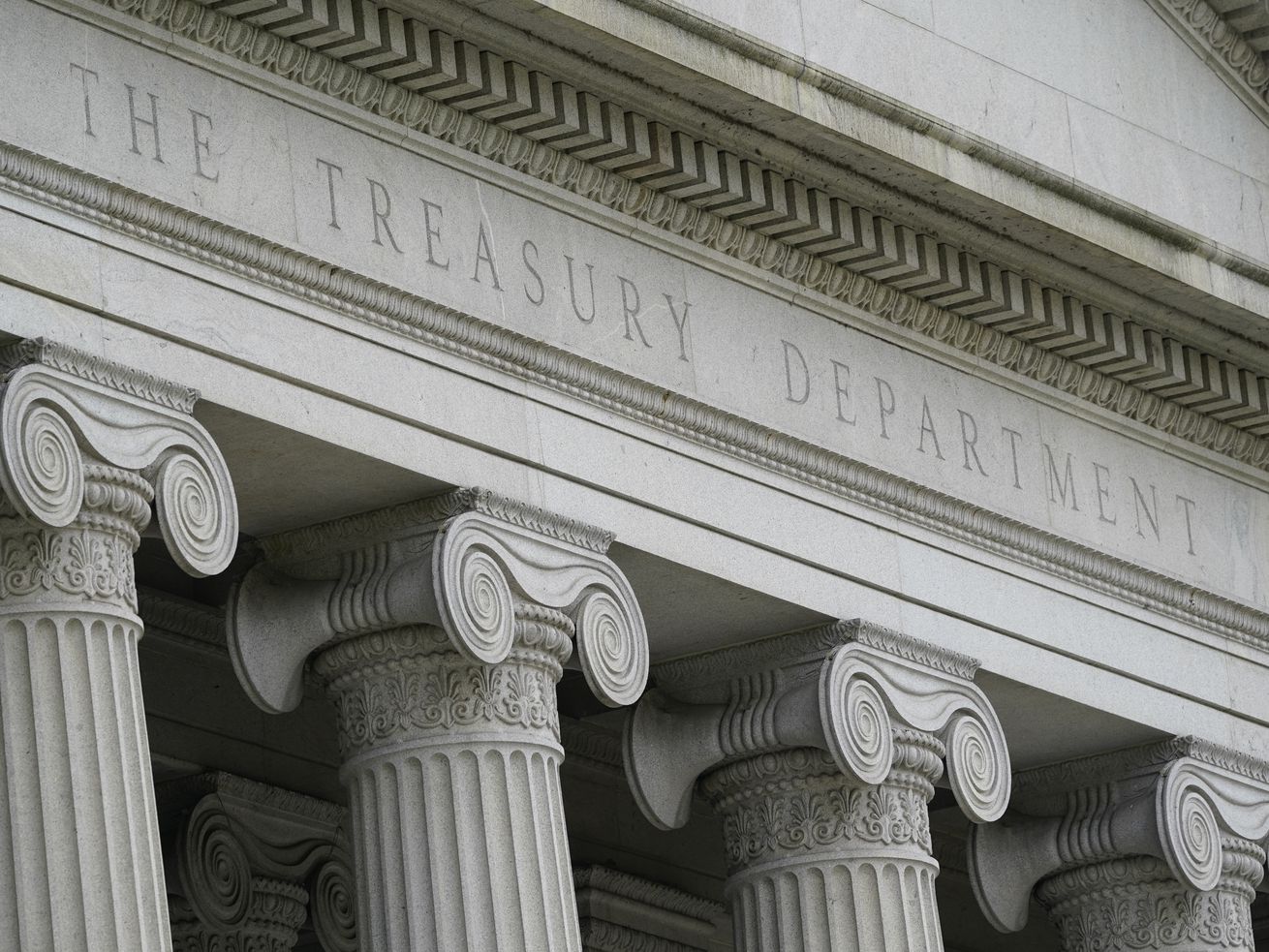 The Treasury Department in Washington. Lawmakers are considering a $3.5 trillion spending plan, backed by President Biden, amid a growing national debt and the resurgence of inflation. | Patrick Semansky, Associated Press

I continue to hear that climate change is the biggest threat to my generation. However, the exponentially increasing national debt and high government spending pose a far greater threat to our future society than any other issue.

My age group has grown up in a time where high government spending has become more normalized. Since 2000, the federal deficit has grown by nearly $22 trillion. Even more worrisome, our country’s debt-to-GDP ratio has grown by nearly 75% in that same time period. We now have a ratio close to 130%. These figures indicate that our country will have an increasingly difficult time paying back our debt to foreign adversaries, such as China, as our deficit has continued to outpace our GDP year after year.

This responsibility won’t fall on the state or federal lawmakers today. It is a problem that will fall directly upon the shoulders of our future leaders. It feels as if the leaders of today have irresponsibly handed over an economic storm that will one day be unleashed on our country.

The coronavirus pandemic has dramatically highlighted this issue. An estimated $5.3 trillion has been spent since the beginning of this crisis. At the onset of the pandemic, it was apparent that stimulus money would be necessary. Unemployment skyrocketed, businesses closed, and the country went into quarantine.

The American Rescue Plan and CARES Act were enacted in March of 2020. These pieces of legislation were adequate for our reeling economy, and they proved to provide more than enough stimulus money to families across the country. In the first round of checks, married households earning less than $150,000 claimed $2,800. In addition, they received $1,400 per eligible child. Under the CARES Act, families received an additional $1,200 plus $500 for every qualified child.

Furthermore, unemployment benefits were extended by 13 weeks. This meant $600 more weekly for the unemployed. Only one month later, in April of 2020, the Consolidated Appropriations Act gave another round of $600 to couples in addition to $600 per eligible child. I haven’t mentioned the countless incentives, cuts and aid that assisted small businesses and the livelihood of millions of Americans. So, this seems to leave an important question that will undoubtedly have a major impact on our economy for decades to come. Was all of this government assistance really not enough?

The pandemic has given way to a troubling trend in national politics. Excessively large amounts of spending are now being openly debated and voted upon. We seem to have become numb to the price tags that are now being proposed as large bills become more frequent.