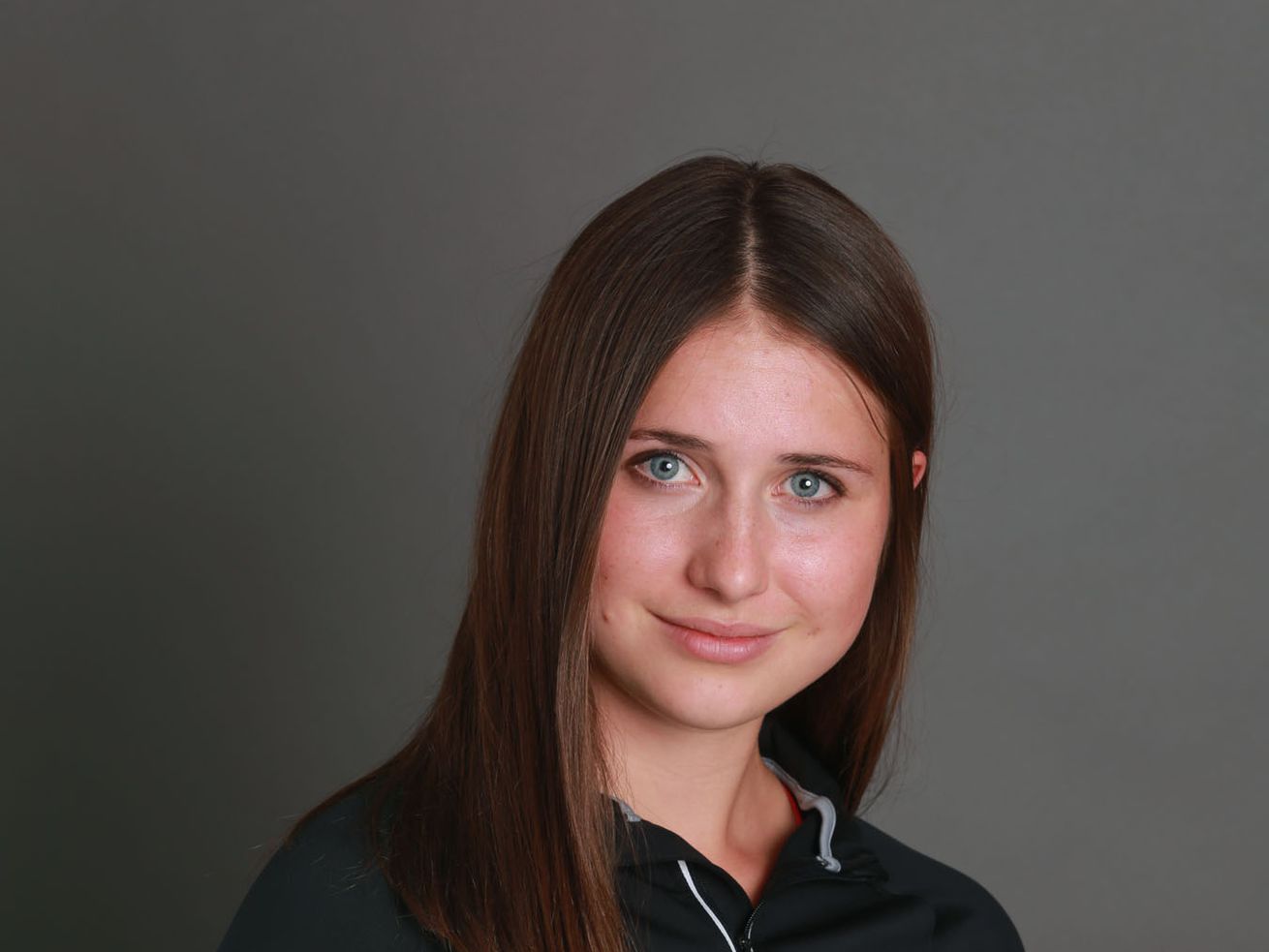 Gill said Utah laws now on the books don’t provide any avenue for his office to prosecute Miguel Deras, in part because his victim is deceased. Gill said he’s now working with a Utah lawmaker to change the laws for future cases.

“Miguel Deras showed Lauren’s private images to officers unrelated to her case,” Jill McCluskey wrote in a tweet. “It is a misdemeanor to share nude photos w/o consent. Deras’ actions caused harm to us & to women who will now hesitate to report to police.”

Deras was fired from his new job at the Logan Police Department in August after a state investigation concluded he showed pictures of McCluskey to other officers under the guise of seeking advice on what to do with them.

His attorneys have maintained their client acted appropriately and emphasized he did not share the photos electronically.

He displayed the pictures when several officers and his supervisor were present and in one case showed a fellow officer a picture on the night of McCluskey’s death, near the murder scene, according to the outside review conducted by the Utah Department of Public Safety.

The future is about more

McCluskey was shot and killed Oct. 22, 2018, by Melvin Shawn Rowland, 37, a registered sex offender and Utah State Prison parolee who had lied to her about his identity and age. Salt Lake City police said McCluskey had ended her relationship with Rowland, and he responded by stalking and harassing her, then extorted her by threatening to share the photos of her.

McCluskey sent the pictures to Deras so he could investigate the case. And although he didn’t download the files or email them to anyone, he accessed them multiple times and showed them to others on his phone on at least four occasions.

Jill and Matt McCluskey sued the school over their daughter’s death and said the university continues to cover up the facts and deny responsibility for her killing.

Students at the university have called for the police department to be disbanded.