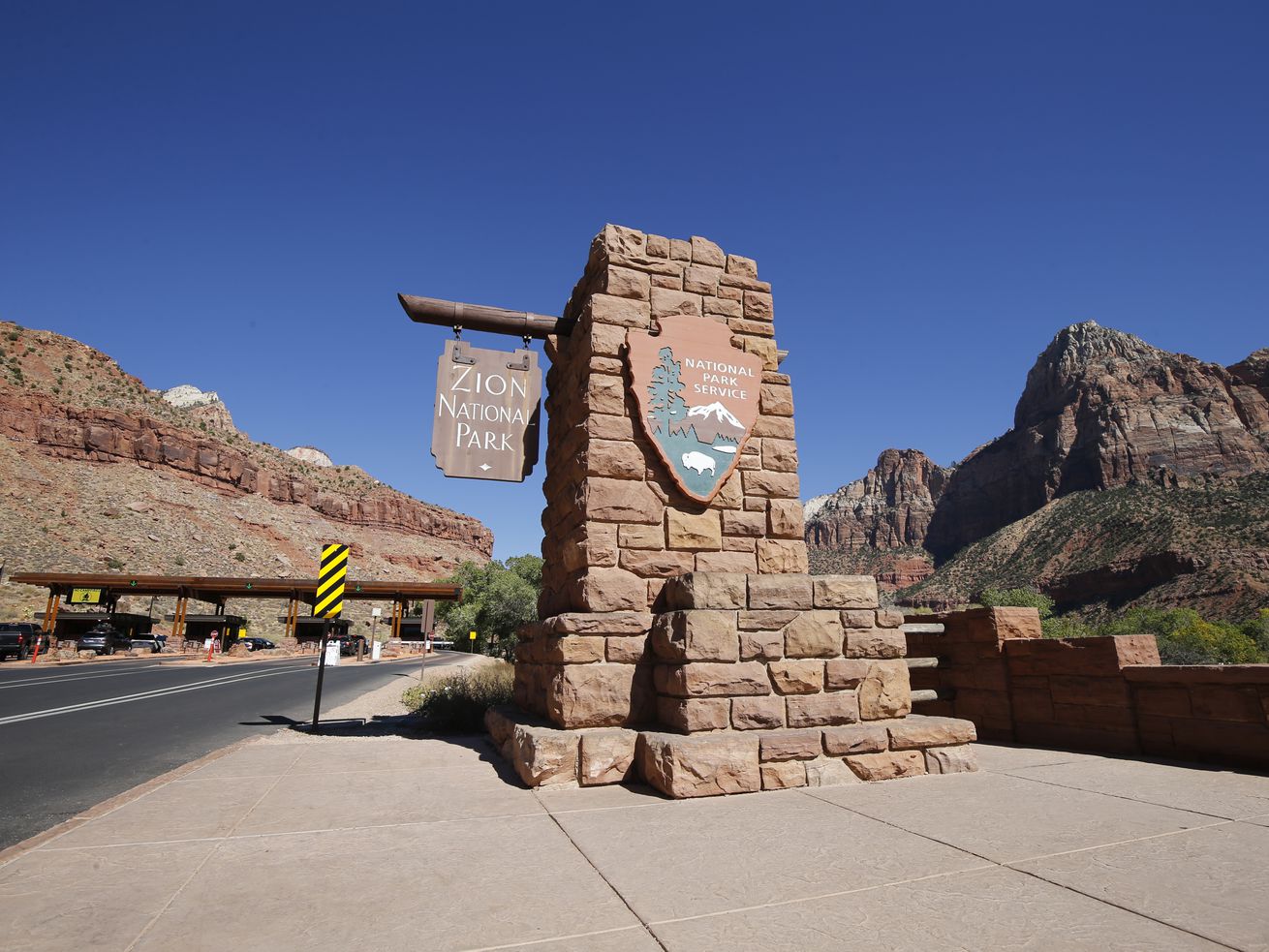 Corbin McMillen, 42, was found deceased at the base of Moonlight Buttress, a feature located on the West Rim Trail near Angels Landing, officials said in a press release.

McMillen, of St. George, told his mother on Thursday that he was going to hike the Angels Landing trail. Park officials say his car was found unoccupied at the Grotto Trailhead later that evening.

Friday morning, after confirming his vehicle was still parked at the trailhead, park officials launched a formal search for McMillen.

“Later that afternoon, members of the search team found Mr. McMillen’s body at the base of Moonlight Buttress,” officials said on Monday.

McMillen’s injuries are “consistent with a high elevation fall, probably from the summit of Moonlight Buttress,” according to the press release.

The Angels Landing trail is famous for its harrowing ascent along a knife edge ridge, overlooking a sheer 1,000 foot drop off. In some sections, chains are bolted into the rock for hikers to hold onto.

While it draws thousands of tourists each year — the National Park Service estimated 330,000 hikers visited the trail in 2019 — since 2004, there has been 11 fatalities on Angels Landing, including McMillen.

According to the outdoor website Outforia, between 2010 and 2020, 22 people fell to their death in Zion.

“Our deepest condolences go out to the McMillen family and friends,” said park superintendent Jeff Bradybaugh. “We are all deeply saddened by this outcome.”