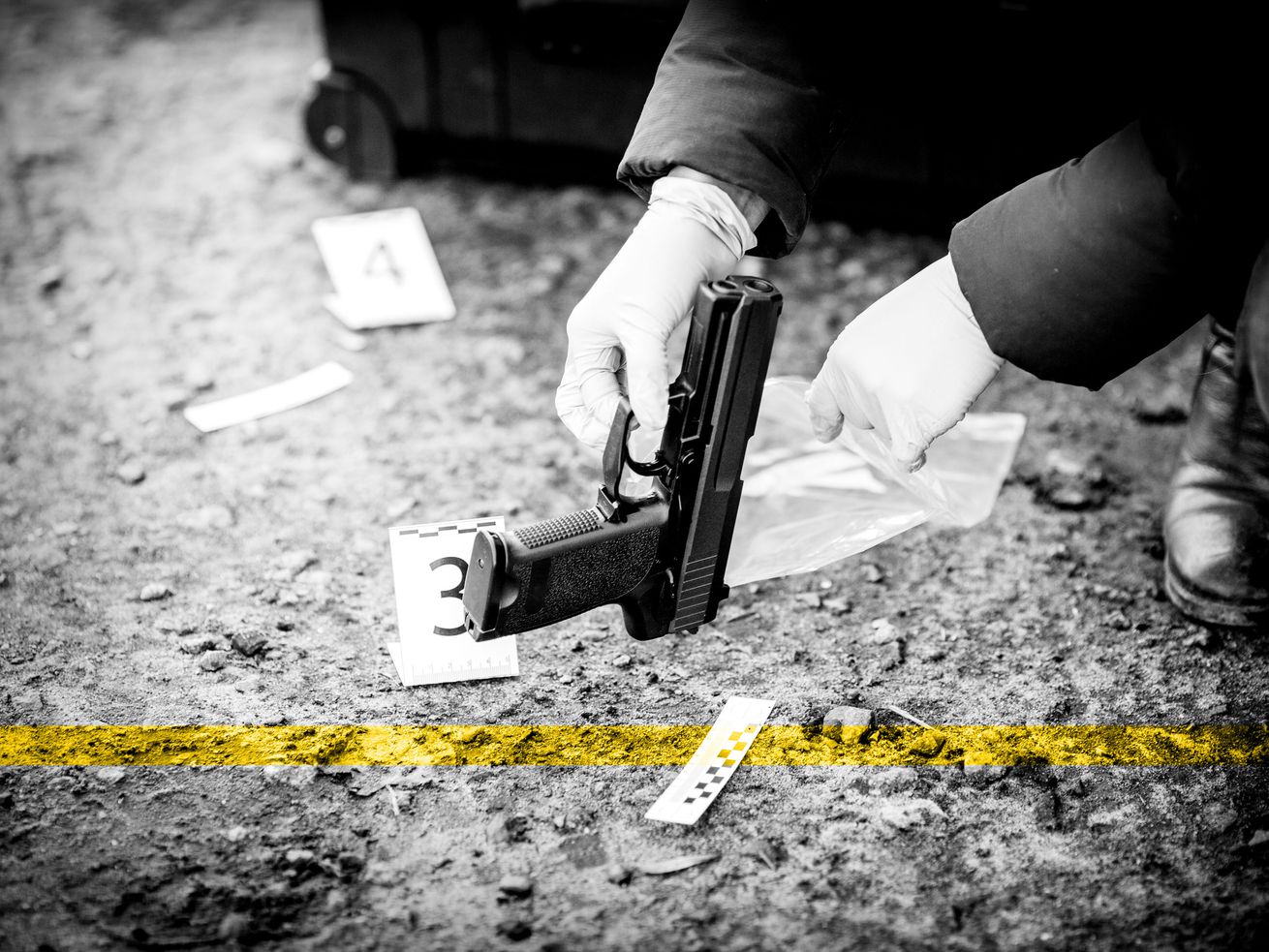 OGDEN — A man was shot in the stomach Tuesday after trying to break up a fight, police say.

Ogden police were called to the 2700 block of Brinker Avenue about 5:30 p.m. after the man tried to intervene in a dispute between two women and one of the women shot him.

He was in surgery Tuesday night with injuries not considered to be life threatening, police said.

It was not clear whether an arrest had been made in connection to the shooting, and police have not yet released the identities of any of the people involved.