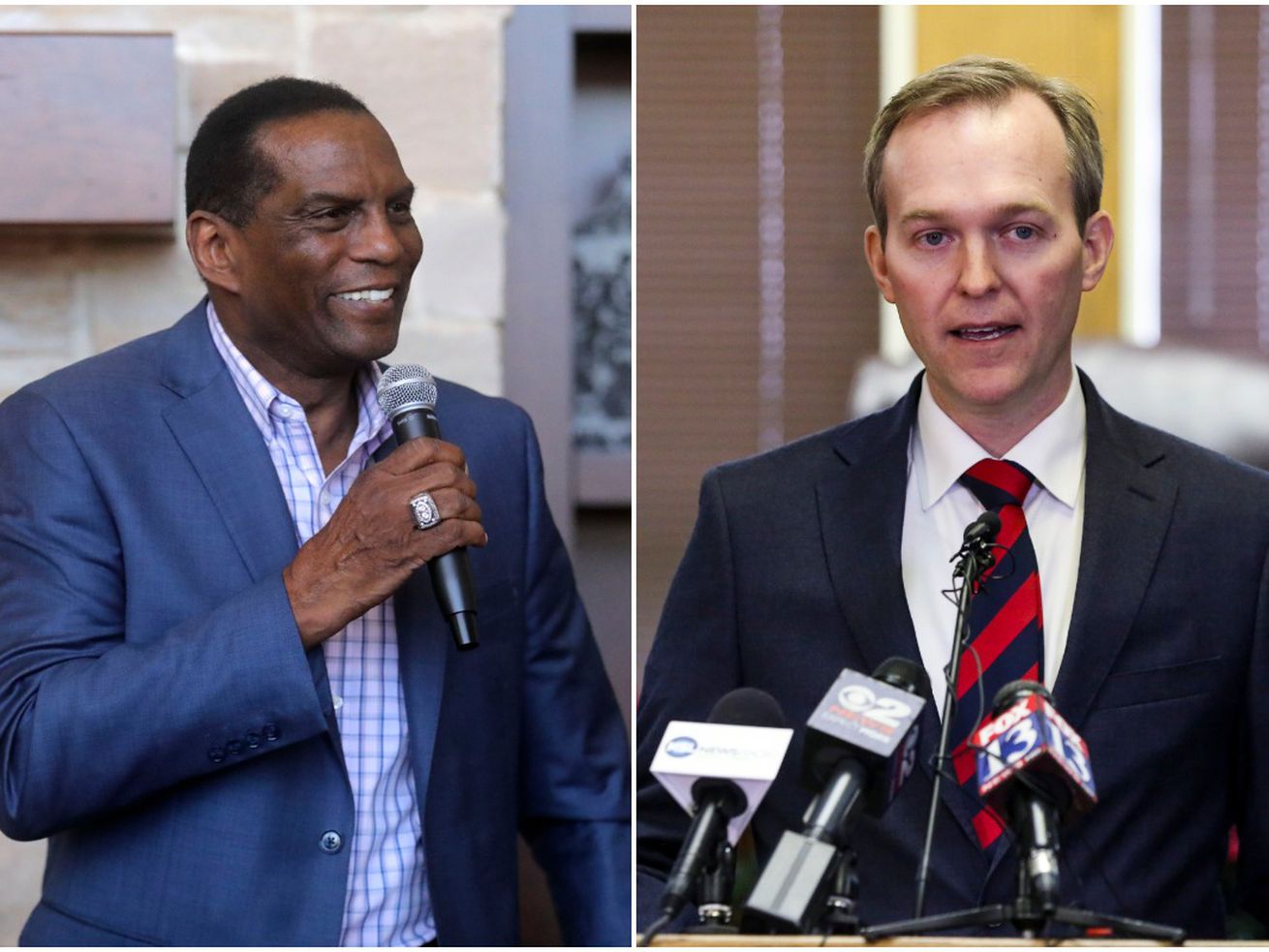 SALT LAKE CITY — Utah’s only Democrat in Congress, Rep. Ben McAdams, raised $1.1 million less over the past three months than his Republican opponent, Burgess Owens, who collected more than $2.5 million in campaign contributions.

Owens, a first-time candidate, had lagged far behind McAdams in fundraising earlier this year for one of the nation’s most competitive congressional races. But now Owens also has more cash on hand as of Sept. 30, just over $1 million, than the freshman congressman, who has less than $638,000.

Overall, McAdams has raised just under $4.9 million for his bid for a second term in Utah’s 4th Congressional District, which includes portions of Salt Lake and Utah counties, compared to the nearly $3.3 million brought in by Owens.

The totals from the candidates’ latest financial disclosures filed with the Federal Election Commission don’t include the millions of dollars being spent in Utah by both Republican and Democratic political action committees on the race, mainly for a steady stream of negative TV commercials.

“The strength of our fundraising is a direct result of our message. Voters in our District deserve a congressman that will represent their values in Washington everyday,” Owens said in a statement that called his campaign “one of the top fundraising Republican campaigns in the country.”

Owens said despite what he claimed is nearly $10 million being spent in the state by a super PAC controlled by House Speaker Nancy Pelosi, D-California, “we will have the resources to get our message out to the voters and directly combat the falsehoods and negativity that are flooding Salt Lake airwaves.”

He said, “Ben McAdams talks a big game during an election year but when he flies back to Washington, he forgets where he came from and votes with socialist Democrats nearly 90% of the time. That is unacceptable for Utah.” According to ProPublica, McAdams votes against his party 15% of the time.

McAdams’ campaign manager, Andrew Roberts, said in a statement, “Washington DC party bosses and special interest groups were promising to spend whatever it took to beat Ben before he’d even been sworn into office, we always knew this would be a close race and are not taking anything for granted.”

Roberts said McAdams “is grateful for the outpouring of support from Utahns. People are tired of the broken, divisive politics in Washington and want an independent voice like Ben’s protecting their health care, air quality, educational opportunities, and economic recovery from the …read more