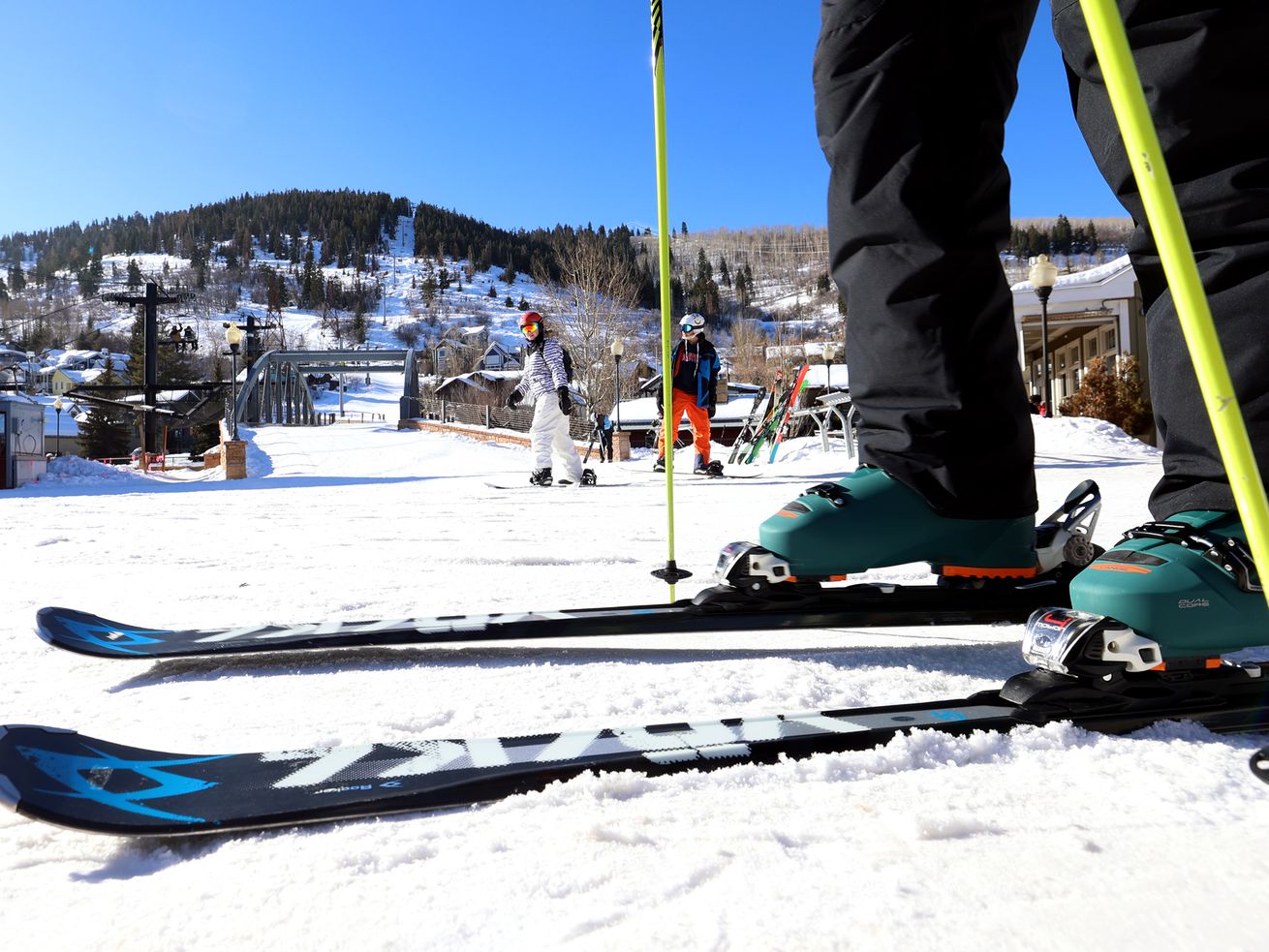 After an hours-long bargaining session Wednesday night, the ski patrollers union and Vail reached a tentative agreement, according to a statement.

Both parties told the Deseret News they “are pleased to announce that they have reached an agreement in principle, and are appreciative of the engagement and commitment on both sides. The parties are finalizing the details and next steps which will include a vote by union members in the coming days. We appreciate the patience and support of everyone as we work on moving forward together.”

The announcement is the latest in over a year of negotiations that recently heated up after patrollers raised over $100,000 in a GoFundMe drive, and voted to authorize a strike.

The union plans to vote on the offer, which will likely take place Thursday night. Until then, specifics on the deal, including starting wages and benefits, won’t be released. The offer has also not been finalized.

The Park City Professional Ski Patrollers Association rejected Vail’s offer Monday evening, which marked the 51st round of bargaining sessions between the union and the nationwide resort conglomerate.

Vail recently announced a $2 per hour bonus for employees who stay for the remainder of the season, as ski resorts around the country grapple with labor shortages and COVID-19-induced staffing issues.

For the ski patrol, the bonus was contingent on them accepting the contract extension proposed Monday, which includes the $15 an hour base pay offered in past negotiations and would run through the end of the season.

Patrick Murphy, business manager for the union, said he appreciated the company’s attempt to “recognize the incredibly hard work that has gone into this season” with the bonus, but the offer presented to ski patrol Monday wasn’t adequate.

However, Vail presented a new contract proposal at Wednesday’s meeting. How that bonus will factor into the new offer is unclear.

Last Friday, images of a viral email circulated on social media of what appears to be Vail Resorts patrol manager Nathan Jones asking ski patrollers at New Hampshire’s Attitash ski area if they were interested in coming to work temporarily at Park City.

“Our company Vail needs temp patrollers at Park City. Anyone interested? All travel plus $600 a day for costs covered,” the email reads.

“This message is not accurate, was not authorized by Vail Resorts and suggests an active effort to recruit patrollers to Park City, which is not true,” the company …read more