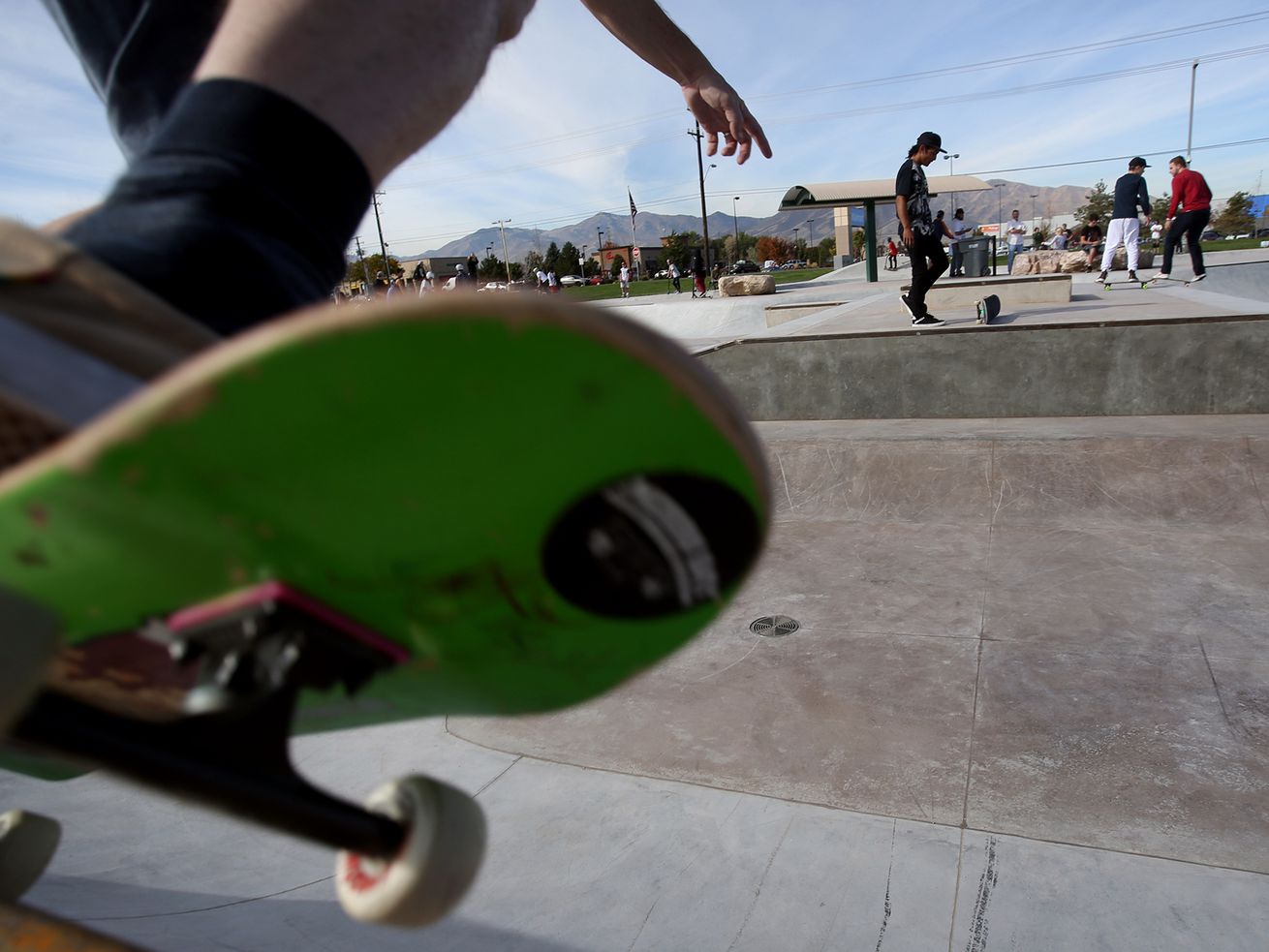 WEST VALLEY CITY — A Salt Lake man now faces criminal charges after witnesses say he decided to go skateboarding while wearing nothing but his shoes.

Elvis Sabanagic, 29, was charged Wednesday in 3rd District Court with lewdness involving a child, a class A misdemeanor; plus drug possession and possession of drug paraphernalia, both class B misdemeanors.

On Tuesday, Sabanagic went to the West Valley Skate Plaza, 3189 S. 5600 West. Witnesses told police he showed up with his clothes on, but then “stripped down naked in public, exposing his genitals in the presence of children who were under 14 years of age,” according to charging documents.

Approximately 30 to 40 people were at the park, some as young as 6 years old, the charges state.

When police arrived, Sabanagic was gone. But multiple witnesses had recorded cellphone videos that they showed to officers.

Sabanagic was located at nearby Centennial Park and was arrested. He was also in possession of marijuana and drug paraphernalia at the time of his arrest, according to the charges.