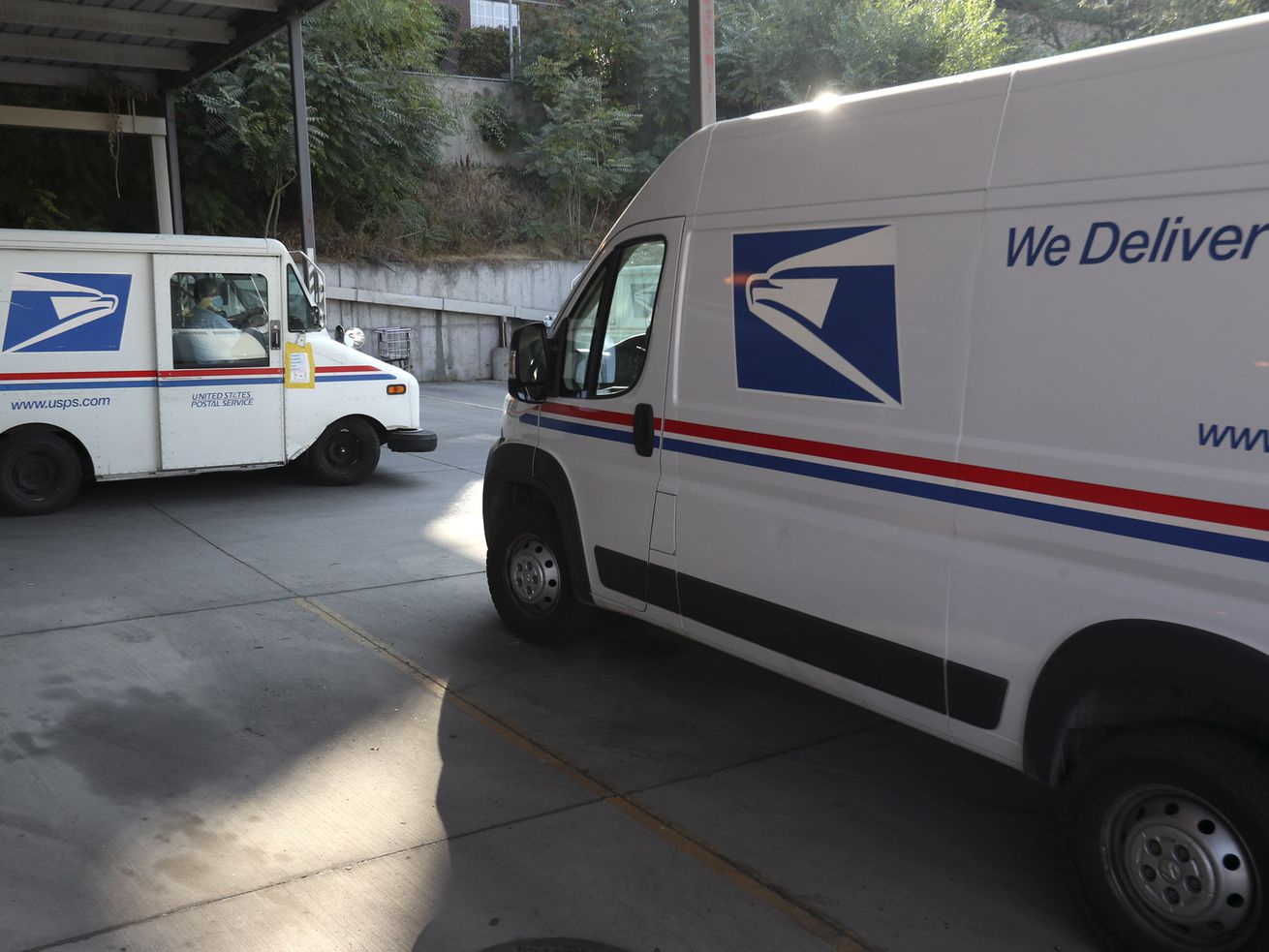 The U.S. Postal Service released holiday numbers showing a new record with the handling of 13.7 billion packages and letters in the period between Thanksgiving and New Year’s Day, including 7 million strong in the state of Utah. But the triumph is tempered by a slump for on-time deliveries during peak weeks in December, underscoring the agency’s room for improvement despite heroic efforts by a dogged mail carrier workforce.

In order to meet the holiday rush the agency expanded Sunday services, the postal service hired a staggering 40,000 seasonal employees, and piled on hours for postal workers who could be found loading their first trucks at 5:00 a.m and delivering past dusk — trotting through rain, shine, snow and smog — in order to meet the prodigious demand for home deliveries in a world increasingly reliant on online retail.

The high package volumes and associated revenues are a shot in the arm for a self-funded federal agency that’s wobbled from billions in losses since 2007 as private companies made inroads on the market for package delivery. The busy season will help the agency chip away at its current 188 billion unfunded liabilities, including outstanding retirement, operational debt and the perennial expense of mass employee onboarding in an industry notorious for turnover.

Boise leading the nation in ‘hot’ job markets as hiring, even amid omicron surge, continues to grow

Each of Utah’s 7 million letters and packages delivered over the holiday season passed through the hands of a Certified Carrier Assistant, whose sunup to sundown efforts are a point of pride for the service.

“The (mail carrier) position is demanding. It requires a lot of attention to detail. It’s very customer facing. These guys stay really busy,” said John Hyatt, a public affairs officer with USPS. “There is a lot our carriers do, but that’s why it’s a rewarding position.”

Carriers report enjoying the position’s social elements and outdoor work environment. However, there are also carriers who say the position makes work-life balance a challenge and that the level of mental and physical exertion is difficult to sustain across multiple seasons, as revealed in carrier comments attached to the report “The churn and heart burn of employee turnover” from the Office of the Inspector General.

That is, at least, for the 21% of USPS “non-career employees” who do not receive standard benefits, including a guaranteed set schedule, one of the reasons the agency has faced endemic levels of non-career employee turnover, according to reports from the USPS Office of the Inspector General, which sees annual departures as high as 45%. The top three reasons cited by departing non-career USPS workers are “inflexible schedules, physical demands, and dislike of supervisors,” a phenomenon that costs the agency millions in additional training and onboarding expenses annually.

Despite churn, the postal service was able …read more