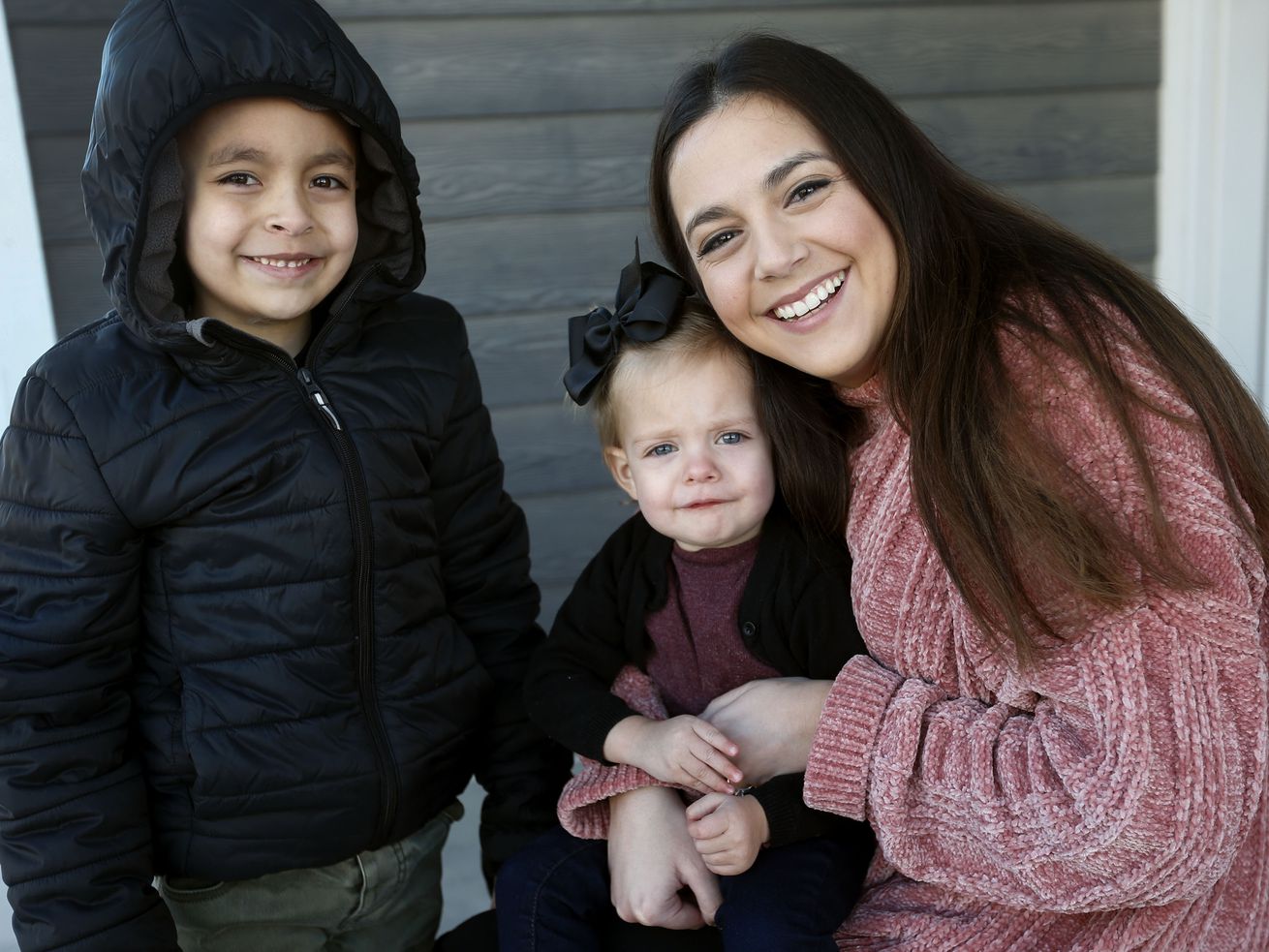 SALT LAKE CITY — After both of her pregnancies, Evi Figgat faced postpartum depression, anxiety and psychosis.

But an increased availability of resources in Utah, as well as more awareness about maternal mental health after her second delivery, made all the difference, she said.

Figgat’s first experience with perinatal mood and anxiety disorders happened when she was 24 years old.

“I didn’t know my resources at all, and my recovery took much, much longer than it really needed to. I couldn’t see that I needed help largely because I lacked the education that I so badly needed,” she recalled.

According to data from the Utah Department of Health, 43% of Utah women with a recent live birth experienced depression or anxiety, said Gabriella Archuleta, public policy analyst with YWCA Utah.

Nationally, research shows that about 1 in 8 women experience symptoms of postpartum depression, according to the Centers for Disease Control and Prevention.

Utah survivors of perinatal mood and anxiety disorders, advocates and lawmakers gathered for a virtual conference on Wednesday to announce that Gov. Spencer Cox has declared February 2021 Maternal Mental Health Awareness Month and to celebrate the state’s advances in maternal mental health resources and recognition.

Cox didn’t struggle with mental health issues after the births of her first two kids.

“But with the third baby, it was something that hit me really hard and frankly, I didn’t know what it was. I didn’t have the language for it,” Cox said.

Despite having heard about postpartum depression, “it didn’t feel like that to me. … And I didn’t know what it was that I was experiencing,” Cox said. “And it wasn’t until years later that I became aware of this.”

Figgat also said she didn’t immediately recognize symptoms of perinatal mood disorders and anxiety in herself. Her husband and mom arranged for her to see a psychiatrist as they noticed the symptoms before she did.

While discussing a second baby, Figgat and her husband decided to wait until they had “a solid game plan and resources in place, and we decided to give me several years to heal after that first experience.”

While she waited, Figgat realized few openly spoke about perinatal mood and anxiety disorders. She began collecting stories from women suffering from the condition for her graduate thesis “and I knew that I had to speak up.” She says she now uses social media to portray her struggles with mental health in motherhood.

When her daughter was hospitalized at the beginning of the pandemic, she said …read more