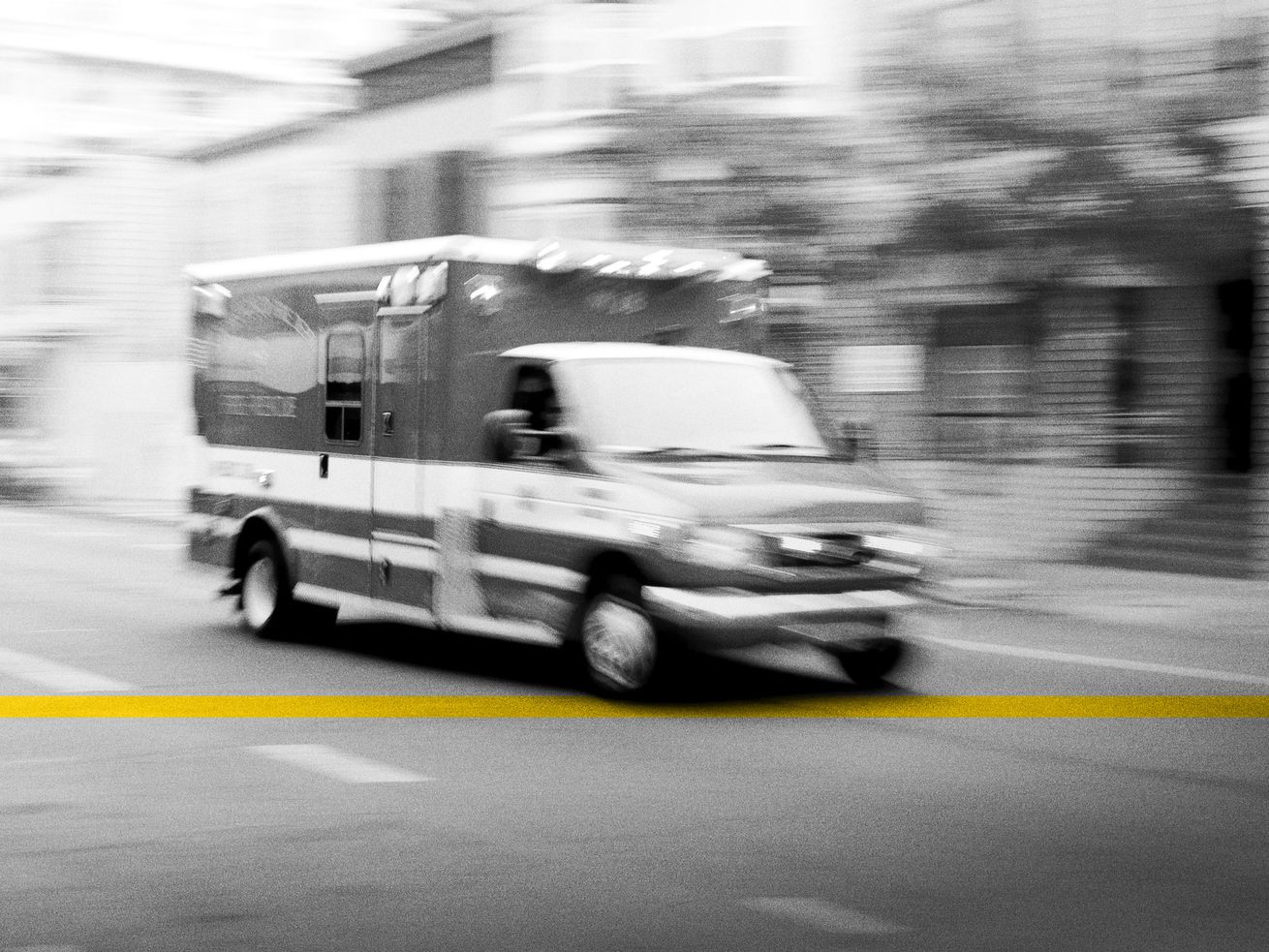 A woman who was eight months pregnant was killed in a car crash Thursday evening, while her baby was left in critical condition, police said. | Adobe Stock

WEST VALLEY CITY — A woman who was eight months pregnant was killed in a car crash Thursday evening, while her baby was left in critical condition, police said.

The woman was transported to a hospital in critical condition where doctors delivered her baby, which was then flown to Primary Children’s Hospital, according to West Valley Police Lt. Amy Maurer.

The mother later died of her injuries.

No one else was involved in the crash.

Officers were dispatched to the scene at around 7 p.m. after the 18-year-old’s car, a Subaru Forester heading south on Bangerter Highway, is suspected of running a red light and entering the intersection at 3500 South, hitting a Mitsubishi Lancer, Maurer said.

The Lancer was headed west on 3500 South and entered the intersection on what was reported to be a green light, Maurer said.

Detectives were informed while still on scene that the woman, 29, had died due to her injuries. Her name was not released Thursday night.

Maurer said police are still investigating the crash and have not ruled out alcohol, drugs or distracted driving.