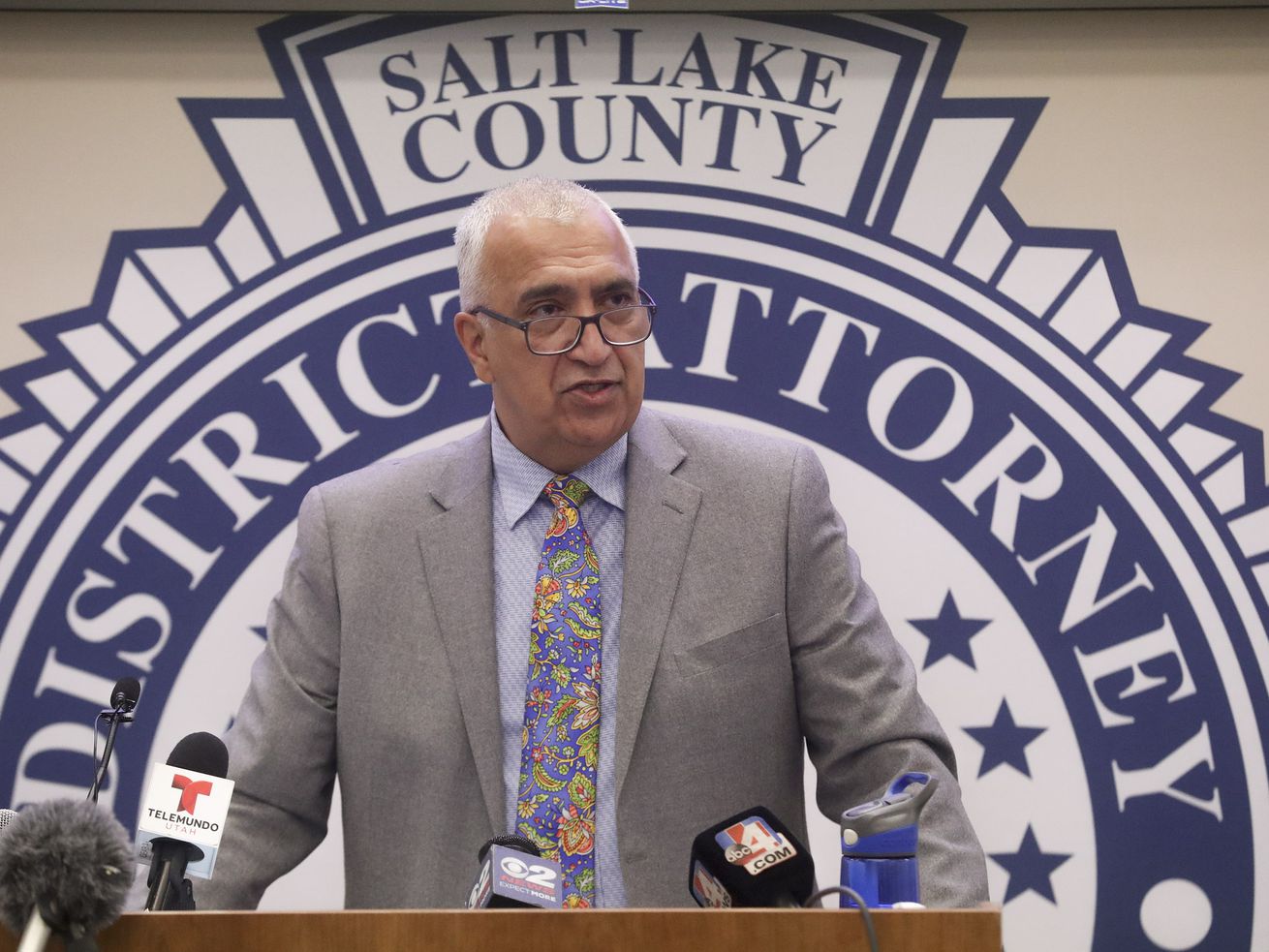 The changes are helping District Attorney Sim Gill’s office to make sure that suspects who pose a risk to the public are staying in jail, he said, while those who don’t can go home and keep their jobs as they await trial.

“At least in Salt Lake County, it is working the way it was designed to do,” Gill said.

Gill, a Democrat, is one of three county attorneys along the Wasatch Front who are perhaps the most vocal defenders of the 2020 law as competing proposals seek to either tweak last year’s reform or repeal it. The three — who say they together prosecute most of the state’s criminal cases — agree the law isn’t perfect but they don’t want to see it go away.

The reform has moved Utah away from a rigid cash bail system toward an approach that keeps suspects in jail based on the risk they pose, rather than their ability to pay. It directs judges to release people accused of low-level crimes using the least restrictive conditions needed, like ankle monitors or bail in some cases.

Growing up in industrial towns, I followed the tracks of animals to seek out small pockets of woodland

House Majority Whip Mike Schultz, the Republican state lawmaker from Hooper sponsoring the repeal measure, HB220, is among the critics who say some dangerous defendants are actually being released under the reform law. But Rep. Stephanie Pitcher, the state lawmaker who brought the 2020 measure, has said that’s not the case.

Pitcher, a prosecutor and a Democrat from Salt Lake City, contends it actually gives law enforcers more tools to ensure a person is held because it creates a presumption of pretrial detention for those facing first-degree felony charges.

Since the changes took effect on Oct. 1, Gill’s office has had overwhelming success in securing pretrial detention for those it deems a risk, according to data provided by his office.

His attorneys have sought to have about 500 defendants jailed ahead of trial, roughly 12% of the total number of people charged. Judges disagreed in all but just 17 cases. There’s also been a significant drop in the number of defendants posting bond within a week after their arrest in domestic violence cases — by an average of about 38%, Gill said.

Prior to the changes, his office filed domestic violence charges against a man with five similar convictions, but the defendant made the $100,000 bail in three days, Gill said. Now, Gill’s prosecutors are having success in arguing those sorts of defendants should be held without bail.