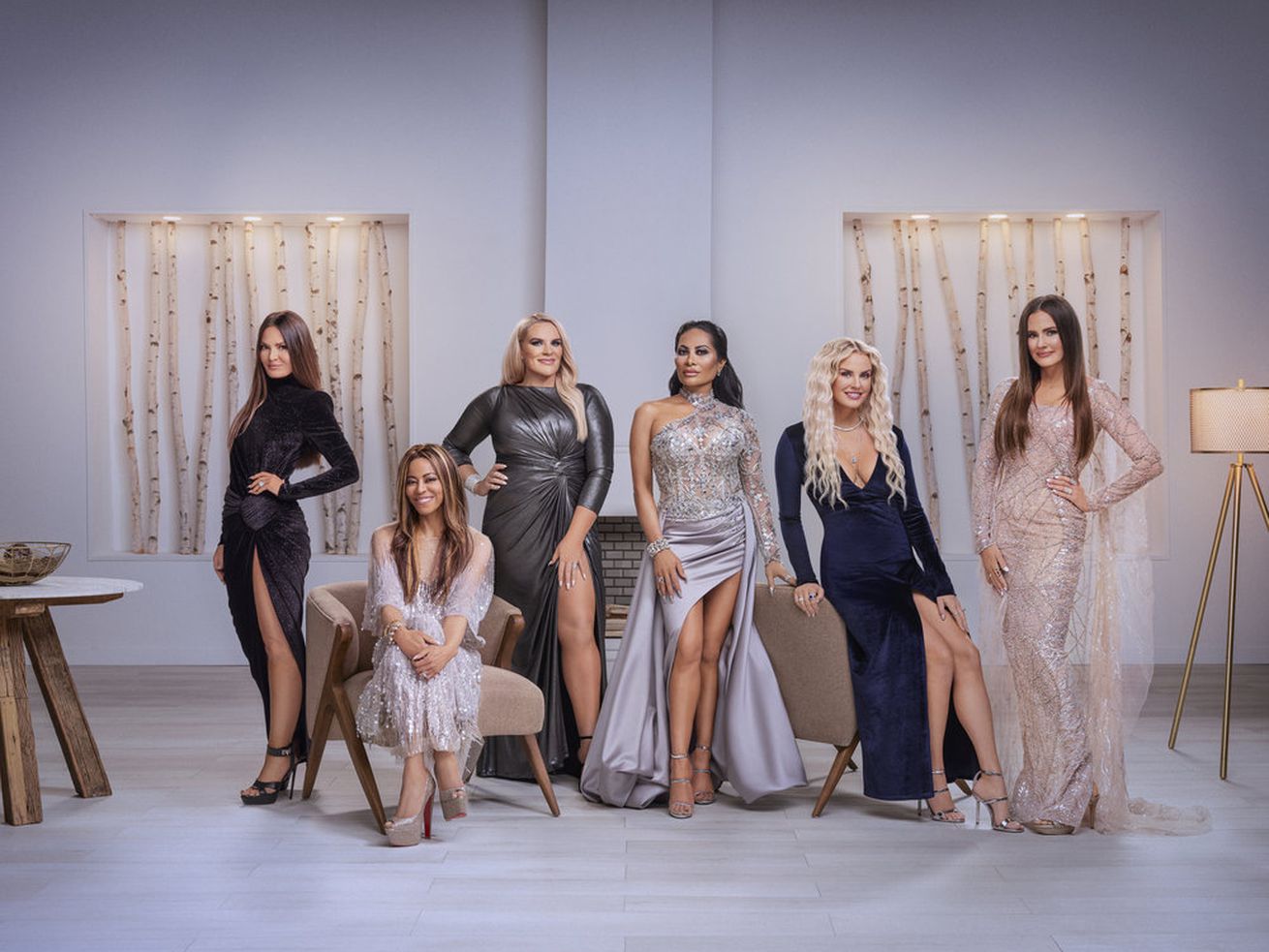 Mary Cosby and Robert Cosby have a pretrial court appearance slated for Friday, Oct. 15, at 10 a.m. They are both charged with unlawfully providing shelter to a runaway and contributing to the delinquency of a minor.

Mary Cosby was charged with these misdemeanors in August, according to E! News.

Mary Cosby reportedly pleaded not guilty to both counts and denied any wrongdoing.

“Mary is saddened that she was dragged into another family’s domestic situation, but is confident that this misunderstanding will be cleared up soon,” a representative for Cosby told E! News on Aug. 5.

Mary Cosby has faced other accusations as well. In fact, an ex-member of Cosby’s church claimed that Cosby was running a religious cult. She has been accused of taking her late grandmother’s Faith Temple Pentecostal Church and making it into a cult, per The Daily Beast.

Mary Cosby has been a controversial character on the show since she married her step-grandfather Bishop Robert Cosby soon after her grandmother, Rosemary “Mama” Redmon Cosby, died in 1997, according to The Daily Beast. In the show’s premiere episode, questions were raised about why Cosby would marry her step-grandfather.

“The Real Housewives of Salt Lake City” has faced its fair share of drama recently. Star Jen Shah was arrested in March 2021 for her alleged role in a massive fraud and money laundering scheme, according to the Deseret News.

Opinion: Is Evan McMullin a threat to Sen. Mike Lee?

Per NBC New York, Shah was charged with “conspiracy to commit wire fraud and money laundering in a purported long-running telemarketing scam.”

Still, both cast members remain a part of the show’s second season. “The Real Housewives of Salt Lake City” Season 2 premiered in September.