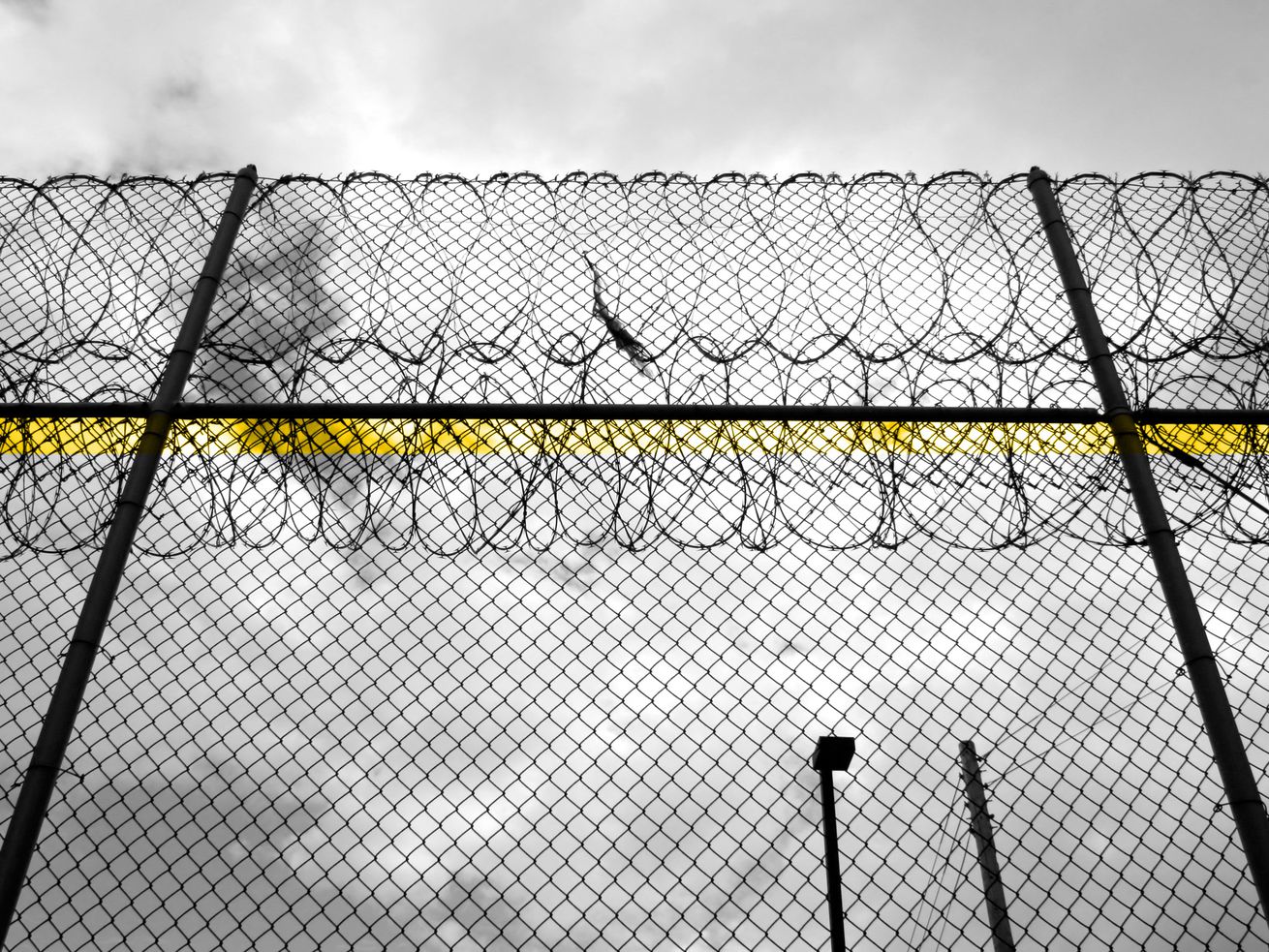 “Utah has not achieved its goal to reduce recidivism,” reads a legislative audit out this week on the state’s 2015 Justice Reinvestment Initiative.

The review attributes the trend in part to overworked probation officers and a lack of adequate and available treatment programs.

The law has met a goal of cutting down Utah’s prison population, a response to concerns about cost and capacity. But the rate of nonviolent drug offenders facing new criminal charges climbed from 29% in 2013 to 37% in 2018, the audit found.

The changes five years ago reduced sentences for low-level drug crimes. As a result, judges granted probation instead of the prison time they typically ordered under the old system. But the state wasn’t prepared to manage the resulting wave of people placed on pretrial release just as use of painkillers and heroin surged in Utah, the auditors wrote.

“The data suggests Utah’s criminal justice system has not yet developed an effective response for offenders who suffer from serious drug addiction,” reads the 182-page report.

Auditors determined there are too few treatment services available, especially in rural parts of the state. They based that finding on an outside survey of probation officers and on their discussions with county sheriffs and judges.

Separately, surveys of medical providers who specialize in substance abuse revealed concerns about the effectiveness of Utah’s public treatment services, even after the state beefed up funding to $11 million a year starting in 2017. The Legislature reduced the money after expanding Medicaid, a move expected to help fund treatment.

And while probation officers aren’t handling a big boost in the number of cases, they’re managing higher-risk offenders who require closer and more skillful supervision.

The audit revealed issues with requirements in the law to track data so judges and lawmakers could evaluate it.

In some cases, government agencies simply didn’t gather the information needed to compile progress reports. Without a standard system, they used different metrics and software. It means the state doesn’t know which treatment programs or other sorts of interventions are working, the auditors wrote.

Auditors recommended the Legislature create a single group to gather and publish data and assign local panels to gauge the sorts of treatment programs a county needs.

The law also reduced drug possession from a felony to a misdemeanor offense, so some sheriffs reported the change “has taken the ‘teeth’ out of the law and offenders are no longer motivated to seek treatment for their drug addiction,” the report says.

Representatives from across Utah’s …read more