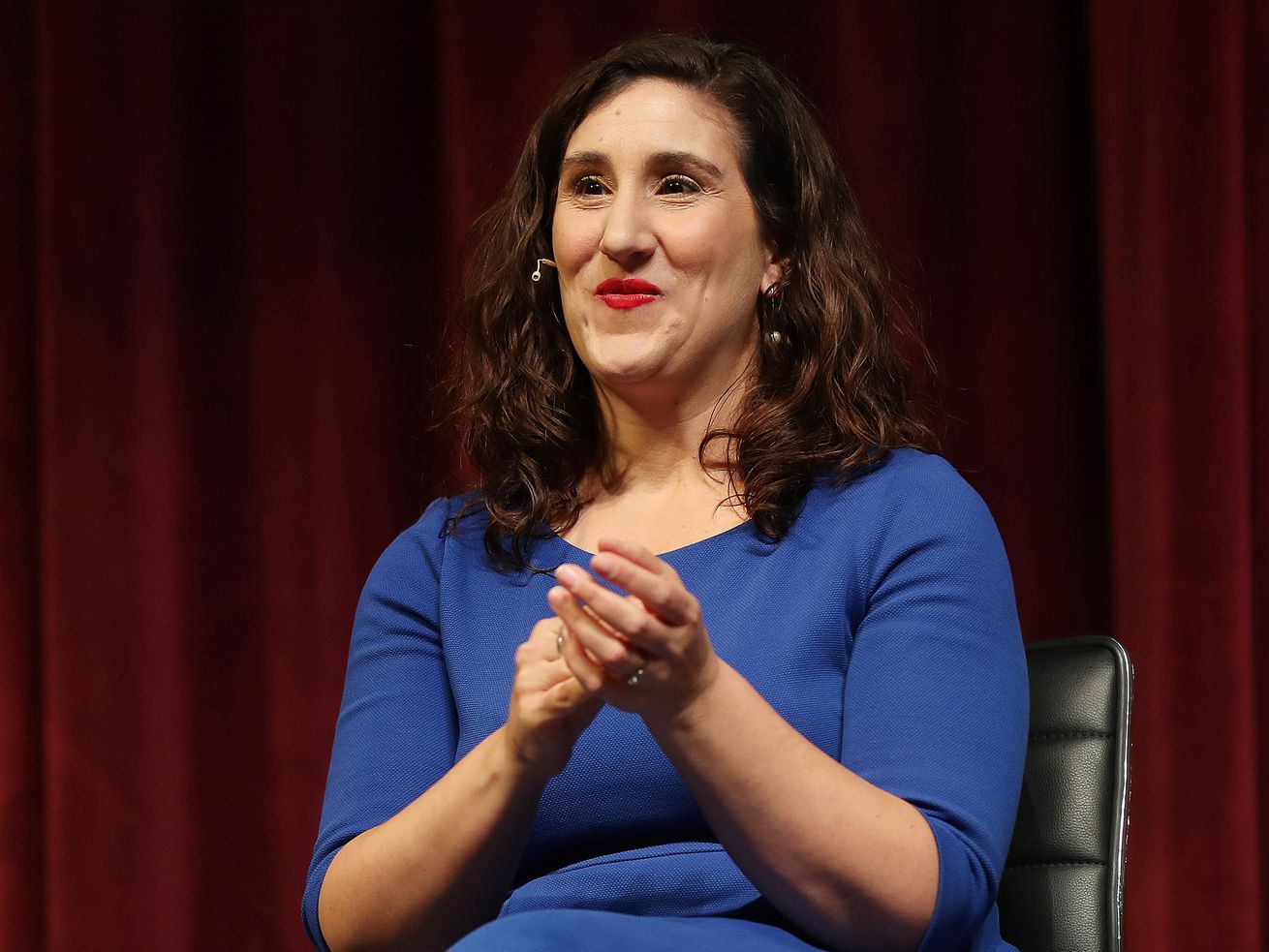 “Team Shireen,” Ghorbani posted on Twitter shortly after Salt Lake County election officials posted another batch of results on Monday. “We came up short in this race.”

Ghorbani trailed behind Stringham by 1,196 votes — out of nearly 509,000 votes cast in the election for one of the Salt Lake County Council’s at-large seats. The margin was just 0.24%.

“I congratulate Laurie Stringham as the next Salt Lake County Councilwoman in this seat,” Ghorbani tweeted.

Team Shireen, We came up short in this race. We lost by 1,196 votes out of over 508,000 votes cast in this election, just 0.024%. I congratulate Laurie Stringham as the next Salt Lake County Councilwoman in this seat. #utpol pic.twitter.com/lDKMuFJfH8

Stringham, in a Facebook post, said Monday evening Ghorbani called her to concede the race, calling her “gracious and kind.”

“This had to be a difficult thing for her to do,” Stringham wrote. “I am grateful for her service to Salt Lake County.”

Just got a call from Council Member Shireen Ghorbani, she was gracious and kind. She conceded the race. This had to be a…

Ghorbani’s loss is a tough one for Democrats on the Salt Lake County Council, solidifying Republicans’ majority control on the council. With Stringham’s capture of the seat, she will expand GOP control to 6-3.

Family members call on state to protect inmates during pandemic

“I am not alone in this loss,” Ghorbani tweeted. “Down-ballot candidates across the country and Utah are experiencing losses that will reverberate for the next ten years as we head into a redistricting year with Republicans at the helm of many state legislatures.”

A Democrat, however, will keep control of the mayor’s office. Salt Lake County Mayor Jenny Wilson maintained her lead against Republican Riverton Mayor Trent Staggs, who conceded the race against Wilson earlier this month.

Two other Republicans vying for open Salt Lake County Council positions have also been victorious against Democrats in this year’s election, holding onto previously GOP-held seats.

Former South Jordan Mayor Dave Alvord, a Republican, continued to lead Democrat Deborah Gatrell for the council’s District 2 seat as of Monday, with nearly 56% of the vote to 44%.

Republican Dea Theodore also led Democrat Terrie Tapp Hrechkosy, with over 55% of the vote to nearly 45%.