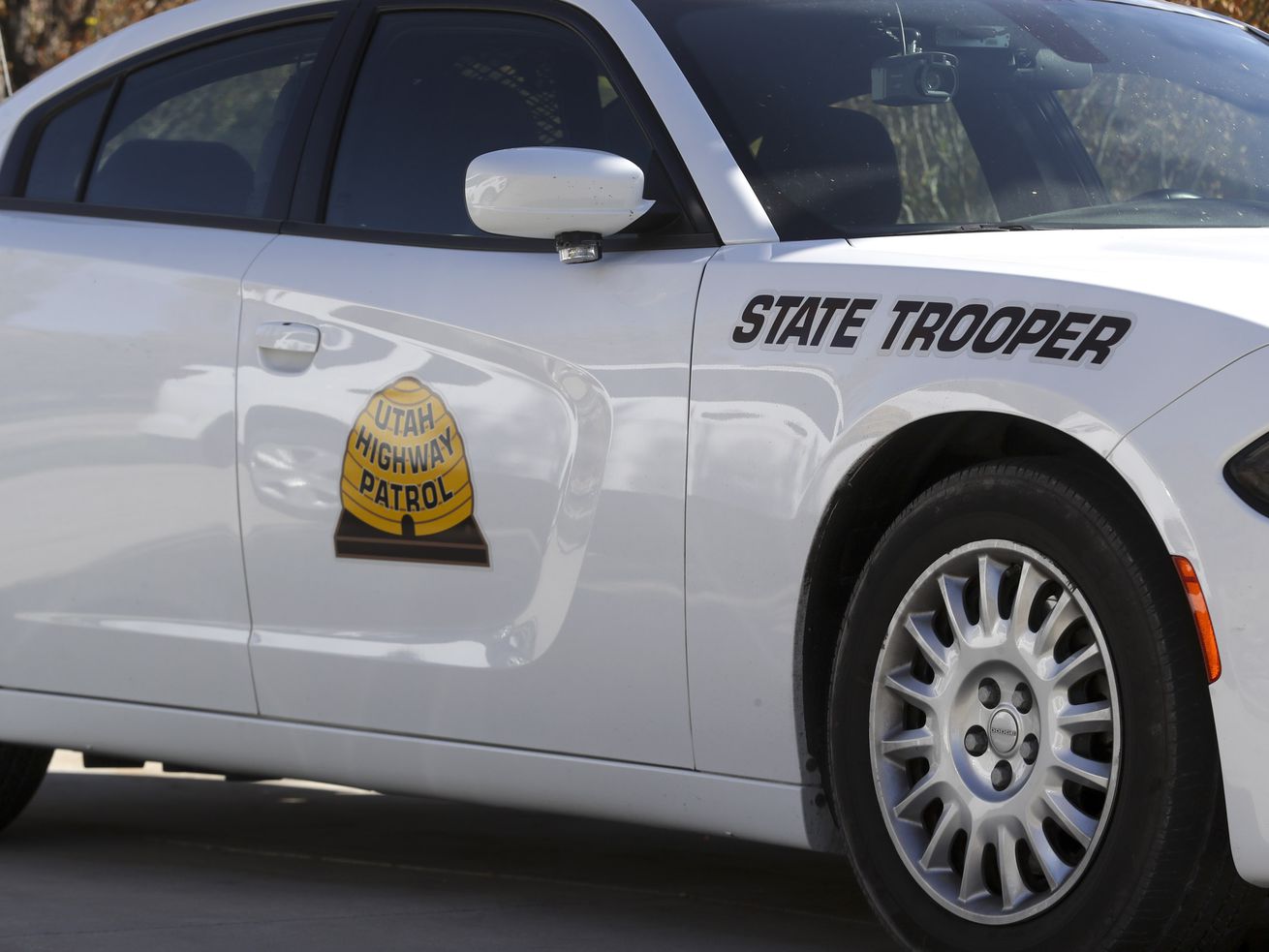 The 49-year-old man was driving east on I-80 near 700 East about 2:30 p.m. when he was involved in “a road rage incident” with another vehicle, according to a police affidavit. Details on how that incident started were not immediately available.

The man told troopers that “during the course of the road rage, he felt threatened for his life and pulled out SIG P356 9mm handgun,” the affidavit states. He said he did not directly point the gun at anyone, but was still booked into the Salt Lake County Jail for investigation of threatening to use a dangerous weapon during a fight.

UHP Lt. Nick Street said the last thing someone should do when involved in a road rage incident — even if that person didn’t start it — is pull out a gun.

“Do anything except decide to pull out your firearm,” he said. “Your best bet is to completely withdraw from the situation.”

By introducing a gun to the situation, Street said the crime being committed is now much worse than reckless driving.

Earlier this month, a Cache County man was charged with pointing a gun directly at the passenger of another vehicle while driving in Wasatch County.

Charges filed against man who allegedly stabbed toddler in the foot

The most dramatic incident happened on Jan. 25 when troopers say a driver fired up to 10 rounds at another vehicle on I-15 in Utah County, injuring the driver at a passenger. Jesse David Luker, 31, is charged in 4th District Court with three counts of attempted murder.

The recent incidents of violent road rage continue a disturbing trend from 2020. Last year, there were 31 cases of people brandishing a gun, threatening to use a weapon or assaulting someone on the freeway that were reviewed for criminal charges Street said. That’s compared to less than 20 incidents during 2019.

“It’s mind-blowing that individuals have that much lack of common sense,” a frustrated Street said earlier this month.

Anecdotally, Street said troopers have been investigating incidents across the state of adults who have no prior criminal history who have exhibited “abhorrent behavior” by getting into disagreements with other drivers that escalate into violent road rage scenarios.

He said troopers are frustrated that some people can’t seem to let go of what is typically a minor incident on the road, and let it escalate into something much worse.