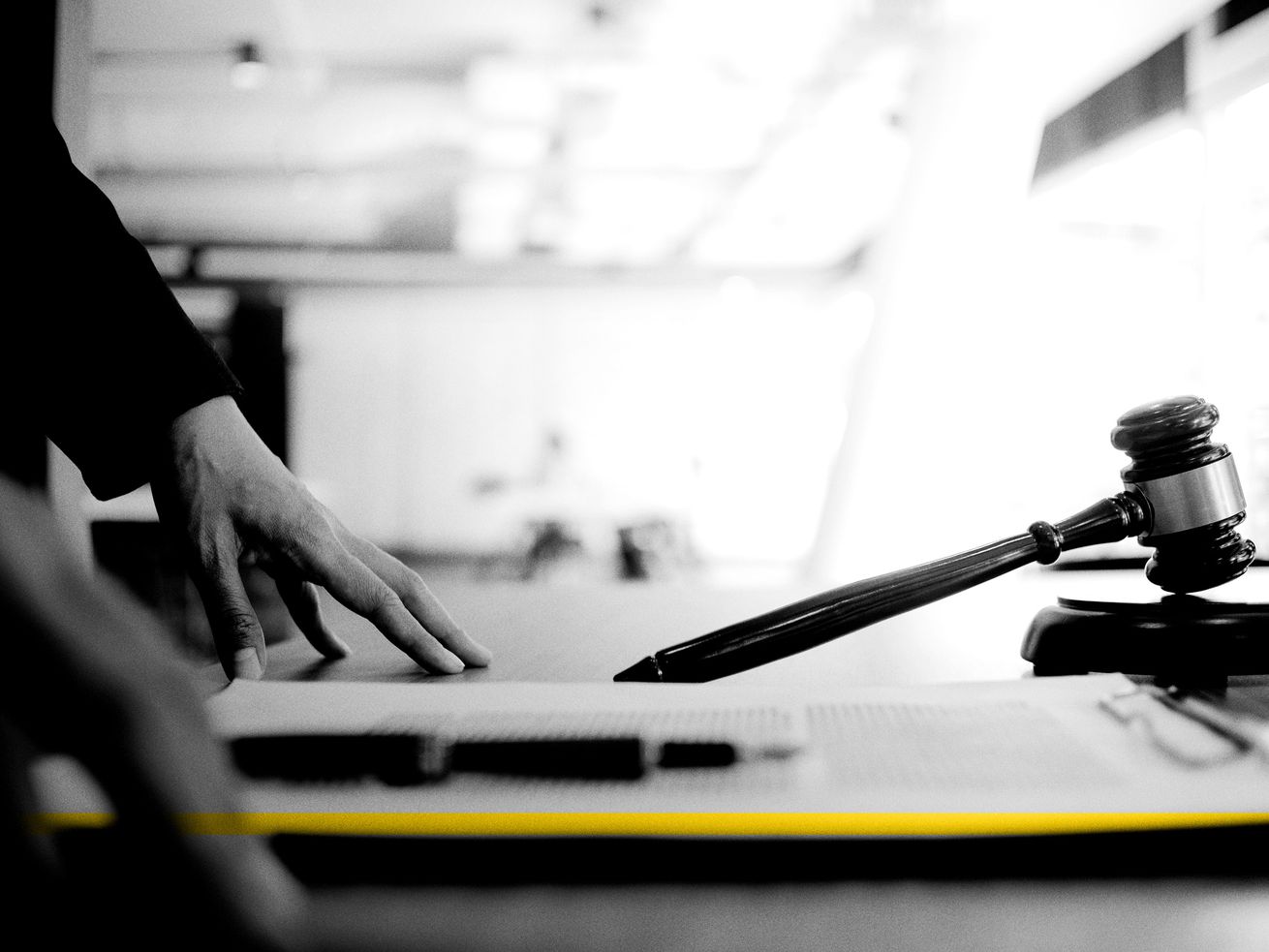 On Jan. 6, a Tooele police officer working with the FBI Child Exploitation Task Force was posing as a 13-year-old girl online when Defa contacted him, according to charging documents, and offered the “girl” $100 to perform a sex act.

When the undercover officer stated “she” was only 13, Defa responded, “Ooof, that’s risky,” according to the charges, while then adding, “I’m game if you are” and “Just lie to me and say u 18.”

Defa asked to meet with the girl the next night, but stated he was nervous “that it seemed a little too good to be true” and then sent a message stating, “What if you a cop or sum?” the charges state.

Defa agreed to meet the girl in a fast-food parking lot in Salt Lake County. A team of FBI agents were in the area in unmarked cars, according to a police affidavit, and took him into custody after he arrived.

Less than a year later, in August, Defa was charged in 3rd District Court with human trafficking, a first-degree felony, and six counts of sexual exploitation of a minor, a second-degree felony. His next court hearing in that case is scheduled for Jan. 26.

Defa was free on bail at the time of his latest arrest, and police say when he showed up to meet who he thought was a 13-year-old girl, he was wearing a GPS ankle monitor.