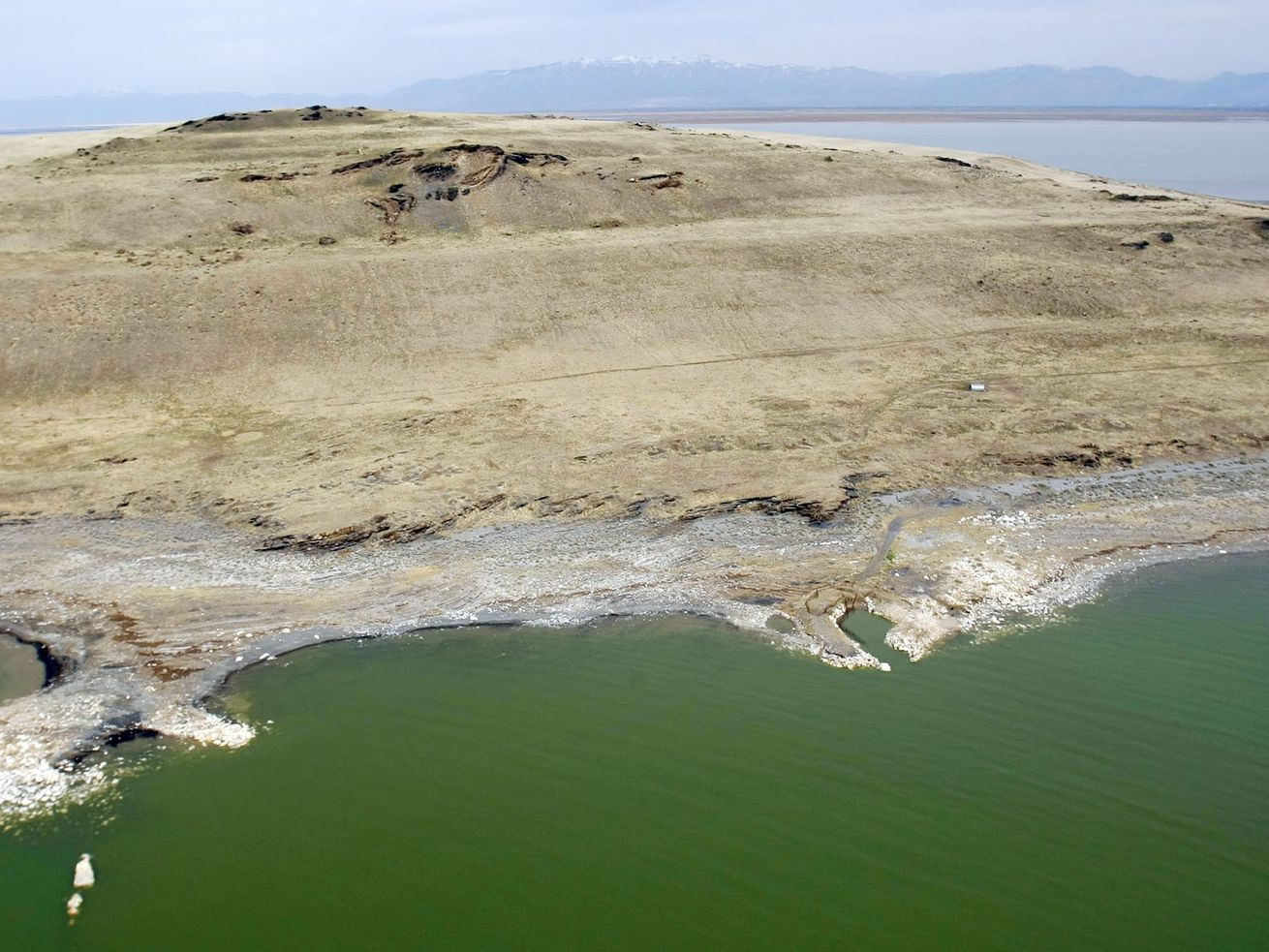 Fremont Island is pictured in 2012. The Great Salt Lake’s third largest island will be preserved in its natural state after being sold to an undisclosed nonprofit organization. | Scott G Winterton, Deseret News

SALT LAKE CITY — The Great Salt Lake’s third-largest island, Fremont Island, was once the possible destination for thousands of new homes but will now be preserved in its natural state after being sold to an undisclosed nonprofit group.

Land Advisors Organization’s Salt Lake City office announced the sale of the privately owned, 4,133-acre island on Thursday, a transaction that had been in the works for about a year.

After several trips to the island, however, Hartman said that sentiment started to fade.

“It was one of the cooler islands I have been on,” said Hartman, who specializes in advising private equity investors, banks, financial institutions, developers, public entities and individual owners on either acquiring or disposing of Utah land.

Hartman said the ultimate destiny for the island began to take shape after multiple trips to the hard-to-reach land mass, which is accessible via an exposed sand bar when the Great Salt Lake water level is lower than 4,194 feet in elevation.

“The fun part is that we got to go out there and ask ourselves what we should do. I thought, ‘I’d like to live out here.’ Or maybe no one should come out here. We went through that iteration and we all decided the best course of action would be to go down the route where someone wanted to preserve it.”

How should the government approach Christmas Covid restrictions?

The island became part of Hooper, Weber County, when it incorporated in 2000, so any housing would have to be endorsed by town leaders.

Hartman said the scale of the potential development, coupled with the island’s inaccessibility, made it difficult to envision as financially viable.

In addition, the island’s rich history was a call for Hartman to leave it untouched.

“It is impossible not to recognize it,” he said. “As you keep going out there, you realize there is enough traffic and enough housing everywhere else. It is good to have a little bit of peace.”

Writer and historian Lynn Arave, a former reporter at the Deseret News, chronicled the history of the island in a 2009 story. He noted that legendary 19th century explorers John C. Fremont and Kit Carson visited the island in 1843, when Fremont dubbed it “Disappointment Island” for its barren nature.

Reportedly, Carson was so bored he etched a cross in a rock, which exists to this day and is probably the oldest Catholic or Christian relic in Utah.

In addition, grave robber Jean Baptiste was exiled to the island by Brigham Young in 1862 and his ultimate fate remains unknown.

During multiple trips to Fremont Island with Hooper leaders, Hartman said the island’s natural beauty underscored the need for it to be preserved.

“I have …read more