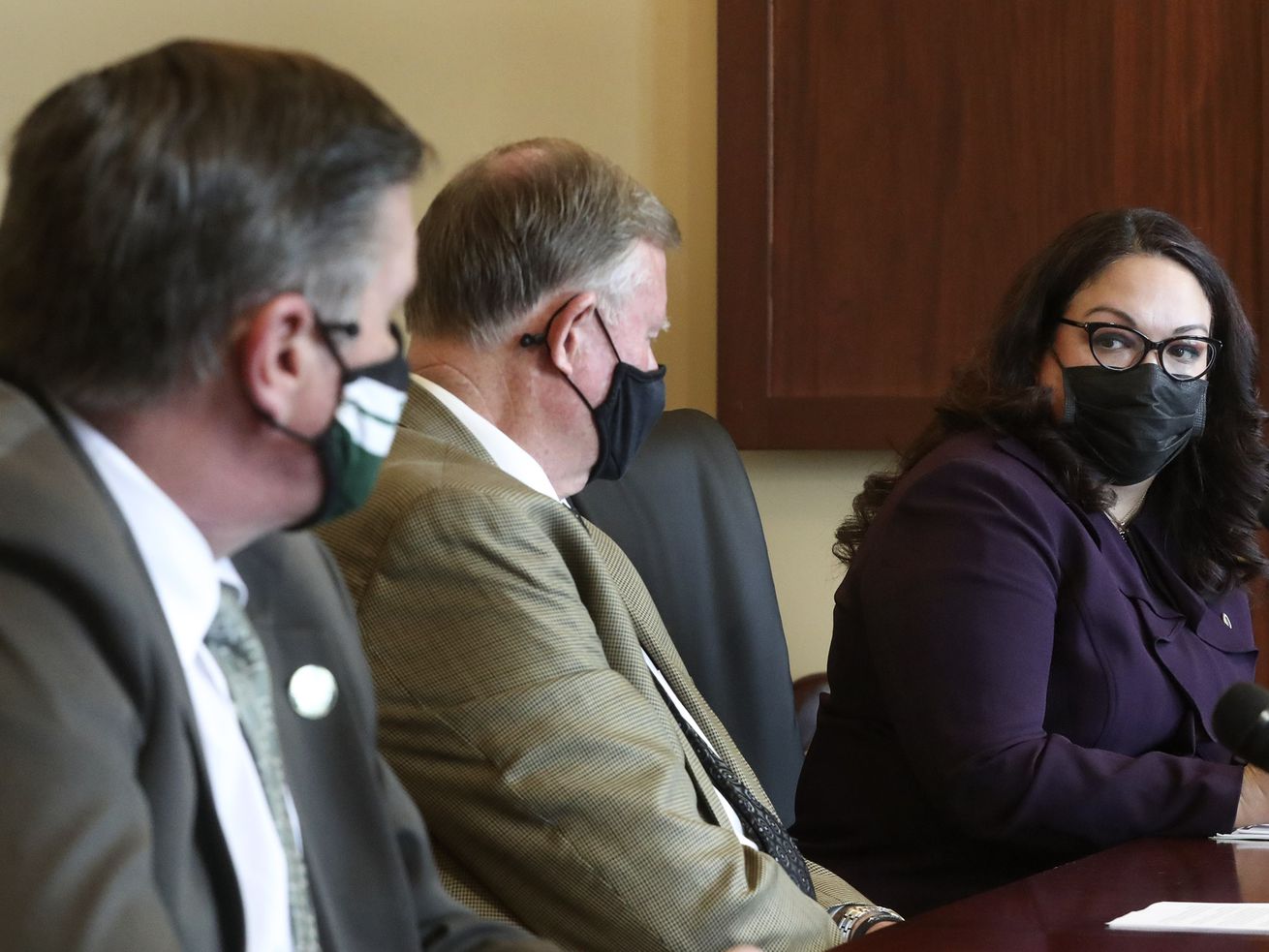 SALT LAKE CITY — The Utah Senate is poised to pass a bill that seeks to limit the governor’s emergency powers after frustration arose in the Legislature during the pandemic when health mandates were made without public input.

SB195 sponsor Senate Majority Leader Evan Vickers, R-Cedar City, on Monday called the bill one of the most important the Legislature will consider this session.

The bill stems from the power struggle that persisted between then-Gov. Gary Herbert and the Legislature throughout the COVID-19 pandemic. Last summer, lawmakers refused to extend Herbert’s pandemic emergency order, leading the governor to issue new emergency orders each time they expired in order to keep them in place.

Vickers’ bill would limit the duration of a public health order to 30 days. It would also only allow the Legislature to extend or terminate an order and would give lawmakers the power to end an emergency earlier than that 30-day time period.

Yes, there are big shows in Utah this year (for now). Here’s a look

But beyond those 30 days, there needs to be “the right balance” of powers, he said.

Both Republican and Democratic legislative leaders have put their support behind the bill, saying Utah law never contemplated a long-term emergency like a pandemic and needs to better balance executive with legislative powers. Gov. Spencer Cox has said he’s negotiating with lawmakers on the bill.

House Minority Whip Luz Escamilla, D-Salt Lake City, said she worked with other lawmakers on the bill for months motivated by lack of consensus during the pandemic.

“And not having that check and balance with the public input has been one of the motivators for me to get engaged and find a place where there is consensus,” she said.

The bill received unanimous support in an early vote, meaning it will likely pass in the Senate. It will then move to the House for consideration.