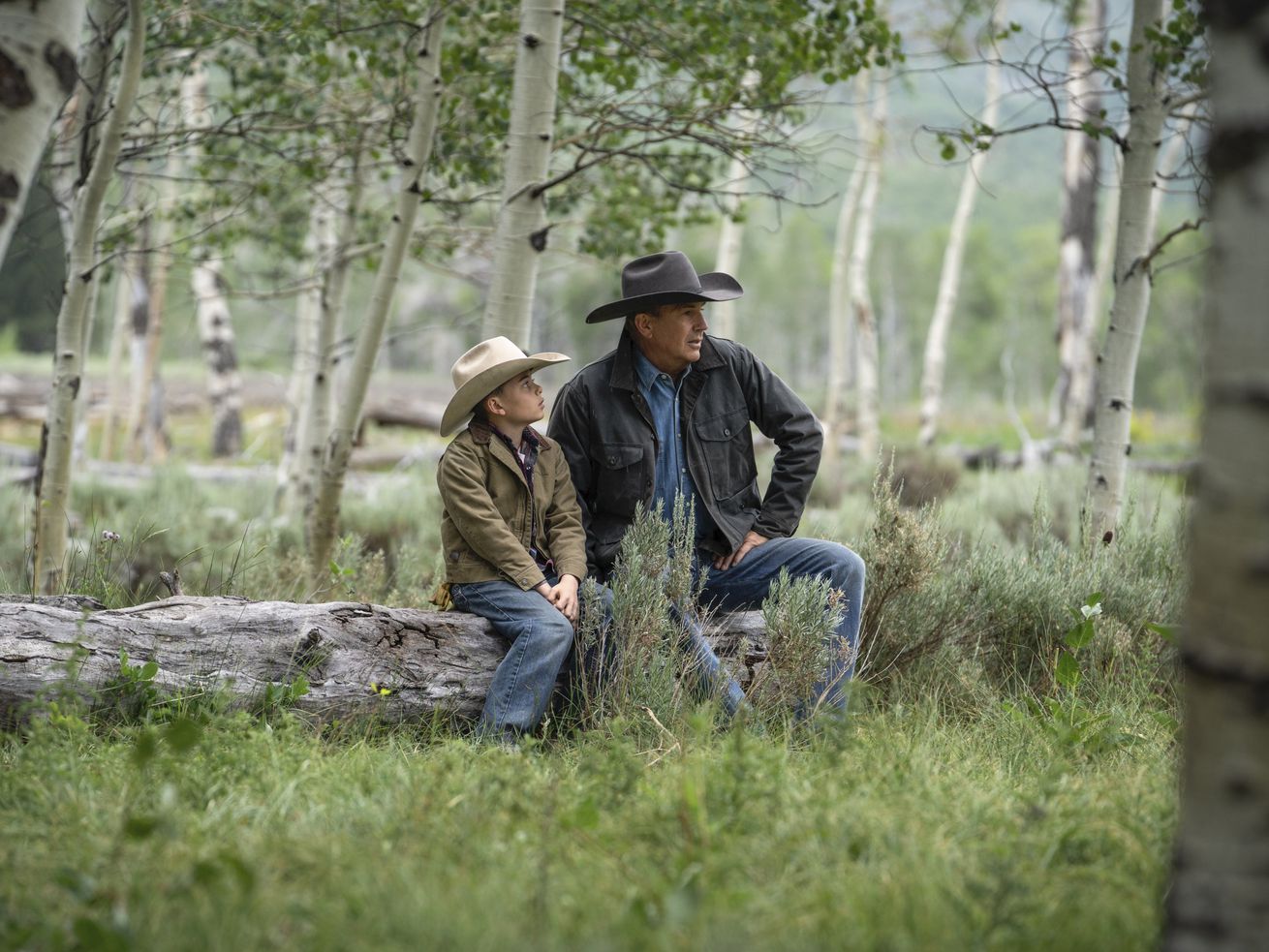 Brecken Merrill as Tate Dutton, left, and Kevin Costner as John Dutton in an episode of the third season of “Yellowstone.” | Cam McLeod, Paramount Network

SALT LAKE CITY — A bill that would more than double subsidies for films that shoot in the Beehive State sparked a passionate debate Tuesday about the popular television series “Yellowstone” and whether the entertainment industry deserves special incentives.

SB167 would increase the maximum tax credit the Governor’s Office of Economic Development can award to a motion picture during a year from $6.7 million to $15 million. The bill would cost $8.2 million in ongoing funding from the education fund.

Bill sponsor Sen. Ronald Winterton, R-Roosevelt, told the Senate he looked into running the bill when the NBC series starring Kevin Costner stopped filming in Utah last year and moved to Montana due to tax incentives.

“This is money that left our state and went to Montana,” Winterton said.

He said the first two seasons’ filming brought $35 million and $40 million per year in local spending to his district in rural Duchesne County and surrounding areas.

The owner of the primary ranch location for the show said it brought “immediate and significant support” to ranching operations in the area, according to Winterton.

In Utah, the incentives are given as rebates and credits only after film companies demonstrate they spent a certain amount of money in the state.

“We’re talking about filming crews, we’re talking about support crews — they spend money at our hotels, restaurants, retail, transportation, vendors. They bring in a large sum of money that continues to revitalize these cities. They increase the profile of the state,” Winterton said, as tourists also visit because they see Utah on film.

One killed, 6 injured in minivan crash in central Utah

“We want to be able to get them back,” Winterton said.

The lawmaker said he has spoken to representatives from Paramount Pictures, and the company plans to create two offshoot series from “Yellowstone.”

Winterton said the company indicated it wants to shoot another series in Utah, “but it’s very vital for the film industry in our state to stay competitive to others. There are states that have no cap on their incentive program, then they also come, like ‘Yellowstone,’ they come and poach them away from us. So we’ve done all the leg work, and then we allow people to take them away for a few dollars.”

But not everyone was convinced.

“I’m not a huge fan as I was watching the show, to not find Utah mentioned once,” McCay said.

“We have a production company that decides it wants to take a show about Montana to film in Montana,” McCay said. “It seems like they’re in the right place.”

“If a show wants to come here about Utah and make a show about Utah and Utah farmers, and Utah issues, and rural Utah and the beauty we have to offer a state,” McCay said, they should consider …read more