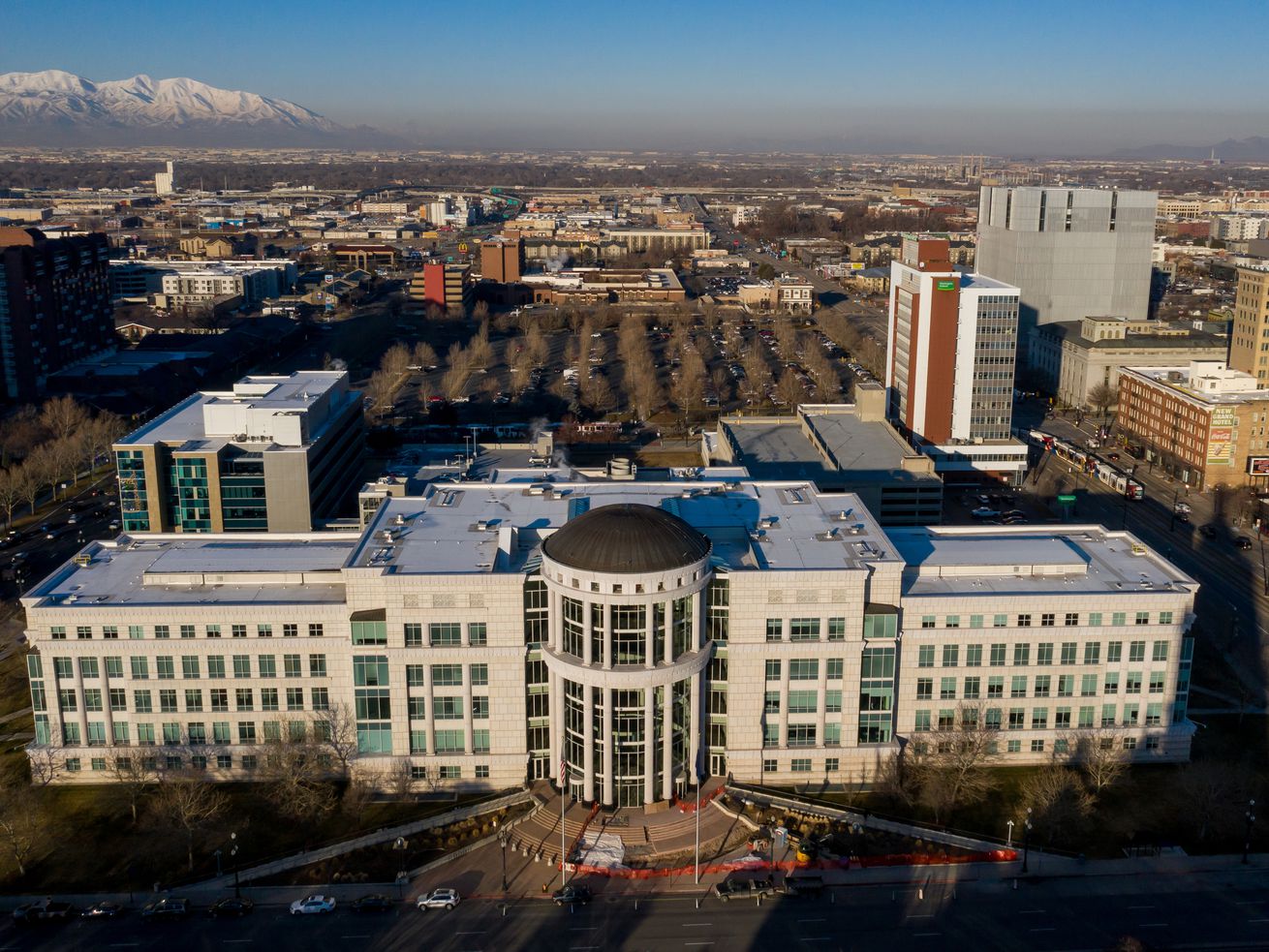 SALT LAKE CITY — Some prosecutors are pushing back against a new state law making it easier for certain defendants to be released from custody instead of having to post high bail.

The prosecutor cite concerns ranging from public safety to what some say is a conflict with the Utah Constitution.

The prosecutors also say they support the changes to ensure Utahns don’t stay in jail simply because they can’t pay their way out. But they are taking issue with the release of some defendants who they say should remain behind bars as judges throughout the state interpret the law in different ways.

As the Utah lawmaker behind the measure considers potential tweaks, she said she’s also working to tackle misinformation about the changes that took effect Oct. 1.

Ambiguity in the Utah Constitution doesn’t help. Attorneys disagree about whether it allows judges to release a person already charged in another case or those still on probation or parole for felony convictions.

One prosecutor in Davis County, Jeff Thomson, is arguing in a handful of drug and theft cases that the new law — a “dramatic overhaul” — is unconstitutional because it allows for the release of those defendants, court documents show.

The lawmaker behind the changes, Rep. Stephanie Pitcher, D-Salt Lake City, is also a prosecutor in the same Davis County Attorney’s Office. She sees it differently and said she welcomes clarity from judges on that issue.

“We can’t predict every bad future pretrial act,” said Pitcher. “But I do think under HB206, if we understand risk and have the appropriate tools in place, then we can minimize it.”

The 2020 bail law directs judges to impose no further conditions than what’s needed to make sure a person shows up for court and the public is safe. It directs judges to prioritize options like an ankle monitor or drug testing. And when they do set cash bail, they must consider a person’s ability to pay.

“The implementation mechanics are proving to be problematic, and the details need to be ironed out,” Rawlings said. “We’re in communication with judges in the 2nd District about that.”

In his county and in Salt Lake County, pretrial programs help judges assess a person’s risk following an arrest and help monitor someone who’s been released.

But there’s no such program in Weber or Utah counties.

In Provo, 4th District Judge Derek Pullan has been deciding whether to hold a person based on little information, he told the Utah Judicial Council at its October meeting.

“Without that, in so many ways we have the cart before the horse on this because my choices are so limited now with the presumption of (own recognizance) release,” Pullan said.

As Pitcher considers potential tweaks to the law, she’s focused on the time after an arrest but before attorneys …read more