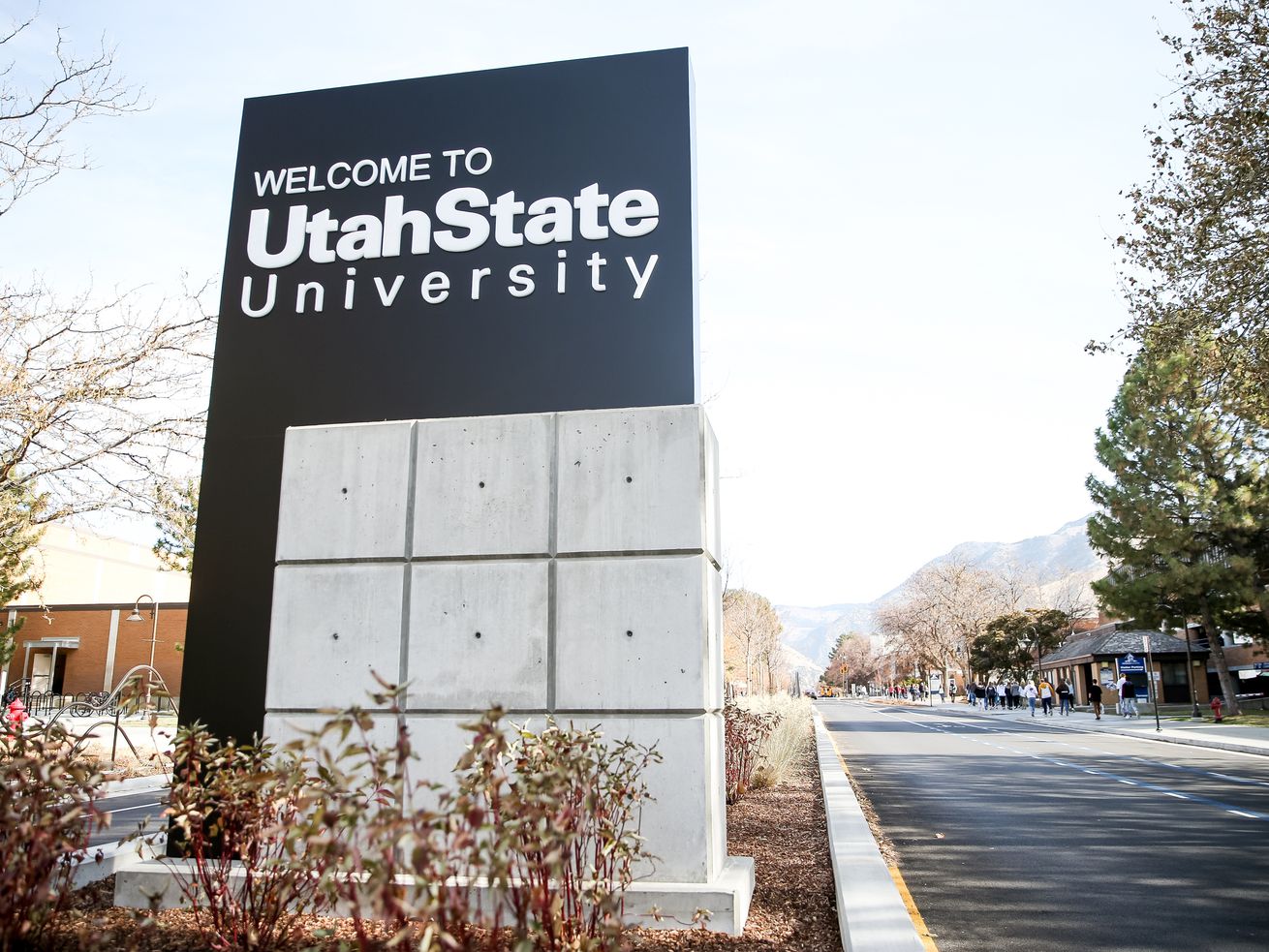 A sign greets visitors to the campus of Utah State University in Logan on Thursday, Nov. 14, 2019. | Spenser Heaps, Deseret News

SALT LAKE CITY — What do female leaders in Utah find to be the hardest part of their job?

“Trying to parent while meeting the demands in a leadership position is soul crushing at times,” said a participant in the Utah Women and Leadership Project’s latest study.

After releasing three studies highlighting the gender disparity in each level of Utah’s governing bodies, the Utah Women and Leadership Project concluded its series on the public sector by giving female leaders a chance to speak out through a survey.

The recently released fourth and final research paper is a qualitative look at women’s stories, rather than a deep dive into the numbers of women versus men in leadership roles.

The end of Covid-19 is in sight. But for lockdown-sceptic Tory MPs, victory feels like defeat

While not representative of Utah’s entire leadership body, the participants’ lack of diversity — especially racially — means that some demographics’ needs likely aren’t as visible to policymakers, the study notes.

“Understanding the unique challenges that women of color are experiencing across the state is vital to really understanding what needs to happen in terms of community investments, school investments, infrastructure, to create a more level playing field for everybody,” said Shireen Ghorbani, an at-large member of the Salt Lake County Council.

Participants were asked to rate nine leadership advancement metrics on a scale from 1-7 (1 being strongly disagree; 7 being strongly agree), and the questionnaire received 424 respondents.

When the scores were averaged, all of the statements placed above a 4. The highest scoring statement was “I have access to someone within the organization I can turn to for advice,” which averaged out at a 5.8.

The lowest scoring statement was “I have experienced bias (subtle or overt) that I feel is due to my gender,” which averaged out at a 4.4.

“These could be, obviously, higher,” Madsen said of the averages. “But there is some encouragement here that women are finding some support at least.”

“Generally, I feel like we’re moving in the right direction.”

The researchers concluded their survey by asking women in municipal, county, state and special district government leadership positions several open-ended questions about their time in the public sector and how organizations can improve.