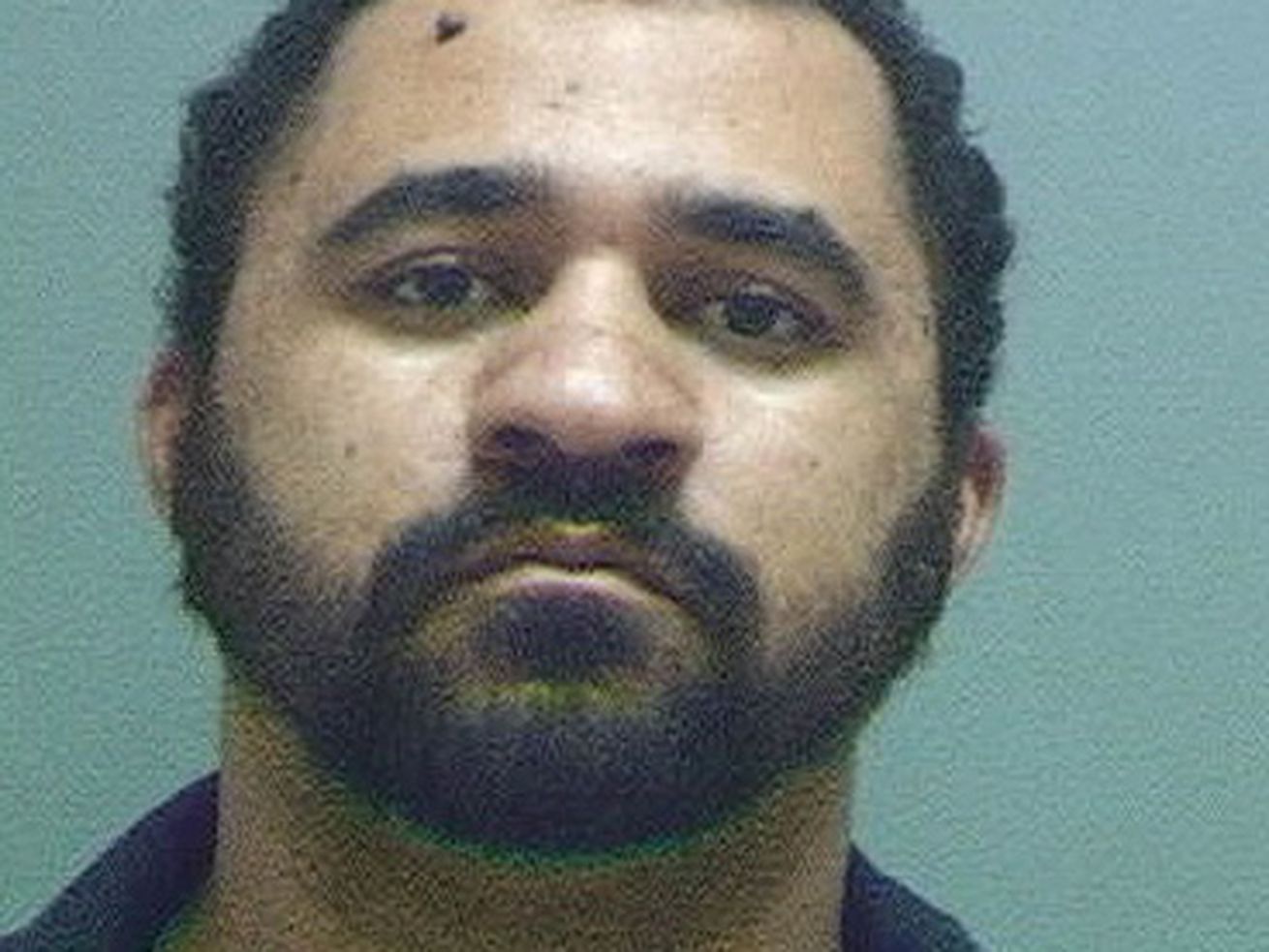 SOUTH SALT LAKE — Up until his arrest on Saturday, Adam Antonio Spencer Durborow had a relatively uneventful criminal history as an adult in Utah.

But the man now accused of killing Sherry Black a decade ago when he was 19 had a tumultuous juvenile record that includes convictions for aggravated assault and attempted rape, according to police reports and court documents obtained by the Deseret News through public records requests.

Black, 64, the mother-in-law of former Larry H. Miller Group CEO Greg Miller, was found stabbed to death inside her South Salt Lake bookstore, B&W Billiards and Books, on Nov. 30, 2010. An Armani Exchange men’s belt with a waist measurement of approximately 36-38 inches and a sticker on the back of the buckle with the number “323” was collected at the crime scene, 3466 S. 700 East, as well as blood.

Despite media coverage over the years and efforts to find a match to DNA evidence left at the crime scene, no one was arrested and no suspects ever named until Saturday’s unexpected arrest by Unified police.

In May 2006 in Davis County, Durborow, who was 14, was convicted of attempted rape and aggravated assault in juvenile court, according to court records.

Whether DNA was collected after he was convicted in that case and whether it was put into a database and remained there after Durborow turned 18 was unknown Wednesday. Durborow was 19 at the time of Black’s death.

Police have said DNA collected at the crime scene was entered into a national criminal database. But no match was ever found, meaning the killer had not been arrested for committing another violent crime since Black’s death, had fled the country or was dead.

In 2008 in Iron County, Durborow, who was then 16, was convicted of aggravated assault “with weapon or force,” court records state.

Because of his behavior as a teen, Durborow ended up in a juvenile detention facility in Salt Lake County. While there, Durborow took part in the Granite School District’s Youth in Custody program. School district records showed Durborow completed his junior and senior years of high school under the care of the juvenile justice system.

When Durborow was 19 he committed a shoplifting offense on Sept, 16, 2010. He pleaded guilty in West Valley City Justice Court on Oct. 27, 2010 — one month before Black was killed. Durborow was sentenced to probation.

According to a West Valley City police report obtained by the Deseret News, Durborow was accused in that case of shoplifting …read more