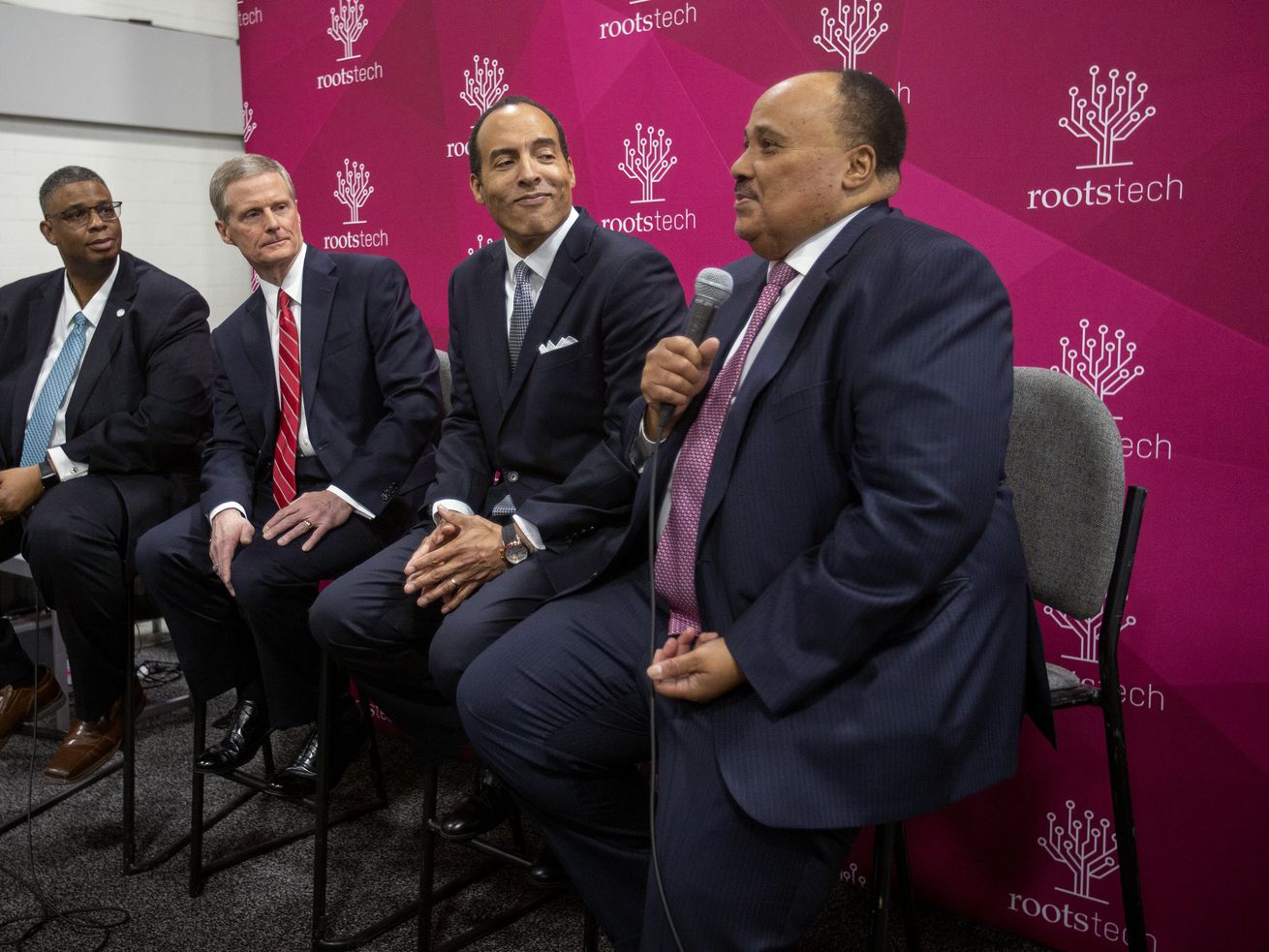 The list of forum speakers was announced this week in a BYU news release.

Each guest expert will speak on the theme of “Creating a Beloved Community.” More details regarding each forum will be released at a later date.

Here is a list of the BYU forum dates and speakers:

“Martin Luther King III is a lawyer and an American human rights advocate. The oldest son and oldest living child of civil rights leaders Martin Luther King Jr. and Coretta Scott King, he served as the fourth president of the Southern Christian Leadership Conference from 1997 to 2004. On April 4, 2008, the 40th anniversary of his father’s death, King and Al Sharpton led a march around Memphis, Tennessee. There, he visited the Lorraine Hotel for the first time since his father’s death and placed a wreath where his father stood before being shot. As he spoke to those who participated in the march, King called for them to continue his father’s fight and promoted the nonprofit organization Realizing the Dream, which he said sought to eliminate poverty. In 2005, he told Ebony magazine, “My father’s views were unequivocal, and I have found them to be invaluable to me as guidelines for prayerful consideration of current events and issues” (“What Would King Do Now?”).”

King came to Utah in 2019 to participate at RootsTech, the largest family history conference in the world.

“Rev. Dr. Andrew Teal is a chaplain and Fellow at Pembroke College and lecturer in theology and religion within Oxford University. He is warden of the Community of the Sisters of the Love of God and a trustee of All Saints Sisters of the Poor, Helen and Douglas House children’s hospices, St John’s Home for vulnerable people and The Porch for homeless people, all in Oxford. He has published in the U.K. and Europe in English and Russian on patristic and modern theology. Among his recent publications is “Inspiring Service: Interfaith Remarks with Elder Jeffrey R. Holland at Oxford,” published in 2019 by the Religious Studies Center …read more