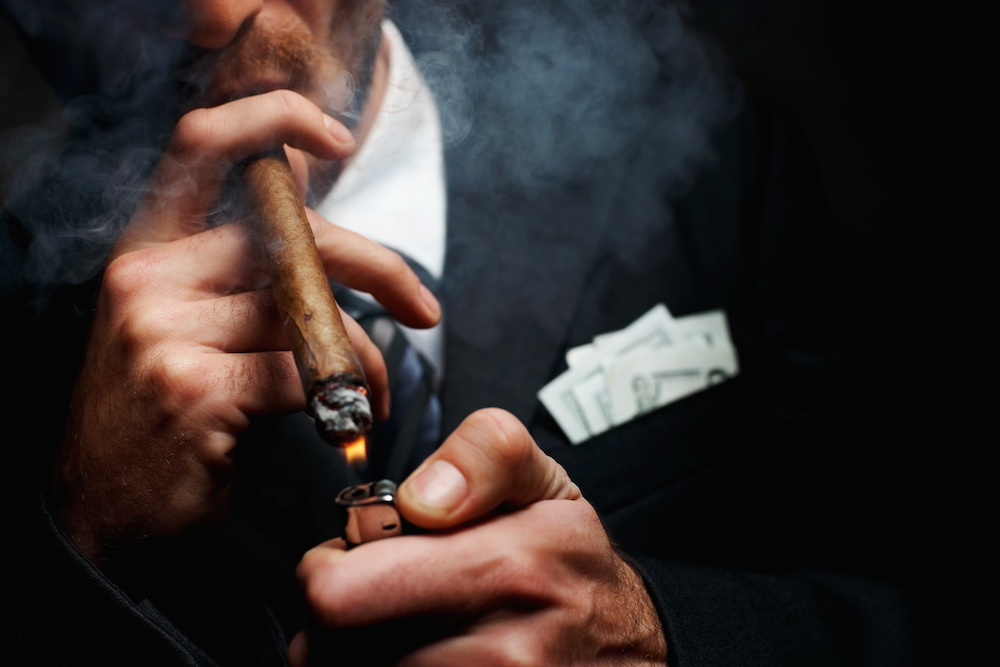 After another year of painstakingly tasting nearly 750 cigars, Cigar Aficionado has tapped Nicaragua’s Padrón 1964 Anniversary Series Torpedo (Natural) as the 2021 Cigar of the Year.

The cigars are repurchased at retail, stripped of their identifying bands and blind-tested through multiple rounds of tastings by the stogie-obsessed title’s cigar experts.

Padrón was the first manufacturer to be named Cigar of the Year for 2004 when Cigar Aficionado first publishing the awards list, and the Nicaraguan brand has once again produced the No. 1 cigar of 2021.

“This is a standout cigar in so many ways, from its construction to its flavor,” said David Savona, executive editor of Cigar Aficionado.

“The cigar has a stunning, chocolate-brown wrapper grown in the open sunlight in Nicaragua. The flavors are intense without ever getting overpowering, loading the palate with plenty of structure—that’s the wood and the pepper spice—balanced out by just enough sweetness reminiscent of cocoa powder.

“If a cigar is too sweet, it can be cloying. If it’s too tannic, it can be bitter or astringent. This Padrón Anniversary has so many flavors, but they come together in balance and harmony. This Padrón stood out repeatedly in our blind tastings, proving itself the finest cigar we smoked all year.”

What do rural Utah lawmakers hope to accomplish during the 2022 legislative session?

Cigar Aficionado’s full list for 2021 can be seen here.