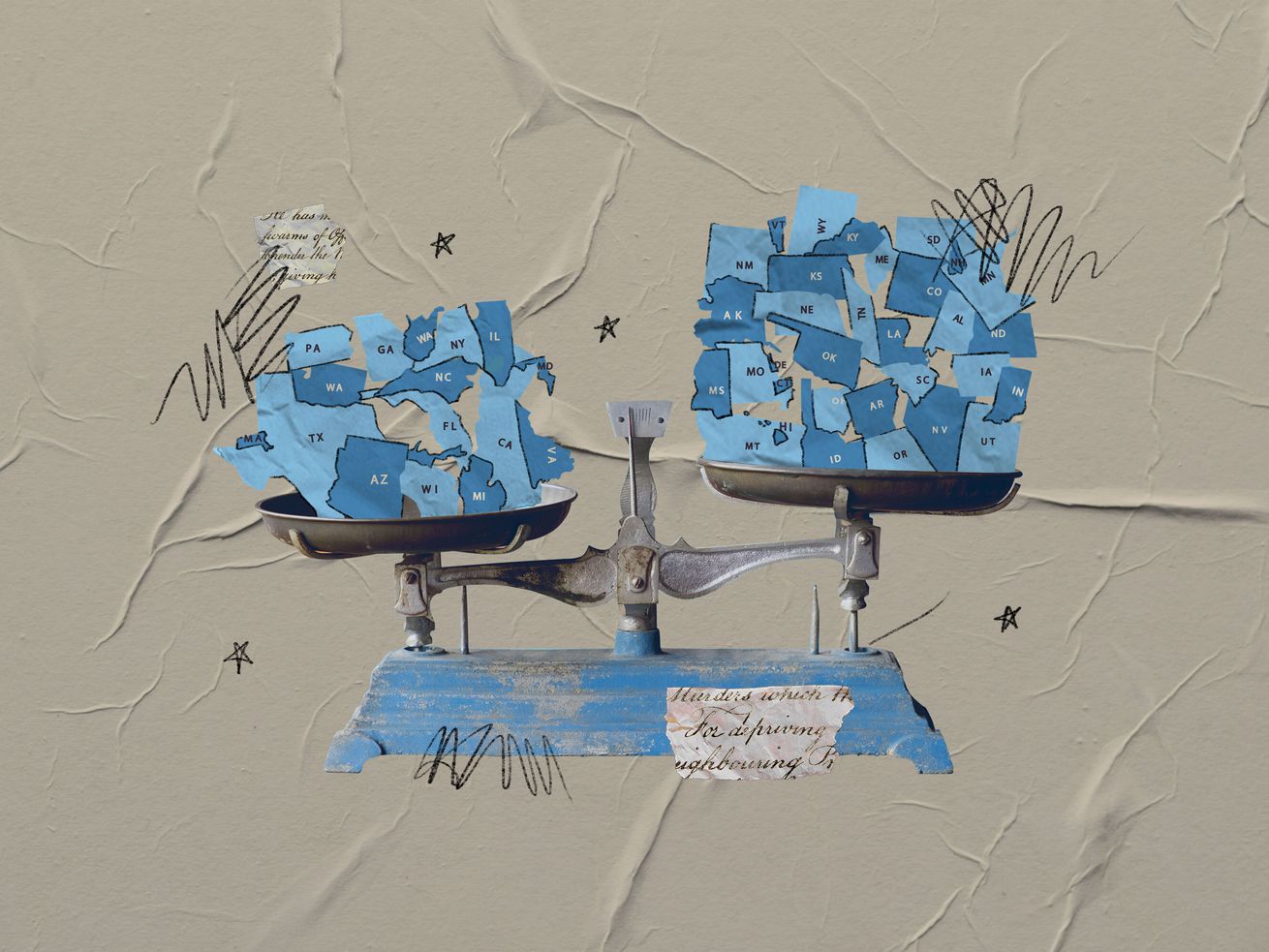 The case for the Electoral College, and why others say it is time for a change

A giant map of the states on the TV screen turns red and blue as vote tallies roll in and the candidates inch toward the magic number of 270 electoral votes needed to secure the presidency. Sometimes the one with the most popular votes doesn’t win.

Candidates in two of the previous five presidential elections — George W. Bush in 2000 and Donald Trump four years ago — have won the White House without winning the national popular vote. That had happened in only three times in the previous 200 years.

For a time it looked like it could happen again in 2020.

In the latest count, Democratic former Vice President Joe Biden has 5.2 million more popular votes than Trump, and has surpassed 270 electoral votes with projected wins in key battleground states. Trump has refused to concede, is seeking recounts in an election he says was “rigged,” and has filed lawsuits to contest the results in some states.

Trump’s 2016 win brought a wave of complaints about the electoral system, including that it is antiquated, undemocratic and unfair.

Rebecca Blackwell, Associated Press
A man wearing a flag-themed body stocking waves from a car as hundreds of vehicles gather at Tropical Park ahead of a car caravan in support of President Donald Trump, in Miami on Sunday, Nov. 1, 2020.

Elon Musk Vs. Bill Gates: Who Ya Got?

Some Democratic presidential candidates favored or were open to the idea of abolishing the college in favor of the popular vote, though Biden was not among them. Republicans are less inclined to change a system that favors federalism and has elected two GOP presidents who lost the popular vote in the past 20 years.

“Each time you have a presidential election in which someone becomes president without securing the popular vote, those people who supported the candidate who was not elected tend to get more upset. They had four years to sort of foment over this. I think that’s one of the reasons why you see it coming increasingly under attack today,” said Utah Republican Sen. Mike Lee.

But those who created the Electoral College would not be alarmed if a presidential candidate won the popular vote but still lost the election for not getting enough electoral votes, Lee said.

“The founders would see such an outcome as a feature of our constitutional republic and not a bug that needs to be fixed,” he wrote in a plea for constitutional conservatives to join his defense of the college.

Princeton University history professor Kevin Kruse argues the growing margin between the popular vote winner and the winner of the Electoral College signals time for a change.

In 2000, Al Gore won the popular vote by half a million …read more