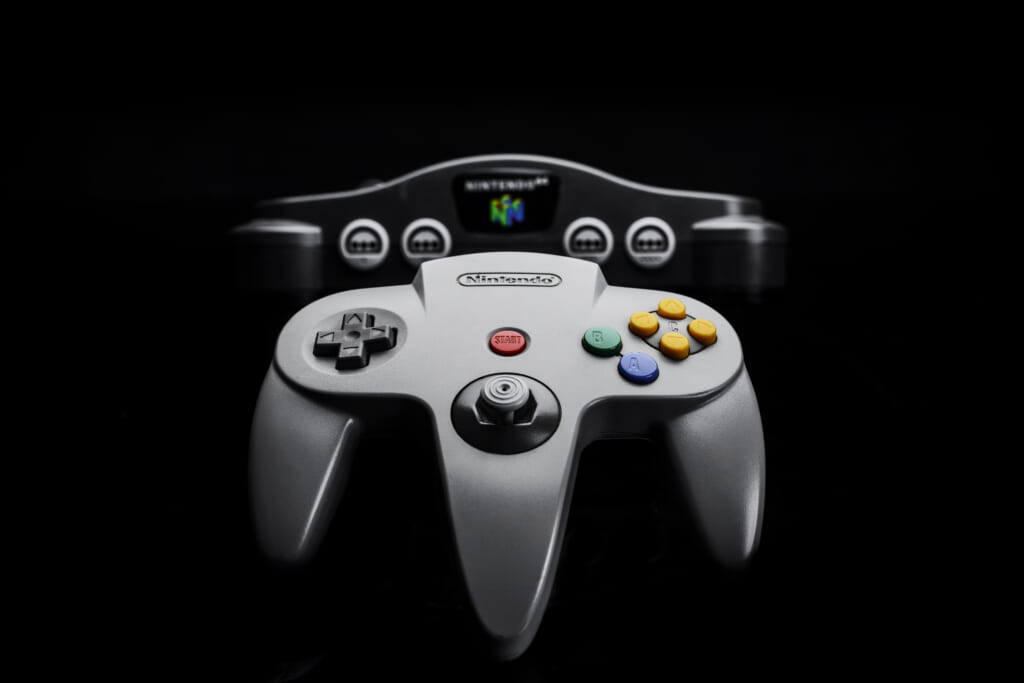 The Nintendo 64 recently turned 25, having debuted in North America on September 29, 1996. To celebrate the iconic cartridge console’s quarter-century anniversary, Uproxx undertook the daunting task of using pure data—NOT editorial opinion—to pick the the top 100 Nintendo 64 video games of all time.

He first compiled a list of of 100 games’ cumulative scores from user-driven databases Emuparadise, Grouvee, IGDB, and HowLongToBeat, then calculated an average rating based on those four cumulative scores.

Rossignol then went a step further and calculated a “Final Score” using a weighted formula to account for the number of user reviews each game received. This prevented a cumulative score based on five user ratings from holding the same statistical significance as a game with 1,000 user ratings, for example.

In total, more than 250,000 player reviews were taken into account. Before getting to the list, here are Rossignol’s thoughts on a few top-10 titles and what makes them stand out among the 720 total N64 games sold in North America.

“In so many ways, GoldenEye paved the way for first-person shooters, making it an origin of the species for today’s FPS-dominated gaming market. Not to mention, the game’s multiplayer mode was essentially the first of its kind, and we all know how big a role multiplayer elements have in modern shooters.”

“Aside from laying the foundation for the rest of the uber-successful post-2D Mario Kart games, Mario Kart 64 offers rock-solid gameplay that can be as basic or complex as you want to make it, as the competitive speedrunning scene has proven. If you turn on the TV and hear the “welcome to Mario Kart!” title screen in a roomful of friends, excitement and fun will abound, whether or not they consider themselves “gamers.”

Will gun safety become a casualty of this new law?

On The Legend of Zelda: Ocarina of Time:

“[Ocarina of Time] wasn’t just great for its time, as it continues to resonate years later: As mentioned in the intro, it’s the highest-rated N64 game on Metacritic, but it’s also the top 3DS game on the site thanks to its 2011 port. Unsurprisingly, many reputable publications have deemed Ocarina Of Time the best video game ever, N64 or not.”