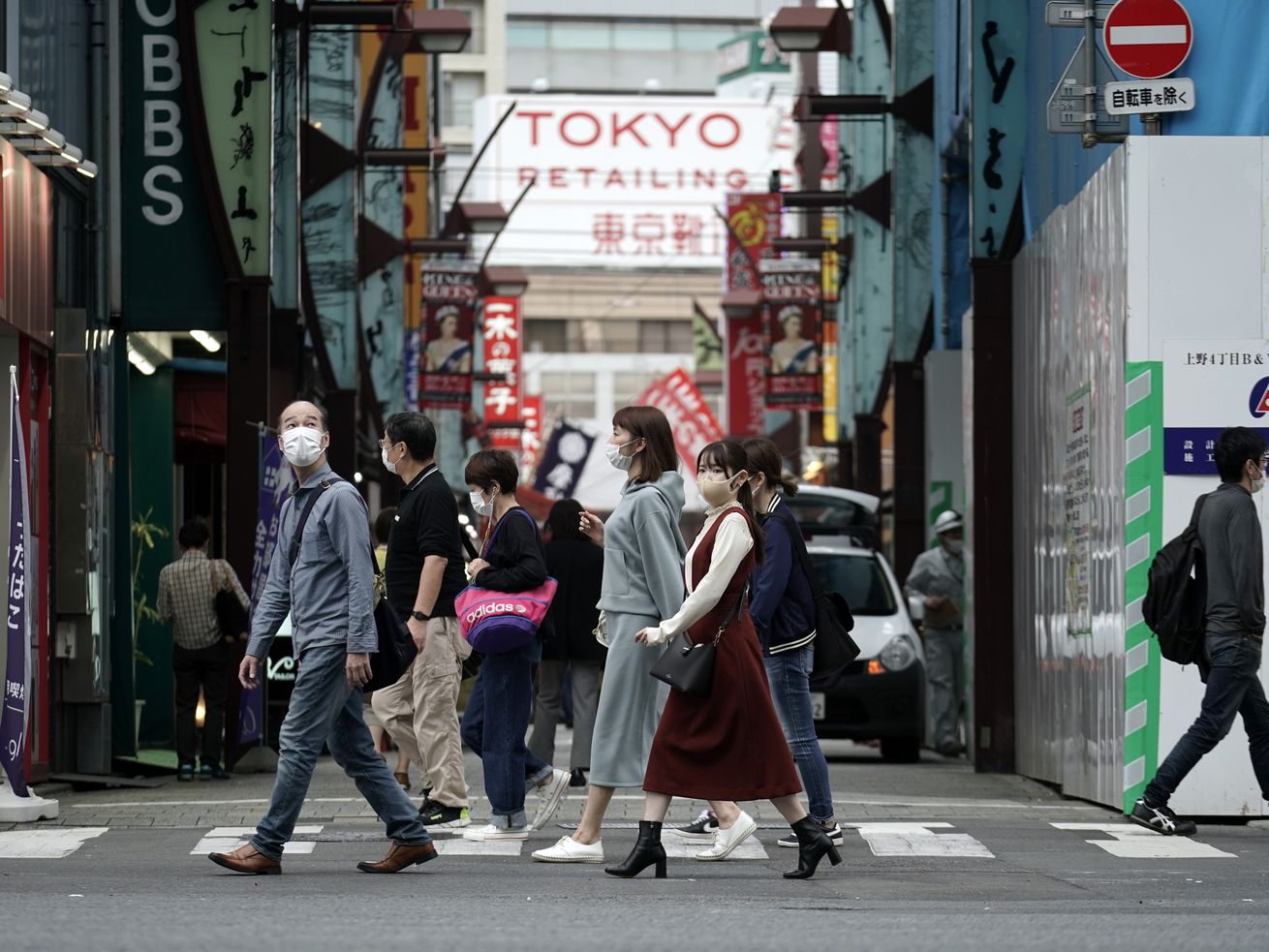 Utahns may think they are doing well because they have a young, healthy population. But Japan is doing a whole lot better

Any time you have to bring a calculator to a press conference in order to understand what’s being proposed, that isn’t a good sign. Utah officials haven’t exactly created something you can put on an anti-COVID-19 bumper sticker.

Let’s see, your county will face the highest pandemic restrictions if it has a positive test rate of 13% or more over seven days, or a two-week rate of 325 cases per 100,000 people and if intensive care units are at least 72% filled, including 15% or more of those being COVID-19 cases.

Wait, is this going to be on the quiz? Will the test be open-book? If you followed everything that was said at Tuesday’s press conference, you may be getting night sweats about studying that you haven’t had since college.

Well, forget all that. The one thing you need to know — the easy-to-understand bumper sticker statement — is that everyone in Utah should wear a mask, period. Call it a mandate or a requirement, it doesn’t matter. That was the important takeaway on Tuesday. Masks will be worn everywhere in Utah.

When it comes to stopping this virus, Utah has, of late, been abysmal. A lot has been made of the state’s low rate of death, and that is indeed important. While it has been rising steadily, that rate is 163 per million people, or seventh best in the nation.

Poll: How voters feel about Amy Coney Barrett and the Supreme Court

A little perspective is due, here.

Japan, a nation of 127 million people (Utah has 3 million) has a case rate of 713 per million, and a death rate of only 13 per million. That’s not just an interesting comparison, it’s an eye-popping contrast.

Utahns may think they are doing well because they have a young, healthy population, which translates into fewer deaths from a virus that attacks older, sicker people the most. But Japan is doing a whole lot better with, as The Economist notes in a recent column, a population that is one-third over the age of 65, and with two of the world’s 10 largest cities within its borders.

Greater Tokyo has a population of more than 37 million, making it the world’s most populous metropolitan area, according to the United Nations.

So what’s the difference? If you said it is that the Japanese wear masks, go to the head of the class.

The Economist published a piece by a foreign correspondent who said this becomes obvious when returning to England from Japan. “It was unsettling to see so many mouths and noses. Japanese passport officers wear face masks and visors; their British counterparts did not cover their faces at all.”

Japan, the correspondent said, has an advantage, given its long history of mask-wearing.

In Utah and the rest of the United States, not so much. In Salt Lake County, masks have become common, mostly …read more