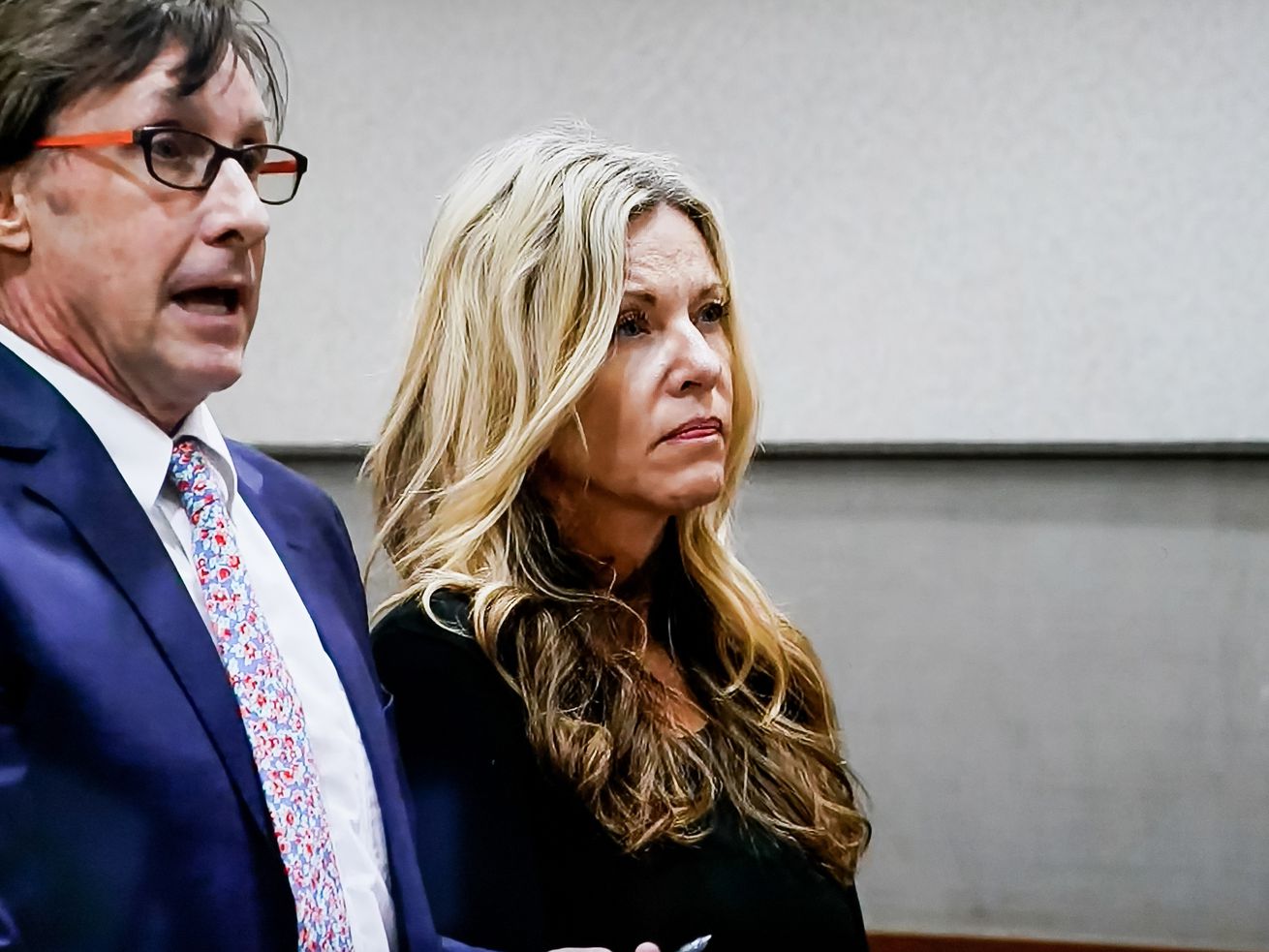 SALT LAKE CITY — Lori and Chad Daybell will go on trial in July for charges alleging they worked together to keep the bodies of her two children hidden in southeast Idaho.

Their trials were originally scheduled for January, but a judge postponed the date until July 7 after combining the cases late last month, court records show.

Investigators uncovered the remains of Joshua “JJ” Vallow and his sister, Tylee Ryan, in Chad Daybell’s yard in Salem, Idaho, in June.

The puzzling case has drawn international attention amid rumors of the couple’s apocalyptic religious beliefs and the deaths of their former spouses.

The Daybells both have pleaded not guilty to two felony charges alleging they worked together to keep evidence concealed. Chad Daybell also faces two more counts of destroying or hiding evidence.

Fremont County Sheriff’s Office
Chad Daybell, 51, of Salem, Idaho, was arrested and booked into Idaho’s Fremont County Jail Tuesday. Authorities said they recovered human remains at his home as they served search warrants in the case of his wife Lori Daybell’s missing children.

Lori Daybell was first arrested in Hawaii in February after failing to tell authorities the whereabouts of her children. Joshua was 7 and Tylee 17 at the time they vanished.

BYU study: Most Americans ‘supportive’ of getting COVID-19 vaccine, but also worried about side effects

The Daybells are also being investigated by the Idaho Attorney General’s Office in the death of Chad Daybell’s former wife, Tammy Daybell. She died about two weeks before he wed Lori Daybell.

In Arizona, Lori Daybell’s brother Alex Cox shot and killed her estranged husband, Charles Vallow, before dying of a blood clot in his lungs. Authorities said they tracked Cox’s cellphone data to the parts of Chad Daybell’s yard where the children’s remains were uncovered.

Court records don’t indicate how long the trial is anticipated to last. The Daybells return to court for a pretrial conference Jan. 6.

John Wilson, Deseret News
Investigators in Idaho said Tuesday June 9, 2020, they recovered human remains in the backyard of Chad Daybell’s home in Salem. It’s not known yet, if the remains are those of missing children, Joshua “JJ” Vallow, 7, and his sister, Tylee Ryan, 17, who haven’t been seen since last September.
…read more