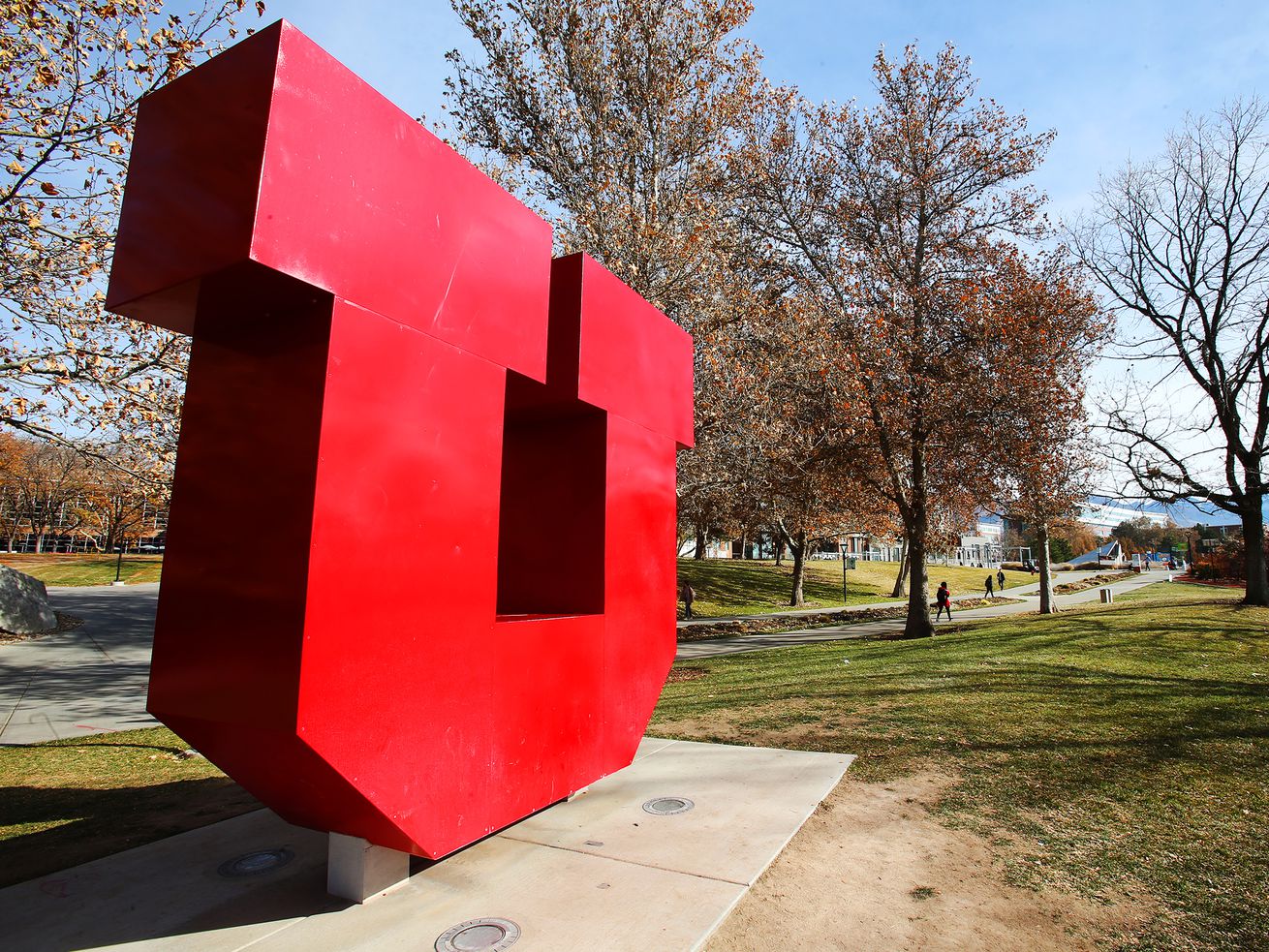 SALT LAKE CITY — A University of Utah researcher recently received one of the nation’s most prestigious fellowships.

Now he can also be considered an honorary “genius,” though he’s not anxious to add that title.

“I mean the word genius is a little ambitious here, at least in my case,” Elde said. “A lot of scientists kind of shy away from the limelight — I think myself included. So putting myself in the category of genius seems a little out there.”

Among grants that scientific researchers are eligible to receive, the MacArthur Fellowship, colloquially known as the “genius grant,” is unique for several reasons.

First, the money comes with no strings attached. Rather than financial backing for a project or an idea, the grant is an investment in a person — a creator. As such, the fellows aren’t just scientists, they hail from “every field of human endeavor.”

This year’s winners include a playwright, two fiction writers, a poet and a historian.

The foundation trusts that recipients will do their best work if they’re not confined by pre-set boundaries or limitations. And they attest to that belief with money — a lot of money. That’s the second aspect of the fellowship that makes it special: its size.

That’s how much Elde and 20 others will each receive in payments over five years now that they’ve been named 2020 fellows.

“Dr. Elde has achieved a hallmark in the scientific community,” Dr. Michael L. Good, senior vice president for Health Sciences and CEO of University of UTah Health, said in a news release. “His innate ability to think creatively about unsolved problems inspires all of us to do the same in our quests to advance knowledge. University of Utah Health is extremely proud of him and his accomplishment, which is representative of our faculty’s desire to improve the world.”

The third unique aspect of MacArthur grants is that they’re based on recommendations, not applications, which also shows how highly Elde’s colleagues think of him.

“An entire roomful of people will be listening to the same scientific talk and he has the insight to ask the one question that no one else is asking but that everyone should be asking,” Harmit Malik, a professor at the Fred Hutchinson Cancer Research Center and Elde’s postdoctoral mentor, said in the release. “It’s not fair to call him ‘outside the box’ because he is so far beyond that.”

Elde credits his upbringing and family for his interest in science as well as his creativity.

He grew up in Minnesota and is from a family of artists, scientists and ministers. He remembers being curious about nature from a young age. And not just animals and plants, but microorganisms as well.

“Dip into a mud puddle and look under a microscope,” he said. “There …read more