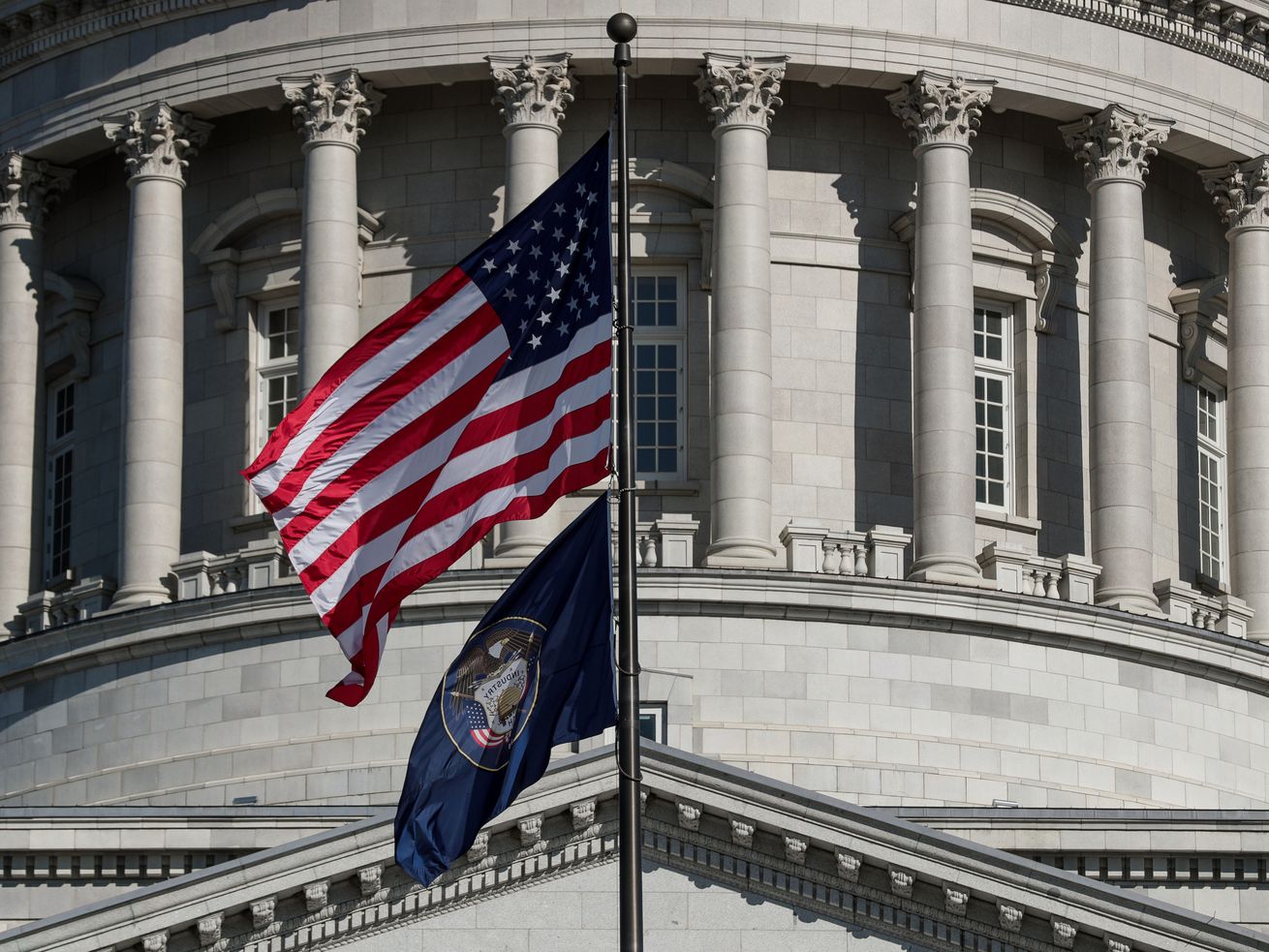 In Salt Lake County, Utah’s most populous county, Clerk Sherrie Swensen lauded “unimaginable” turnout of over 90% after about 100,000 new residents registered to vote since 2016. In total, Salt Lake County had over 610,000 active registered voters in this year’s presidential election. Of those, nearly 550,000 cast ballots, Swensen said, including over 51,000 in person and over 498,000 by mail.

In Utah County, 291,159 ballots were cast out of 326,485 active registered voters, putting the county’s turnout at a record breaking 89.18%, according to Utah County Clerk/Auditor Amelia Powers Gardner.

While some people “didn’t understand it takes a long time” for mail-in ballots to be processed, Swensen noted in the Salt Lake County’s Board of Canvasser’s meeting they’ve always had the two-week canvassing period “to make sure every ballot is processed and every vote is counted.”

“Results can change, and they did in some of these contests,” Swensen said.

The most high-profile Utah race to flip as more ballots were counted was Rep. Ben McAdams’ contest with Burgess Owens for Utah’s 4th Congressional District. After losing his election night lead as more ballots were counted McAdams, Utah’s only Democrat in Congress, conceded to Owens on Monday. New results from the canvasses Tuesday show Owens received 179,688 to McAdams’ 175,923, a 1 percentage point win.

Could these Texas solutions help Salt Lake’s homeless? A look at the ‘most talked about neighborhood’ in the country

Election results won’t be final until the state board of canvassers certifies the results next Monday.

They closed the gap and pulled ahead to keep their seats in the Utah House, taking back two out of three House seats Democrats were originally on track to claim from Republicans on election night.

Only one Democratic challenger, Ashlee Matthews, was victorious in her bid to take a seat away from a GOP incumbent in the Utah House: Rep. Eric Hutchings, of Kearns. Matthews pulled off a win with nearly 51.7% of the vote to Hutchings’ 48.3% in House District 38.

Republican Rep. Craig Hall, R-West Valley City, pulled off a win after he was in danger of losing his House District 33 seat on election night to Democrat Fatima Dirie. He narrowly won by 146 votes out of 10,650 votes cast.