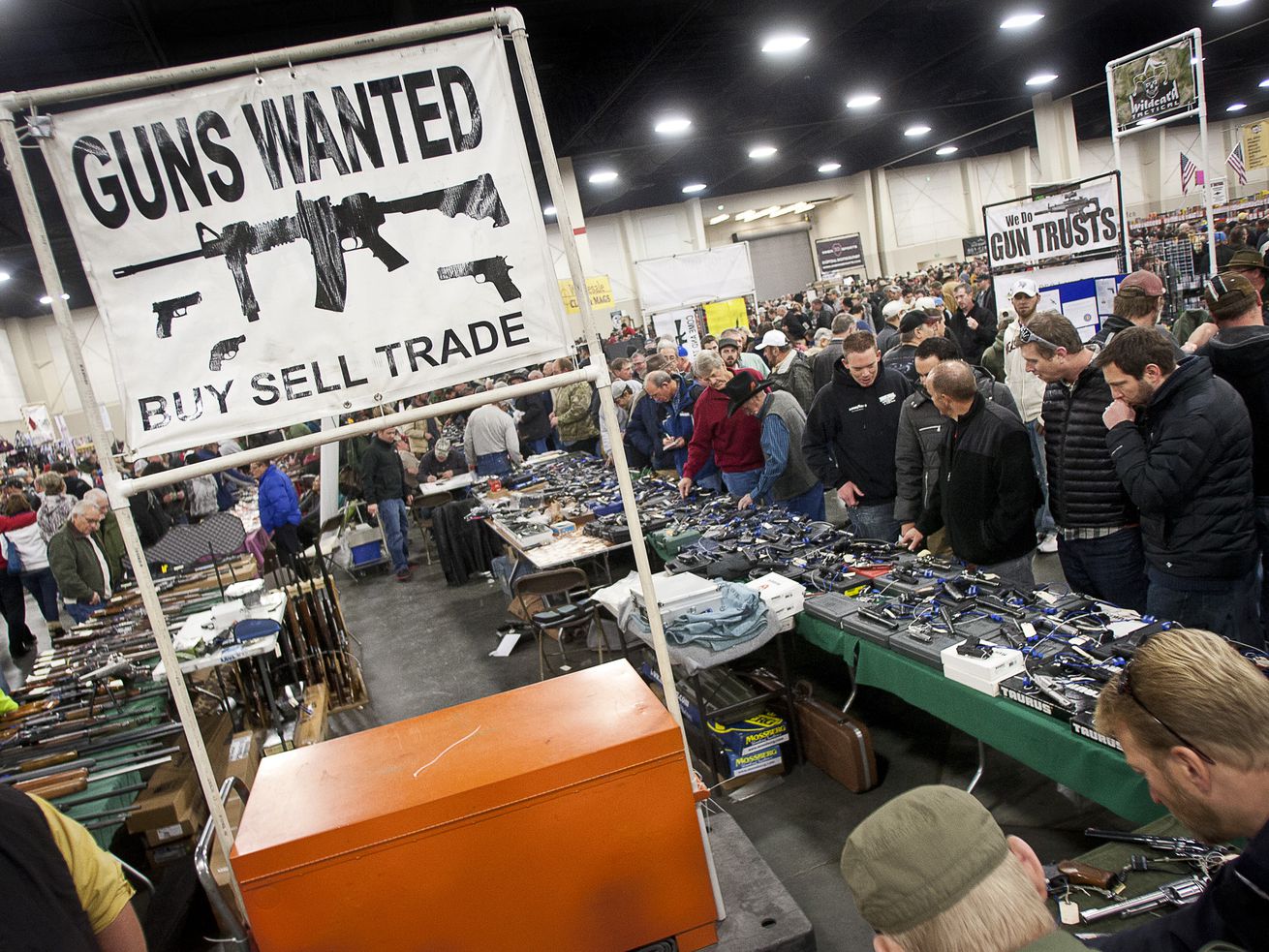 SALT LAKE CITY — The House claimed dominion over all gun laws within Utah, voting to give the state power to override local laws and even disregard federal regulations.

HB76 creates the Firearms Preemption Enforcement Act and effectively gives the Legislature the final say on all gun laws in the state, prohibiting cities or counties from creating their own rules. It also states that Utah will not enforce certain federal firearm regulations.

“Any regulation, in the state of Utah, as it relates to firearms, is the prerogative of the state,” bill sponsor Rep. Cory Maloy, R-Lehi told the House Judiciary Committee Monday. Maloy ran similar legislation, HB271, last year but it died in the Senate on the last day of the session.

HB76 passed the House 56-16 Tuesday with a vote mostly along party lines. Democratic Rep. Ashlee Matthews of West Jordan was the only one to break from her party and voted in favor of the bill.

“It’s a well-settled area of constitutional law: Congress passes a law that regulates gun use, or ownership or purpose. We simply do not have the power to preempt that or disregard that,” King said. “I do think inclusion of this language … creates real problems and likely litigation and the cost to taxpayers associated with that.”

But Maloy says there is precedent for disregarding federal rules.

“We feel like it’s going to be very similar to our marijuana laws,” Maloy said. “We’ve really relaxed those laws here in Utah to provide for medical marijuana. But most of the actions that take place in that new industry, here in Utah, are against federal law, and that the federal agencies pretty much don’t enforce those.”

The bill would have the Utah attorney general investigate any violations by cities or towns. Maloy said this allows Utahns a recourse if they believe their Second Amendment rights have been infringed upon.

“It strikes a blow for federalism and states rights, which I like,” said Rep. Merrill Nelson, R-Grantsville. “It’s novel, it’s untried, it’s untested and (preemptive laws) ultimately fall when challenged in a federal court under the U.S. Supremacy Clause.”

Clark Aposhian, chairman of the Utah Shooting Sports Council, said in Monday’s committee hearing “there’s no confusion. There’s no ambiguity when reading these as to the intent the Legislature has, and that they want to jealously guard their ability to be preeminent … regulating all laws regarding firearms.”

King worries HB76 will remove protections that municipalities and counties have worked to enhance public safety.