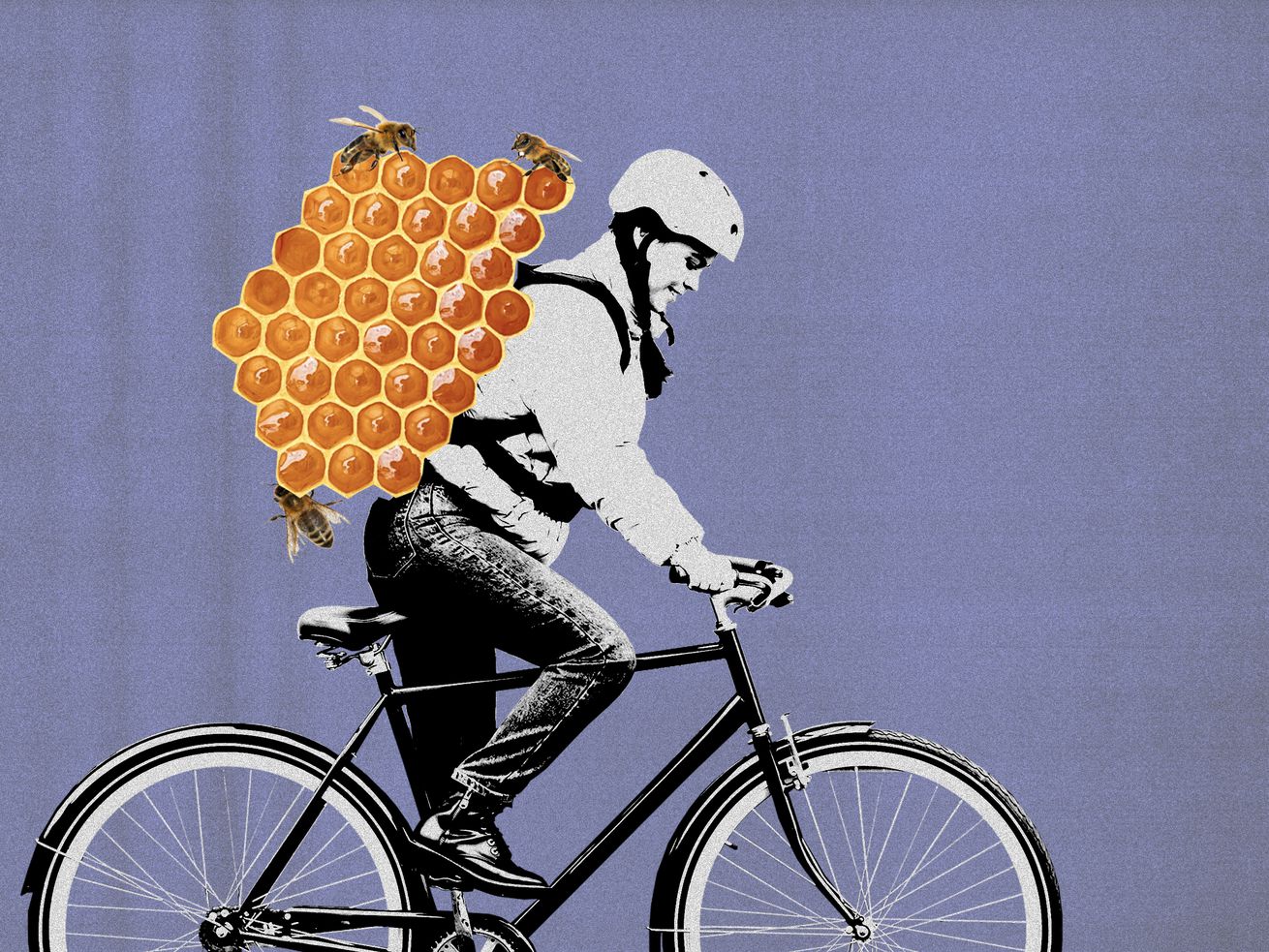 Utah is ranked among the top states embracing side hustles. | Illustration by Zoe Peterson, Deseret News

Utah is ranked among the top states embracing side hustles

Utah is a side hustle state.

The news: Backgroundchecks.org released the findings of a new analysis that ranked each state by how many people within the population have a side hustle.

By the numbers: The study found 3.8% of Utah workers had a side hustle.

National level: The Midwestern and Great Plains had a higher amount of people with side hustles compared to the rest of the country.

South Dakota ranked first with 4.6% of its workers having a side hustle.
Nebraska ranked second with 4.2%.

Method: To find this, BackgroundChecks conducted an analysis of data from the U.S. Census Bureau’s 2019 American Community Survey Public Use Microdata Sample.

One more thing: Provo-Orem in Utah was the city with the highest amount of people with side hustles in the entire country.

The city has about 9,908 workers with side hustles, per the report.