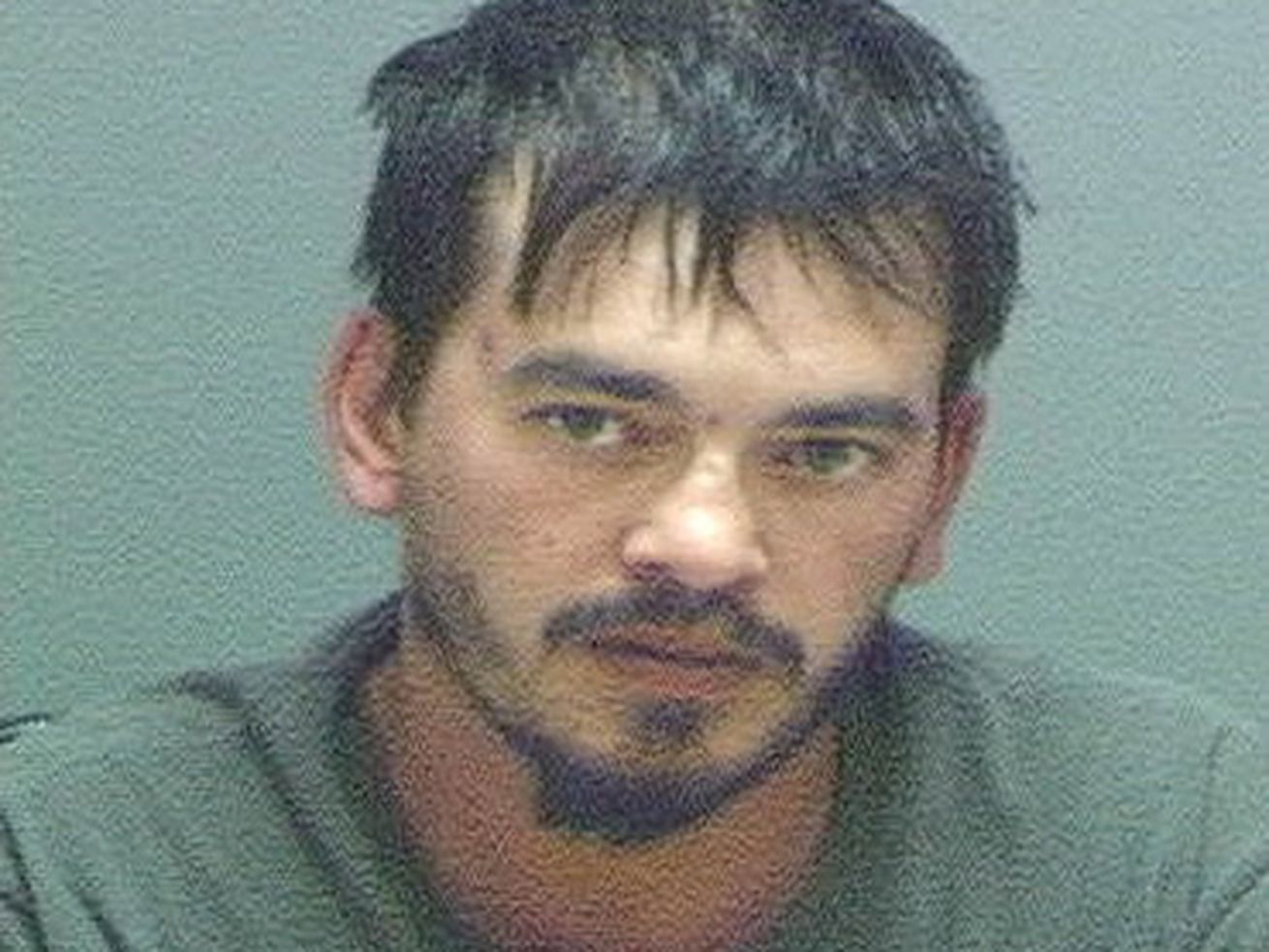 MIDVALE — Police arrested a Midvale man after he allegedly called several police agencies in Oklahoma and Utah claiming officers were injured or going to be injured.

About 7:45 p.m. Wednesday, police in Edmond, Oklahoma, called Unified police to tell them that they had received a call from someone with a Utah cellphone number who stated, “Your officer is dead, send backup,” and then hung up, according to a police affidavit.

Someone with the same phone number had called police in Warr Acres, Oklahoma, just prior and a man stated, “One of your officers is going to die tonight,” before hanging up, the affidavit states.

The phone number was determined to be registered to a person living in an apartment near 7250 S. 700 East and the phone was “pinged” to that same area, acceding to the affidavit.

Unified police went to McLeod’s apartment and said they could hear a person inside, but no one answered the door for 15 minutes.

A SWAT team then used explosives to breach the front door and found McLeod in his bed, which he refused to get out of, according to the affidavit. Police reported finding two guns inside the apartment.

After being taken into custody, McLeod was transported to the jail where he was given a mask and handcuffed to a waiting bench, according to the affidavit.

“Joseph removed the metal nose guard from his mask and created a device picking the lock of his handcuffs. He removed himself from the bench and moved,” the affidavit states.

Because police say he was able to pick his cuffs, officers also booked him for investigation of escape.