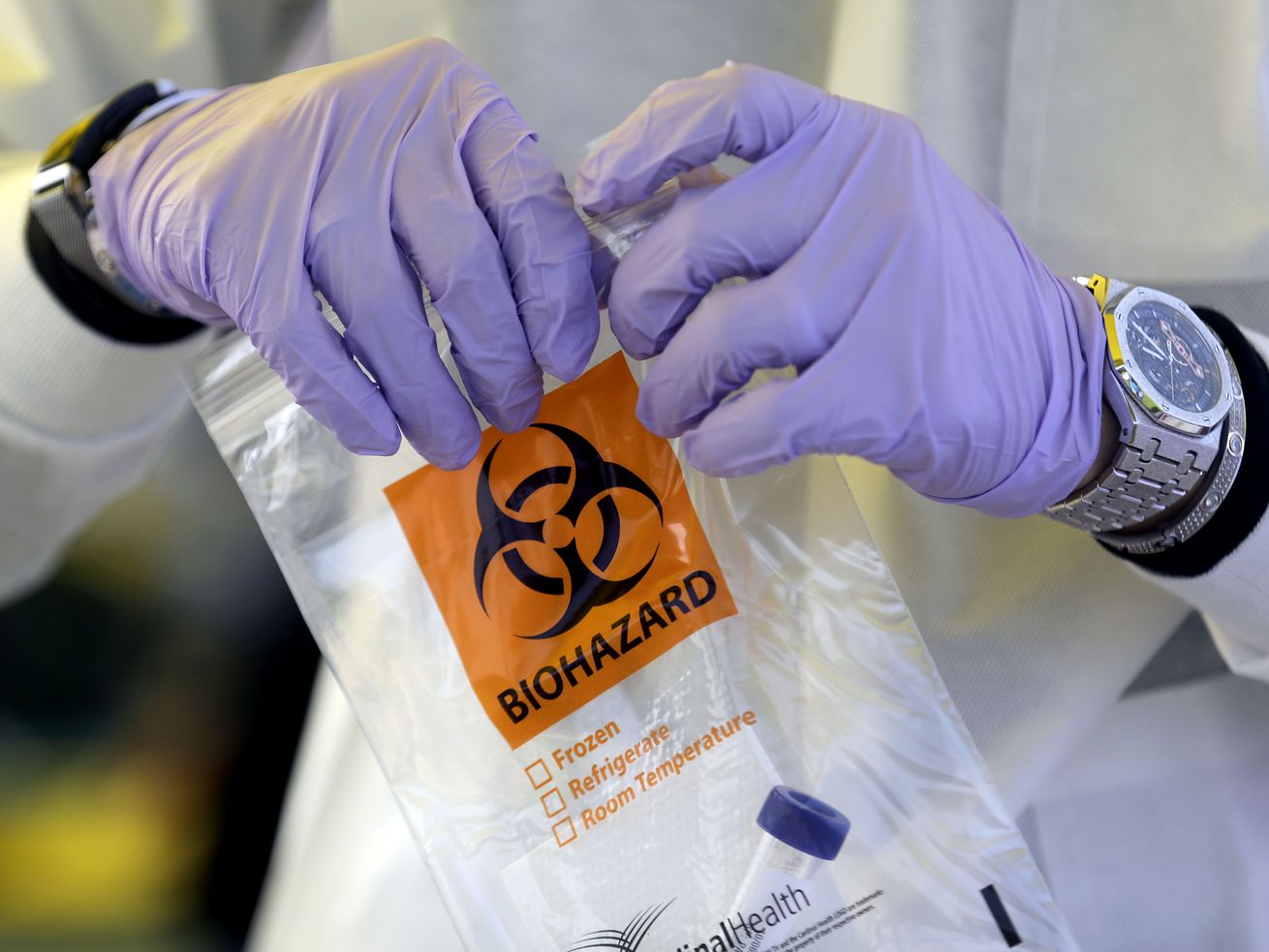 The cases were confirmed out of 11,846 people tested, an 11.4% positive rate, according to the Utah Department of Health. The rolling seven-day average also reached an all-time high for the state on Saturday at 1,187, and the average positive test rate is 13.7%.

About 240 of the state’s nearly 1,300 invasive ventilators are in use. For most of the pandemic, the number of ventilators in use had lingered between 190-200 each day.

Salt Lake County reported its second-highest daily increase in cases, with 602. Central Utah — which is also seeing an ongoing spike in cases — confirmed its new daily record with 31 new cases.

The five deaths reported Saturday bring the state’s death toll due to the disease to 510. Utah’s death rate of confirmed cases has fallen to 0.6%.

Now 84,644 cases have been confirmed in Utah of 912,894 people tested since the start of the pandemic, with an overall positive rate of 9.3%. About 21,700 of those cases remain active with a diagnoses date less than three weeks ago. About 4,300 cases have required hospitalization for the disease in Utah since the outbreak started.