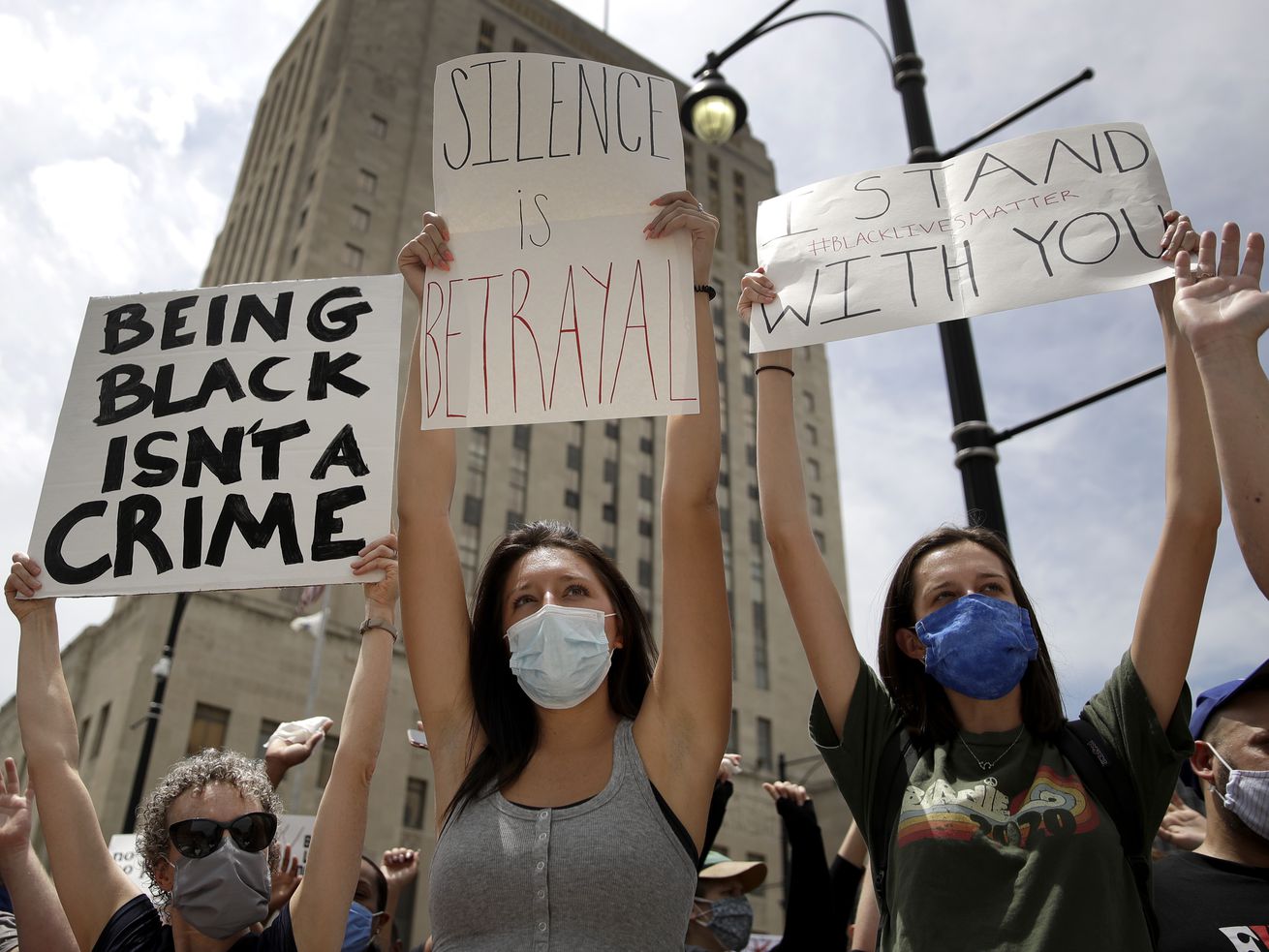 Give Salt Lake Mayor Erin Mendenhall credit. While activists in other cities have tried to attack problems of systemic racism by calling for the defunding of police departments, she recently raised department salaries by 30% for new recruits and 12% for senior officers.

Her reasoning was that doing so would help the city attract and keep the best officers. We would add that it brings a level of dignity to the job of a law enforcement officer, which promotes a high standard of performance.

This move gave the mayor and the City Council the credibility to proclaim last Tuesday that racism is a public health crisis, with a resolve to look closely for racist legacies within the city’s own policy framework and beyond.

Perhaps the most galling aspect of a hyperpartisan culture is that words like “racism,” which ought to unite people in condemnation, have become politicized. People find conspiracies and hidden agendas that twist and burden meanings with heavy layers of sinister intentions.

The city’s resolution rests on a more straightforward definition, provided by the Centers for Disease Control and Prevention. “Racism is a system — consisting of structures, policies, practices, and norms — that assigns value and determines opportunity based on the way people look or the color of their skin.”

That sounds a lot like the Utah Compact on Racial Equity, Diversity and Inclusion, which former Gov. Gary Herbert and other political and community leaders unveiled last December. At the time, Herbert said the compact was just a beginning; something “individuals and businesses can rally around” to examine themselves and come up with better anti-racist policies and actions.

Herbert said the killing of George Floyd by Minneapolis police officers had “pricked our conscience.” He added that it “reminded us all we have not gotten to the promised land yet. We are not where we wanted to be or should be.”

The city’s resolution notes how “structural inequities” are evident when minority populations are exposed to “environmental toxins, unmet housing needs, disparities in policing and the criminal justice system, inadequate private and public investment, decreased access to educational and employment opportunities and multitudes of health measures …”

It noted how COVID-19 has burdened communities of color more than other populations, providing statistics to back the assertion. Latino communities, for instance, make up 14.2% of Utah’s population but accounted for 40% of its coronavirus cases.

Racism is one of several crises that often appear to be invisible to many people from a health care standpoint. Years ago, state lawmakers recognized pornography as another. That drew criticism from some corners of the nation. Yet its toll in damaged self-worth, objectification and broken families is real. Approaching it as a public health problem offers a better chance at finding a solution to strengthen (and protect) individuals and families.

Racism confronts too many Utahns on a daily basis in places where they live, learn, work, worship and play, to paraphrase the …read more