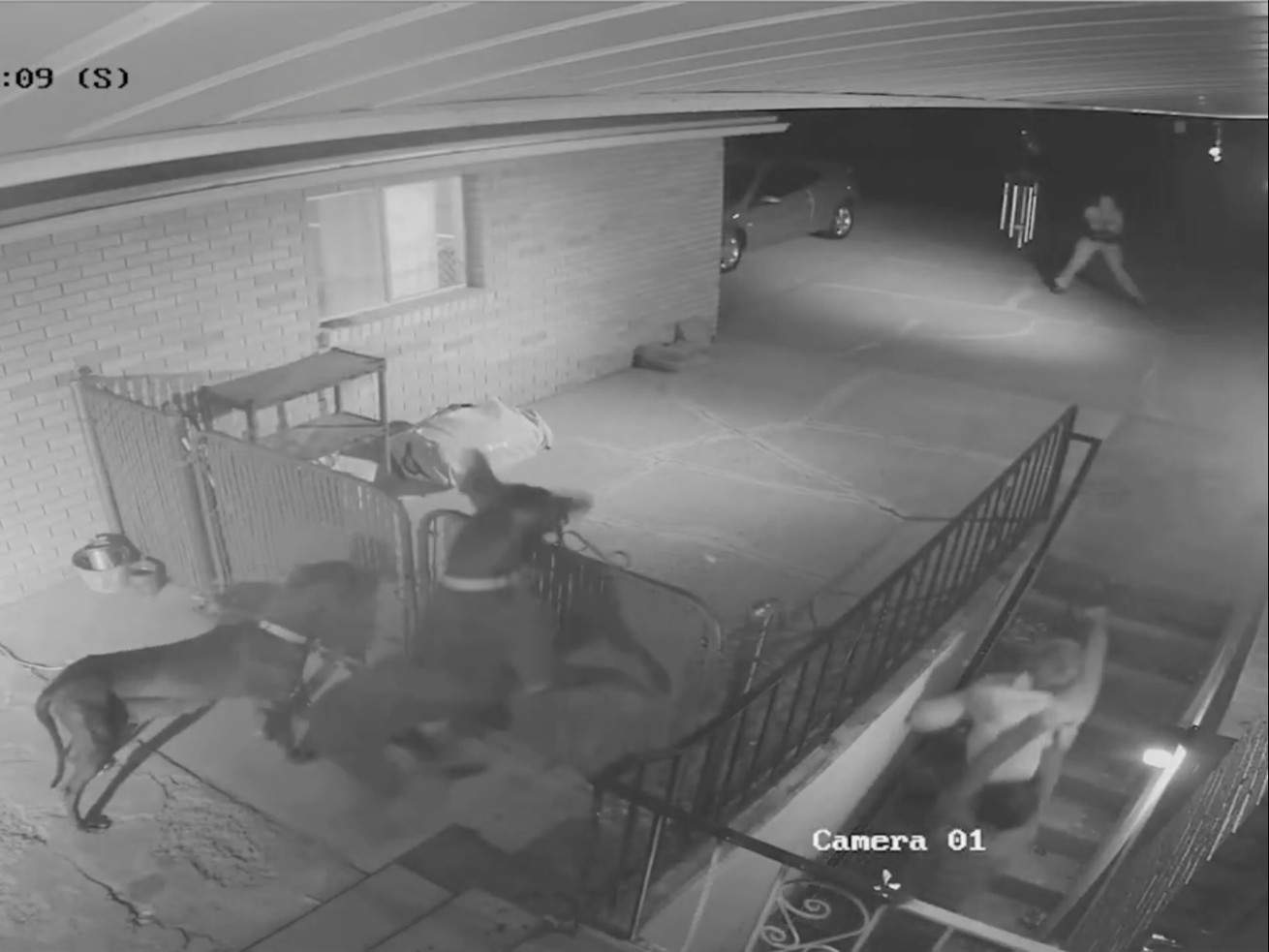 OGDEN — Ogden police fired five shots at 18-year-old Gavin Johansen, who was holding a knife and pointing an air-powered pistol at them, even as a bystander tried to pull him back.

That’s according to police footage released by the Weber County Attorney’s office Monday that gives new insight into the officer-involved shooting that left Johansen with a gunshot wound to the lower torso.

On Oct. 27 Johansen, of Ogden, was experiencing what officials say was a suicidal episode when he charged at officers with a knife and an air-powered gun “which looked very much like a real weapon,” and was shot, according to charges filed in the 2nd District Court.

Police responded to the incident near the 800 block of 5th Street in Ogden after Johansen’s family members notified a case worker that he was going to “get a shotgun and commit suicide,” according to audio of the 911 call.

Upon arrival, Johansen’s sister met with officers, who told them he had a gun and was in the basement, the charges read. As officers entered the front of the home, Johansen exited the rear basement door.

Body worn camera footage released Monday shows Johansen running up the stairs, with one hand holding the railing and the other pointing the air gun at officers.

Surveillance footage from above the basement stairs shows Johansen approaching police, while an unnamed individual pulls at his sweatshirt in an attempt to get him to stop.

What happens when you go viral? Utah daddy-daughter duo on their unexpected rise to fame

The officer then yells “Hey!” at Johansen three times as he runs up the stairs. The officer fires five shots, striking Johansen once in the lower torso. The unnamed individual takes cover as the shooting starts, then retreats back into the house.

Officers then drag Johansen up the stairs before rendering first aid. At one point, he can be heard asking “am I going to die?”

“When officers were inside the house they observed a shotgun that was lying on the couch in the basement, several loose shotgun rounds were also on the ground near the gun,” the charges read.

Johansen has been charged in 2nd District Court with assault against a peace officer or military service member, and possession, purchase, transfer or use of a firearm by a restricted person, both second-degree felonies, as well as aggravated assault, a third-degree felony.

The investigation into whether the shooting was legally justified is ongoing, and a final report will be submitted to the Weber County Attorney’s Office for final review, the office said on Monday.