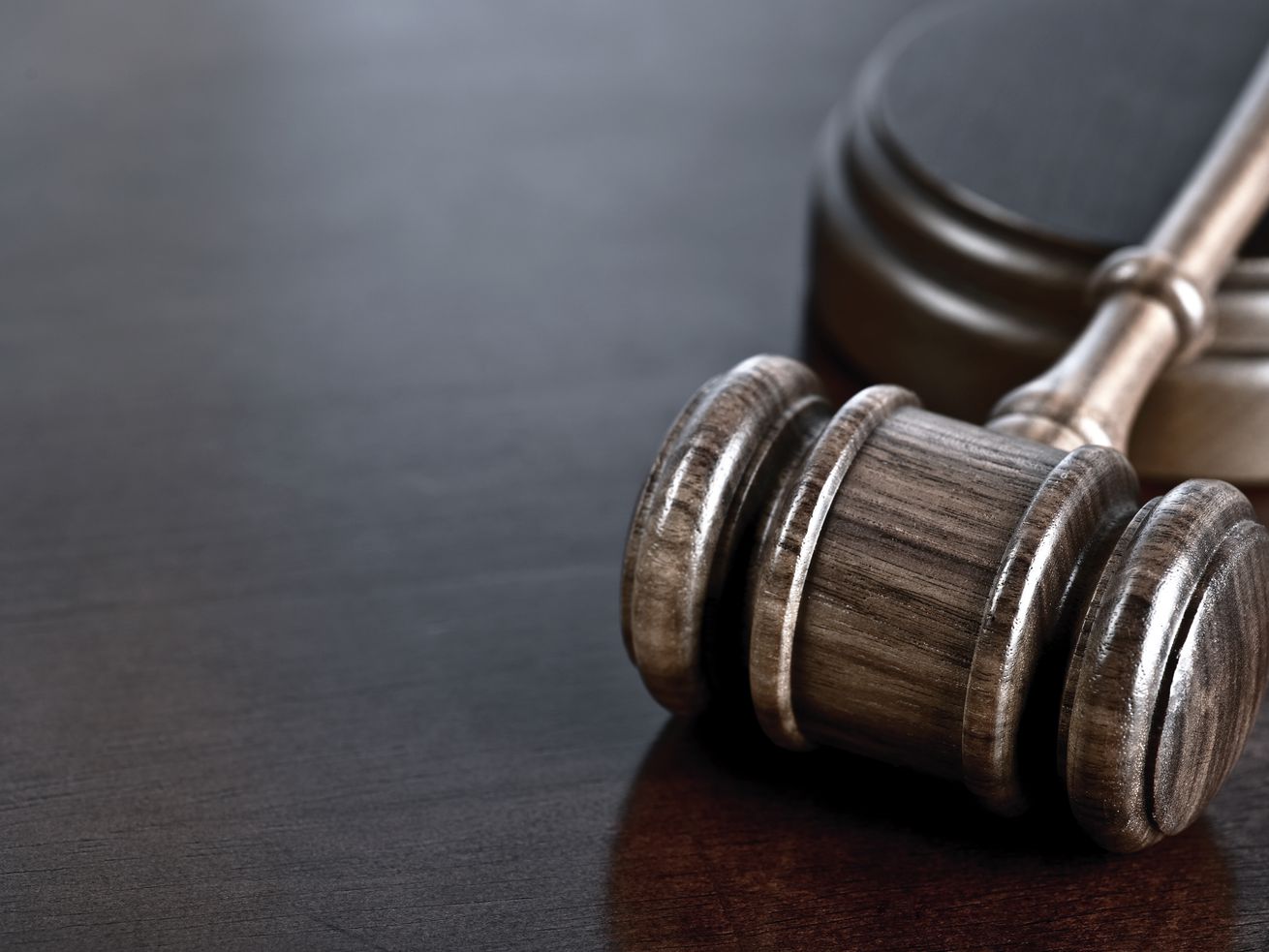 Federal authorities contended that from 2017 to 2020, some sales representatives used their own money to cover the cost of initial payments for customers who sought financing to buy Vivint products, while making false and misleading statements to banks providing the financing that made it appear as if the borrowers made the payments.

Provo-based Vivint Smart Home, whose name is on the home arena of the Utah Jazz, employs a door-to-door sales force to find customers.

“Making false statements about the creditworthiness of borrowers undermines the integrity of our banking system and puts at risk the taxpayer dollars that help to support it,” said acting assistant attorney general Jeffrey Bossert Clark of the Justice Department’s Civil Division.

The resolution of the case sends a strong message to corporations that using fraudulent tactics to obtain sales will not be tolerated, said U.S. Attorney for Utah John Huber.

“American business should be based on truthful disclosures, and false and misleading statements should never be part of dealings with federally insured financial institutions,” he said.

The allegations were reported to the government in a declaration submitted under the Financial Institutions Anti-Fraud Enforcement Act, which provides rewards to people who provide information about potential violations. The person’s share of the recovery in the case has not been determined, according to the Department of Justice.

The DOJ said the claims resolved by the settlement are allegations, and there has been no determination of liability.