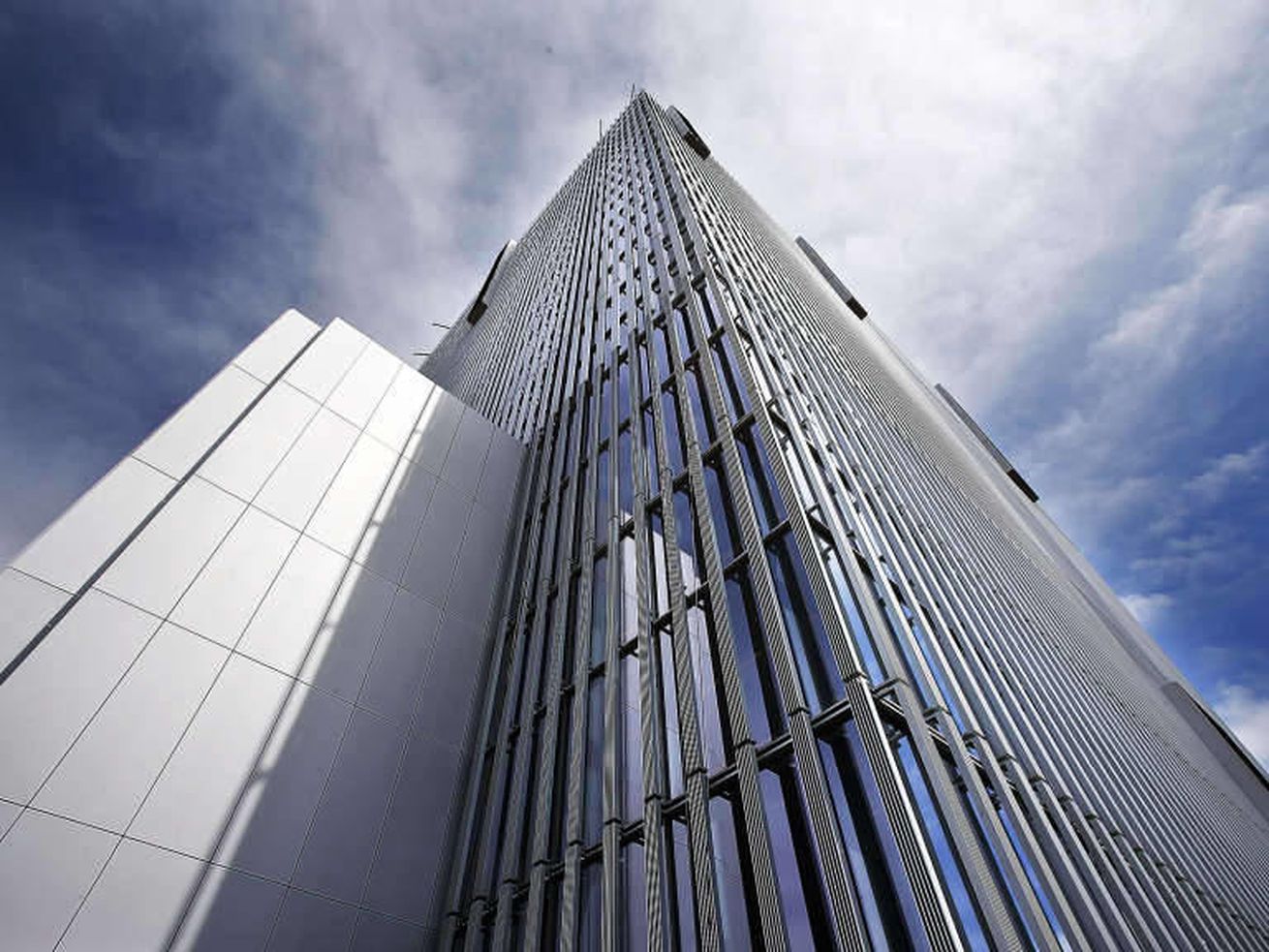 Trujillo is accused of robbing:

In all the cases, Trujillo walked into the bank carrying a black bag with a handgun in it, and then either showed the gun or pointed it at the teller, according to charging documents.

“The suspect approached the teller window, placed the black bag on the counter, and pulled a black handgun out of the bag pointing it at the teller,” the charges state for the Oct. 2 robbery.

In the Oct. 16 robbery, “The suspect showed the teller the gun inside the bag and stated that he was not playing around, it was not a joke, and to give the suspect all the money,” according to the charges.

On Oct. 29, charging documents say Trujillo did not remove the gun from the bag, but “pointed the gun at the teller with the gun still inside the bag.”

In most of the incidents, Trujillo was seen by witnesses or surveillance cameras driving away in a Cadillac Eldorado, according to the charges. Police were able to identify Trujillo by tracking down that vehicle. He was arrested on Nov. 10.

“Trujillo stated that he committed the bank robberies to gain money to feed a drug habit. The gun used in the robberies was described by Trujillo as a BB gun,” the charges state.

Investigators served a search warrant on the hotel room where Trujillo was staying and reported recovering two Airsoft guns and about $5,000 in cash.