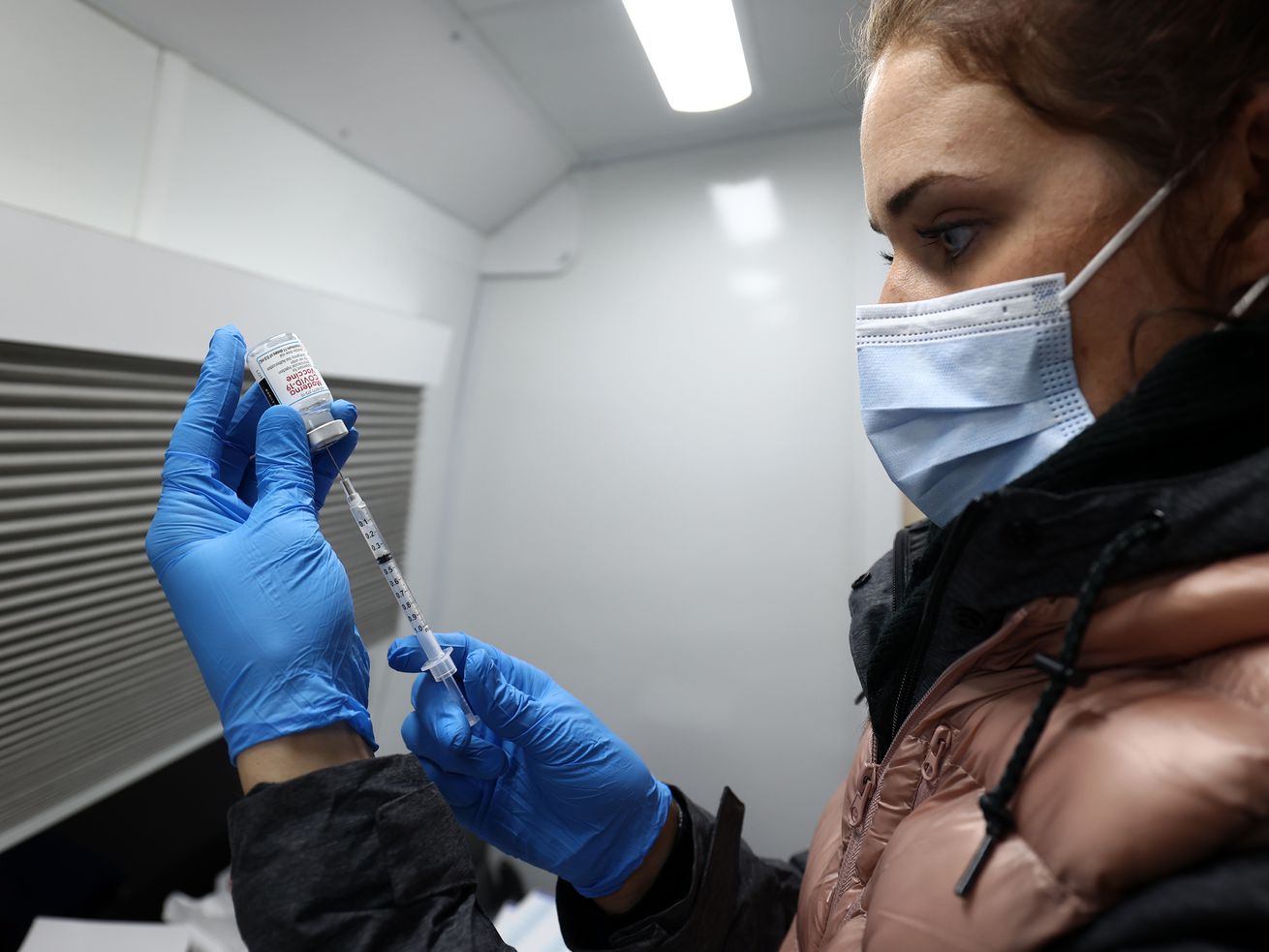 At the same time, they expressed disappointment that the court allowed the requirement for certain health care workers to stand.

Utah Sen. Mike Lee called the ruling on employers a “big win” for Americans, the Constitution and freedom.

“The Supreme Court looked at this and said, ‘Look, Congress hasn’t authorized this,’” he said, adding that it’s the legislative branch’s role to make law.

“They tried to make law through an executive branch agency. Federal bureaucrats don’t have the power to make law. They did here. The Supreme Court shut that down,” Lee said.

#BREAKING: In a big win for the American people, the US Constitution, and for freedom, the Supreme Court has blocked President Biden’s OSHA vaccine mandate. #SCOTUS pic.twitter.com/UqjjWwy4dI

Last September, President Joe Biden announced a plan to get more Americans vaccinated and turn the tide in the COVID-19 pandemic. The Occupational Safety and Health Administration followed with a rule requiring employers with 100 or more employees to ensure each of their workers is fully vaccinated or tests negative for the coronavirus at least once a week. Companies that didn’t comply faced fines of nearly $14,000 per violation.

Senseless opposition has been like a virus of its own

Lee has been one of the most vocal critics of the rule, proposing at least 20 bills to counter the mandate. None of them passed. But the Senate last month narrowly passed a mostly symbolic resolution to overturn the regulation, with two centrists Democrats joining all 50 Republicans.

The Supreme Court’s conservative majority concluded the Biden administration overstepped its authority by seeking to impose the vaccine-or-test rule on businesses.

“Although Congress has indisputably given OSHA the power to regulate occupational dangers, it has not given that agency the power to regulate public health more broadly,” the court wrote in an unsigned opinion. “Requiring the vaccination of 84 million Americans, selected simply because they work for employers with more than 100 employees, certainly falls in the latter category.”

In a dissenting opinion, the court’s three liberal justices wrote that they are wise enough to defer matters like this one to experts.

“When we are wise, we know not to displace the judgments of experts, acting within the sphere Congress marked out and under presidential control, to deal with emergency conditions,” they wrote.

“Today, we are not wise. In the face of a still-raging pandemic, this court tells the agency charged with protecting worker safety that it may not do so in all the workplaces needed.”

In a statement, Biden said he was disappointed that the …read more