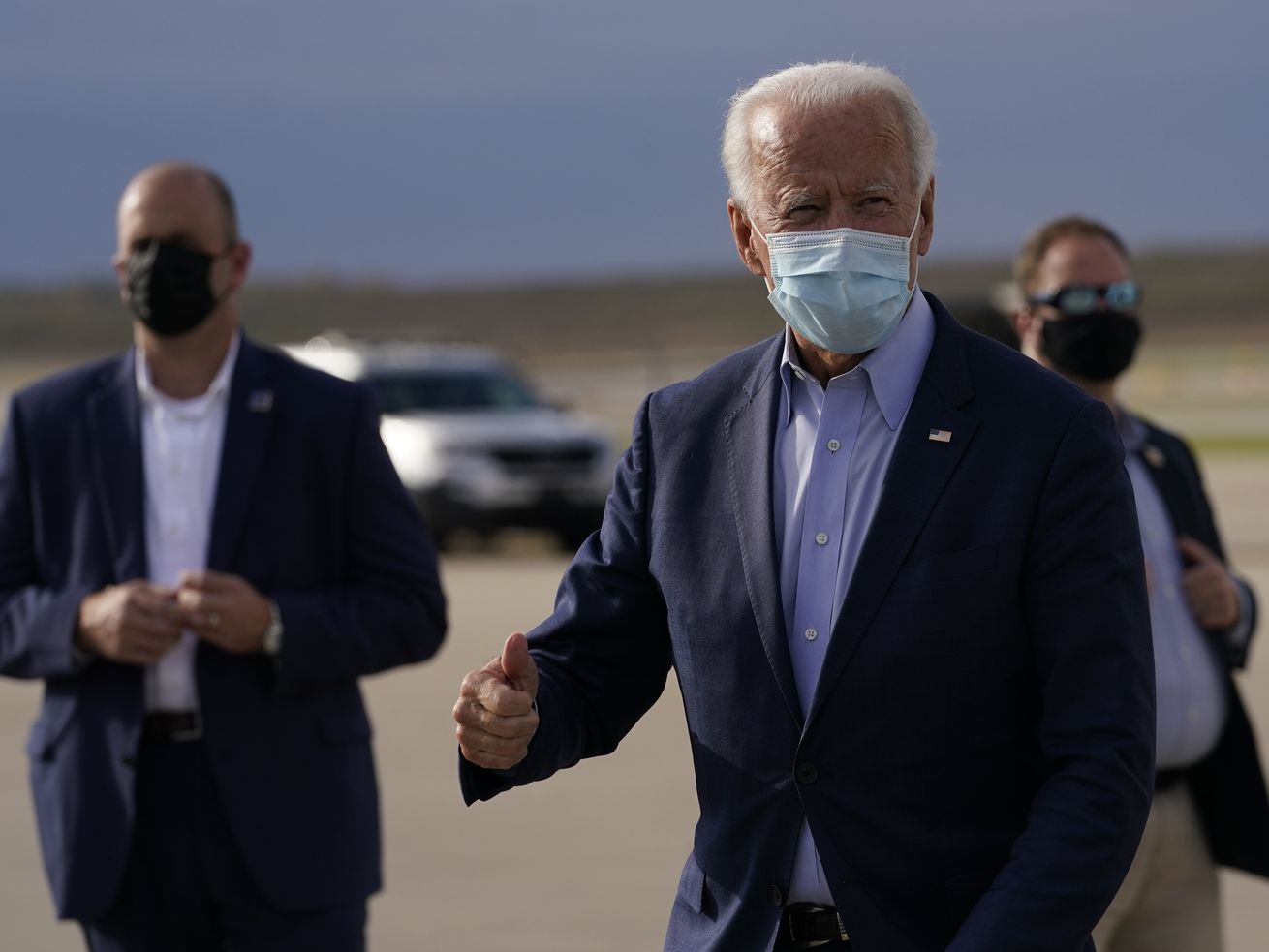 “No, her faith should not be considered,” he said in response to a reporter’s question Monday in Delaware before heading to campaign in Ohio. “I don’t think there’s any questions about her faith.”

Biden then said, “You may remember, I got in trouble when we were running against the senator, who was a Mormon, he was a governor, OK? And I took him on, and nobody’s faith should be questioned.”

He was talking about Sen. Mitt Romney, the 2012 Republican presidential nominee. Romney and running mate Paul Ryan faced President Barack Obama and Biden in that election.

Biden, a Catholic, defended Romney over his religion in 2011, saying it was “outrageous” for anyone to suggest he should not be president because of his faith.

Biden weighed in on the issue of Romney’s membership in The Church of Jesus Christ of Latter-day Saints — sometimes referred to as the Mormon church — after a controversy over an evangelical Texas pastor’s comments back then. He also referred to opinion polls that showed concern among some voters about Romney’s faith, according to Reuters.

“I find it preposterous that in 2011 we’re debating whether or not a man is qualified or worthy of your vote based on whether or not his religion … is a disqualifying provision,” Biden told an audience at the University of Pittsburgh.

Democrats could make an issue of Barrett’s Catholic faith this week during her confirmation hearing, as they did when President Donald Trump nominated her to the federal 7th Circuit Court of Appeals in 2017.

“When you read your speeches, the conclusion one draws is that the dogma lives loudly within you, and that’s of concern when you come to big issues that large numbers of people have fought for for years in this country,” Feinstein said at Barrett’s confirmation hearing in 2017.