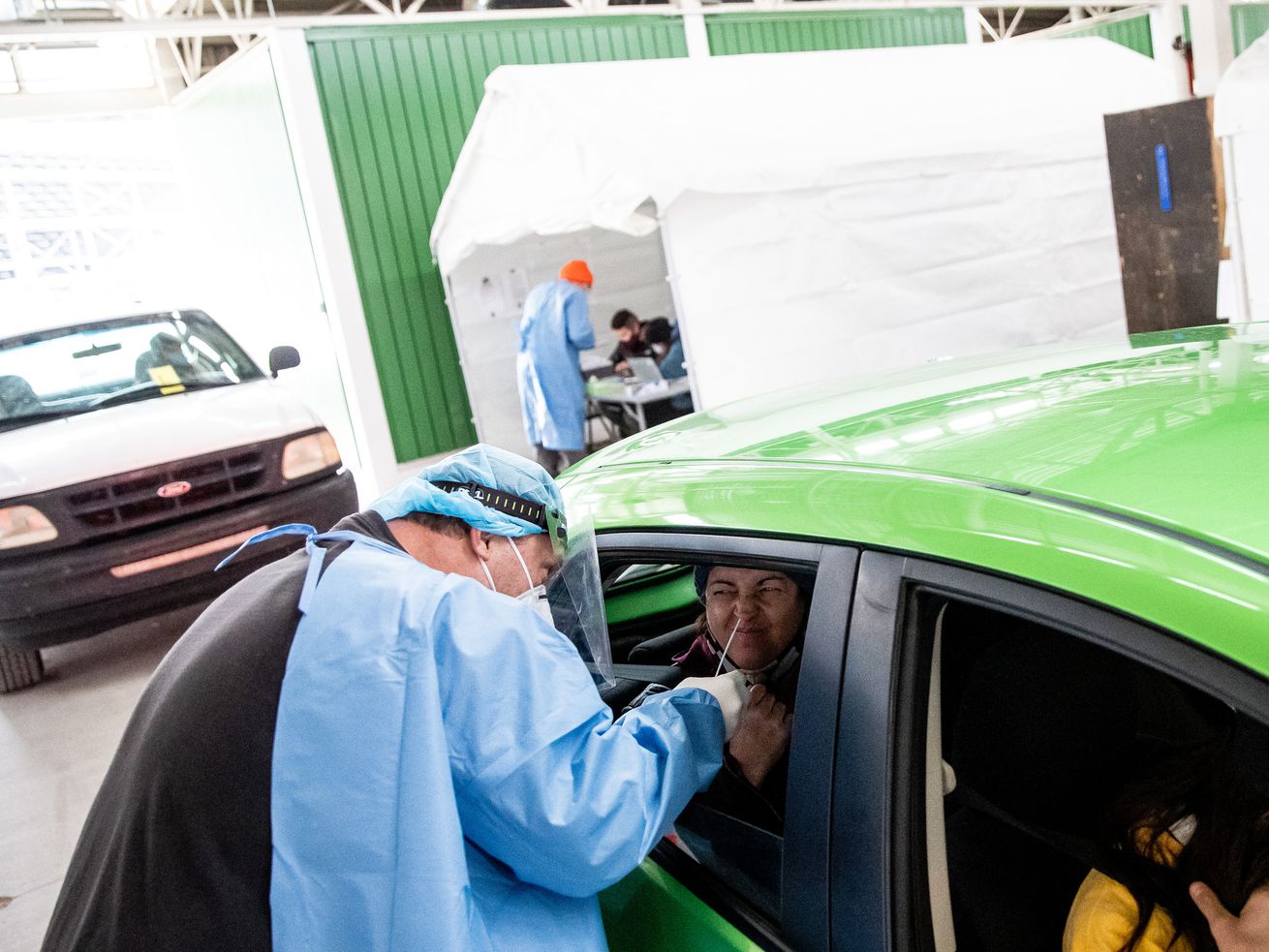 SALT LAKE CITY — Nearly half of Utahns believe it will be at least a year from now before life returns to normal from the COVID-19 pandemic, according to results of a new Deseret News/Hinckley Institute of Politics poll released Monday.

Most Utahns, 27%, said that time will come one year from now, while 20% see it taking several years.

But others are more optimistic, with 21% of Utahns expecting normalcy to return this fall; 12% say within three to six months; and 2% believe within one to two months.

There are 19% of Utahns who say they don’t know when to expect the end of the almost yearlong coronavirus pandemic.

The poll also found that Utahns are less worried about contracting COVID-19 than they were in January.

In January, 64% of Utahns were very or somewhat concerned, compared to 57% now, and 35% were not very or not at all concerned then compared to 43% today.

Since the January poll, more Utahns have been added to the vaccine eligibility list, including those 65 and older, and starting March 1, all adult residents with specified medical conditions. There is also less opposition among Utahns to getting vaccinated.

Why Mercedes-Benz's Luxe Maybach Brand Is Better Than Ever

The new poll was conducted Feb. 10-16 by independent pollster Scott Rasmussen for the Deseret News and the University of Utah’s Hinckley Institute of Politics of 1,000 registered Utah voters and has a margin of error of plus or minus 3.1 percentage points.

Count state epidemiologist Dr. Angela Dunn among those who can’t predict when Utah will be back to normal.

“Well, I hope the 47% who said a year or more are wrong. But I would have to agree with the 19% that say we just don’t know. I mean, this idea of normal is definitely a continuum, and it’s also somewhat subjective,” Dunn said, adding that the state has already shifted to what she called more targeted measures.

As more is learned about the spread of the deadly virus, she said Utah has moved from broad restrictions to “something as simple as a mask mandate versus closing down schools. So I think that continuum needs to be flexible going forward because ‘normal’ is dependent on so many things that we just can’t control.”

The spread of variants of the virus is at the top of that list. Already a dozen cases have been detected in Utah of the highly contagious and possibly more lethal “U.K. variant” that forced Britain into a full lockdown at the start of the year. The Centers for Disease Control and Prevention reported 1,661 cases of the variant in …read more