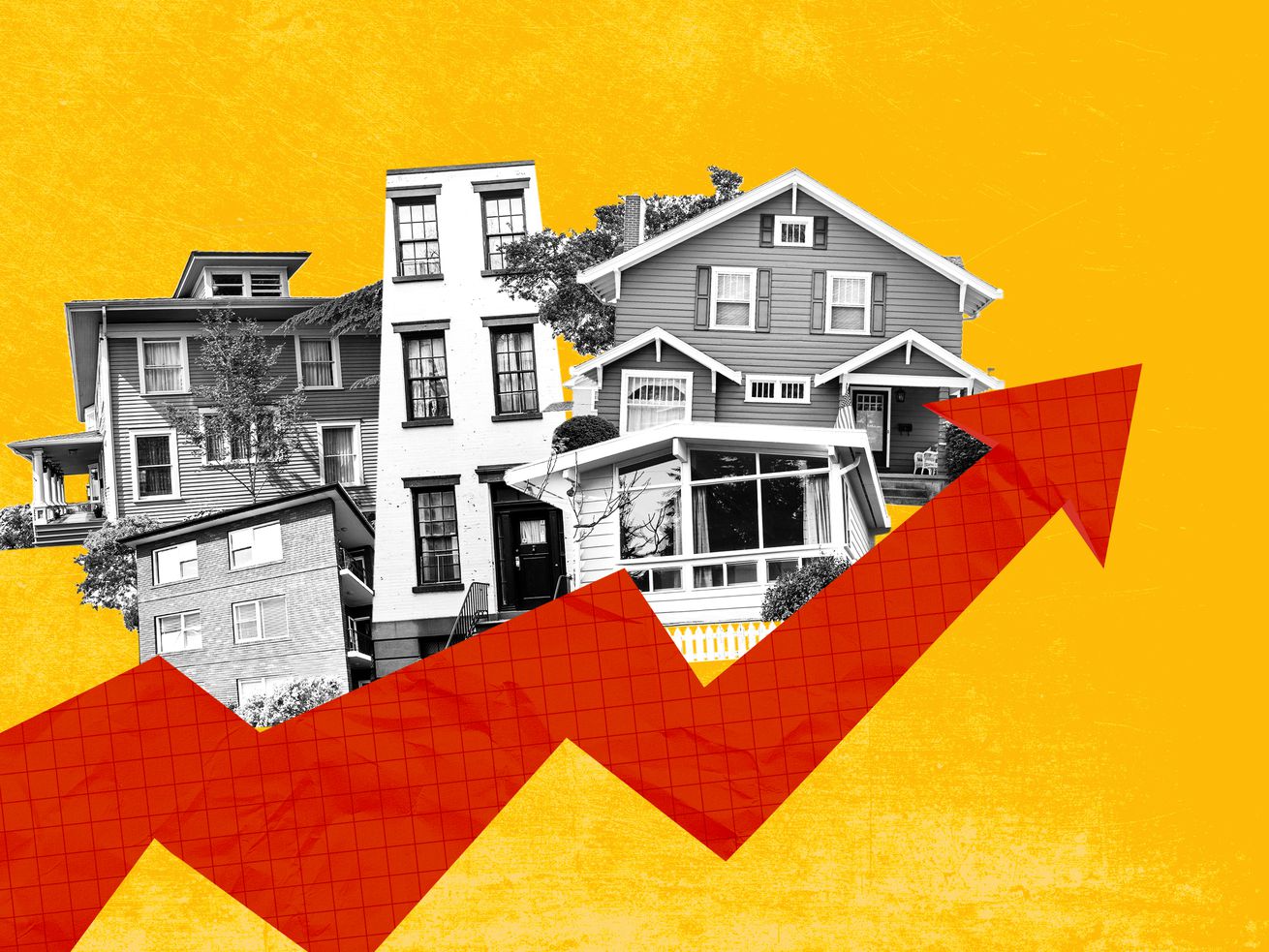 And a group of finance scholars say all is not lost if renters reinvest those savings in other opportunities that can build wealth over the long term.

Americans have been on the move the past two years, and three recent studies of migration patterns show they are heading out West — although an analysis by the National Board of Realtors found those relocating may find it more affordable to rent than to own their new homes.

First, let’s look at where Americans have been relocating and why.

The Tax Foundation, an independent tax policy nonprofit, used U.S. Census Bureau population data, along with recently released data by U-Haul and United Van Lines, to determine — not surprisingly — that lightening one’s tax burden was one motive for migration.

“The picture painted by this population shift is a clear one of people leaving high-tax, high-cost states for lower-tax, lower-cost alternatives,” the foundation reported. It noted that six states (Florida, Tennessee, Texas, Nevada, New Hampshire, and South Dakota) in the top third of those experiencing in-migration from April 2020 to July 2021 don’t impose a personal income tax on residents.

The four states experiencing the most in-migration the past year, however, do have a personal income tax. The Tax Foundation acknowledged in its analysis that taxes may play little to no role in a family’s decision to move.

Technology and the pandemic-induced push for remote work have enabled and encouraged many workers to live where they like to play, the Deseret News has reported. Healthy economies and job prospects, which can also be impacted by corporate taxes, have also been factors for driving people to look West.

“The pandemic has accelerated changes in the way we live and work, making it far easier for people to move — and they have,” the foundation concluded. “As states work to maintain their competitive advantage, they should pay attention to where people are moving, and try to understand why.”

The U-Haul study of where customers are dropping off its rental vans found western states of Arizona, Colorado, Idaho and New Mexico among the top 10 growth states, according to transactional data compiled for the annual U-Haul Growth Index. Growth states are calculated by the net gain of one-way U-Haul trucks entering a state versus leaving that state in a calendar year.

Texas ranked No. 1 in the U-Haul Growth Index, while California headed in the opposite direction. “California remained the top state for out-migration, but its net loss of U-Haul trucks wasn’t as severe as in 2020,” the company said. “That can be partially attributed to the fact that U-Haul simply ran out of inventory to meet customer demand for outbound equipment.”

The study didn’t speculate on why people were packing up and heading West.

Now, let’s take a look at analyses that could help these Americans on the move decide whether they should rent or own …read more