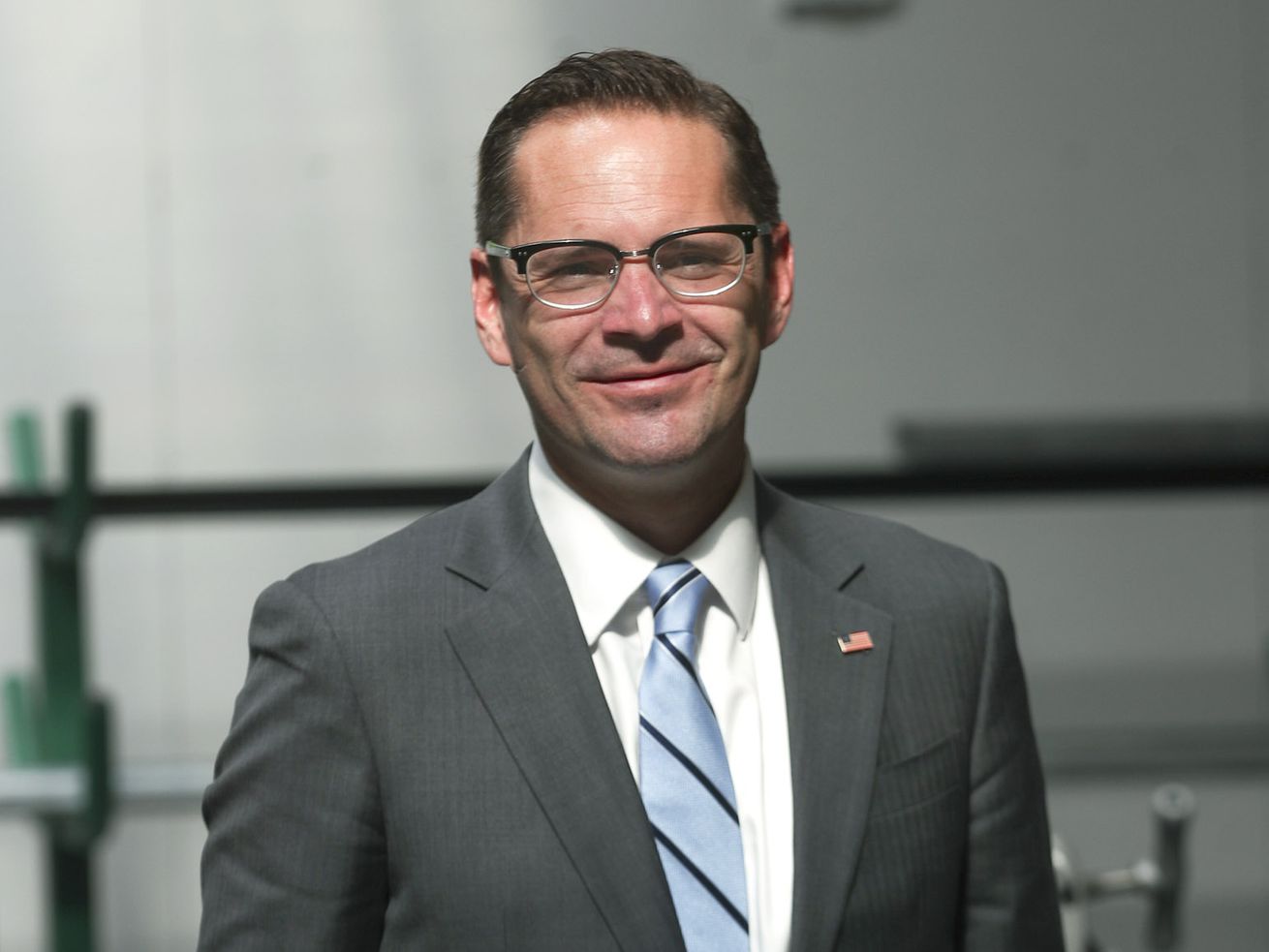 Democratic gubernatorial candidate Chris Peterson. Though he lost the race to lead Utah, he may land a position in the Biden administration. | Steve Griffin, Deseret News

SALT LAKE CITY — As President-elect Joe Biden looks to fill thousands of positions in a new Democratic administration, his supporters in Utah want to make sure he has a long list of potential appointees from the GOP-dominated state to consider.

“From a Utah perspective, we’ve got outstanding talent,” Scott Howell, a former Democratic state Senate leader who served as Biden’s leading surrogate in Utah, said about the list of candidates he’s putting together for the president-elect’s transition team.

At least one Utah Democrat, University of Utah law professor and gubernatorial candidate Chris Peterson, is already being talked about as possible pick by Biden, as a long shot to head the Consumer Financial Protection Bureau, where he worked as a special adviser to the director under President Barack Obama.

And former Utahn Lily Eskelsen Garcia, a Democrat who served as president of the nation’s largest teachers union for six years, is considered a top contender to head the U.S. Department of Education. She was a president of Utah Education Association and ran for Congress in 1998, losing to then-incumbent GOP Rep. Merrill Cook.

So far, though, the names that Howell is suggesting — including other Utah Democrats who, like Peterson, ran and lost in the Nov. 3 election as well as longtime state lawmaker Patrice Arent, who didn’t seek reelection — aren’t surfacing in discussions about the new administration.

Howell said they’re more likely to be looked at for jobs below the Cabinet-level posts that attract the most attention as a new administration is put in place. Plus, he said, Biden’s transition team is “laser-focused” right now on gearing up to deal with the coronavirus pandemic, already naming a COVID-19 task force.

Asked about the likelihood of a Utahn serving under the president-elect and when to expect more appointments to be announced, a transition spokesperson told the Deseret News “the Biden-Harris transition team has not made any personnel decisions at this time.”

The most high-profile appointment of a Utahn by a Democratic president came in 2009, when then-Gov. Jon Huntsman Jr. was named U.S. ambassador to China by Obama and stepped down as governor. Huntsman, though, was a Republican and went on to serve as U.S. ambassador to Russia under GOP President Donald Trump.

Utah Democrats with posts under Democratic presidents include Mickey Ibarra, the head of a consulting firm based in Washington, D.C., who was President Bill Clinton’s intergovernmental relations director; and Pat Shea, Bureau of Land Management director and deputy assistant secretary of Interior for land and minerals under Clinton.

Jason Perry, who served two of the state’s GOP governors in key positions and is now director of the University of Utah’s Hinckley Institute of Politics, noted a …read more